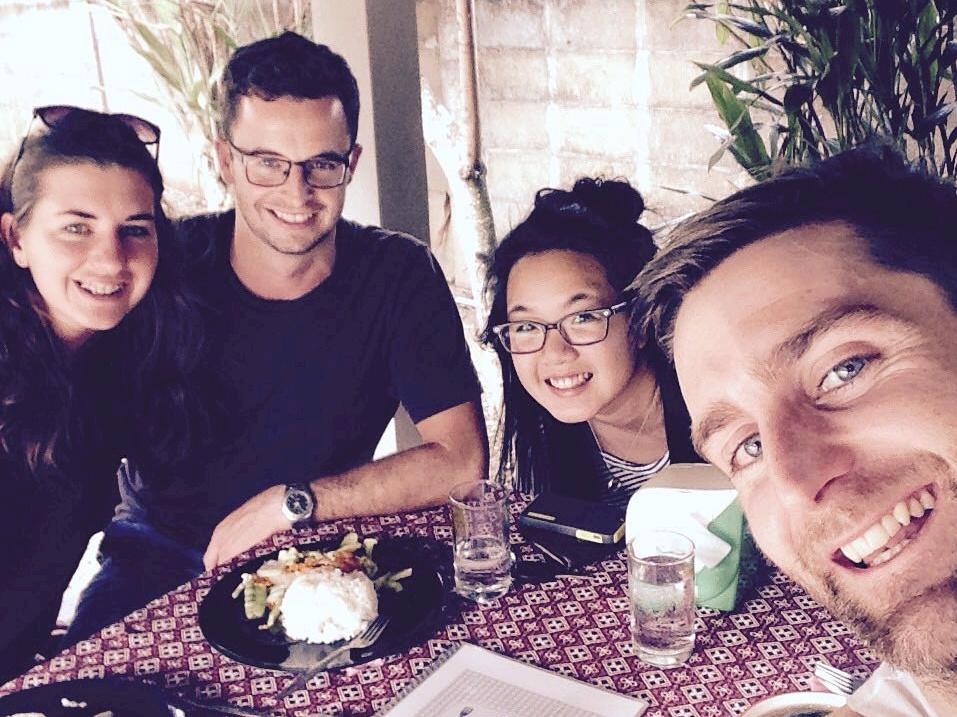 Running 21km to raise funds to rescue a child from sexual exploitation.

I've never run anything close to a half marathon before. It's going to be tough, but I want to give it a go and raise enough funds to help Destiny Rescue rescue a child from sexual exploitation, and empower her into her God-given future.

Every night, hundreds of thousands of children around the world are forced to endure horrific sexual abuse. I'm not okay with that. Destiny Rescue sends rescue agents into the darkest places to bring children into the light and empower them into bright new futures. Since 2011, Destiny Rescue has rescued over 1500 children from sexual exploitation.

I'm helping Destiny Rescue in its 2016 Rescue a Child Challenge. I hope to raise enough to rescue one child from sexual exploitation.

To everyone who has donated so far I can't thank you enough! Blows me away how generous you've been and that you are willing to donate to this amazing cause. My training started well, until the southerly blew into Wellington last week and hindered my running all week - but will be back into it in the next days. My left knee has started to swell a little after running recently, so please pray for no injuries in the lead up to (and during!) the race :) Much love, Jerram

It's estimated every 17 seconds a child is sold or forced into the sex trade. Join the challenge and rescue a child from sexual slavery.

Paying to Child Rescue
Tax credit
Donations of over $5 are eligible for a New Zealand charitable giving tax credit.
Page Moderated
The page has been checked by our team to make sure it complies with our terms and conditions.