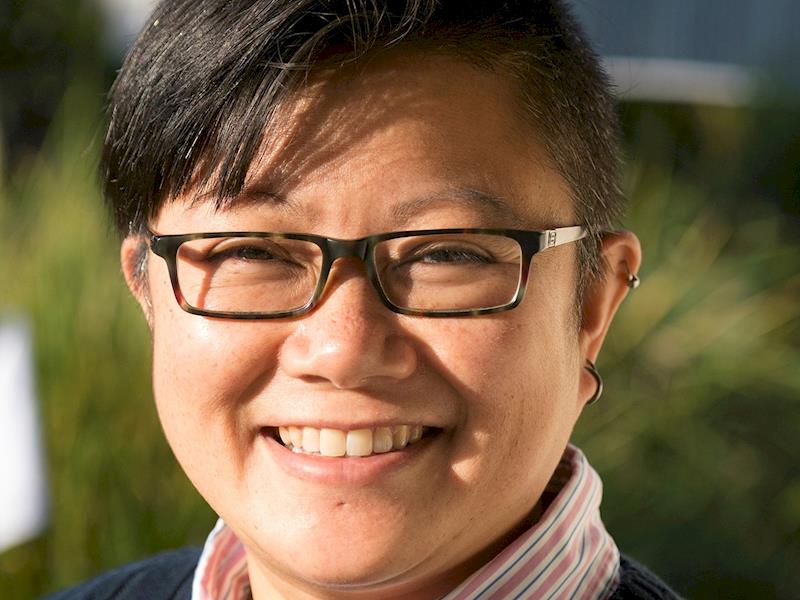 Given by 69 generous donors in around 7 months

Women's Support service threatened due to $30K Government cut. We need to raise $ or must cut hours & maybe entire service.

I'm Ellie, some of you may know me from the Auckland Women’s Centre where I run Women’s Support, our free phone, email and drop-in violence-prevention service for women.

Women’s Support has been going since 1975 but this year the Government axed our funding – a $30,000 contract we’ve had for 14 years! In total, it costs $80,000 a year, so losing more than a third of the funds is a huge blow. If we don’t find some more money we’ll have to severely cut our hours.

So that’s why we’re reaching out through Givealittle. We need you to donate to protect our service and so we’re asking YOU to donate. We know that what we do is life changing, even lifesaving. And Niki (not her real name) said we could share her story so you can get an idea of just how awesome Women’s Support is:

‘Niki’ and ‘Tom’ were teenage sweethearts with three children. Their plan was that Niki would be a stay-at-home mum until their youngest started school then she would return to study so that she could start focusing on her dreams, her career, and her future. But this never happened. Tom was controlling, stopping her from studying and getting her driver’s license. He isolated her from her friends and family. He became violent– both physically and emotionally.

Niki first contacted Women’s Support eight months ago to talk about Tom’s violence. She said that he’d been violent for some time and twice she and her children had been forced to flee their home. Niki said she was extremely concerned for her and the children’s safety.

We listened to Niki and gave her a safe space to talk, grieve and ground herself. We then linked her to SHINE, Women’s Refuge, Auckland Action Against Poverty and the Inner City Women’s Group. We also helped her plan her next few steps.

Niki freed herself and her children from Tom’s violence and, lucky for us, became involved with the Women’s Centre. She’s joined our SKIP single mums project where she’s established strong supportive friendships. One of these friends is teaching Niki to drive which will eventually have a huge impact on Niki’s independence and ability to take her children places. Niki’s getting on with her life and building a bright future for her kids.

Niki’s story is both heart-breaking and inspiring and it shows just why I’m passionate about the work we do here at the Centre, and the importance of the Women’s Support service. Now we need you to help us keep going.

By donating you’ll help us not only stay afloat but flourish so we can keep on changing women’s lives in Auckland for many more years.

Some of you may know me from the Auckland Women’s Centre where I run Women’s Support, our free phone, email and drop-in violence-prevention service for women.

Paying to the page Auckland Women's Centre
Tax credit Donations of over $5 are eligible for a New Zealand charitable giving tax credit.
Page Moderated The page has been checked by our team to make sure it complies with our terms and conditions.

Given by 69 generous donors in around 7 months