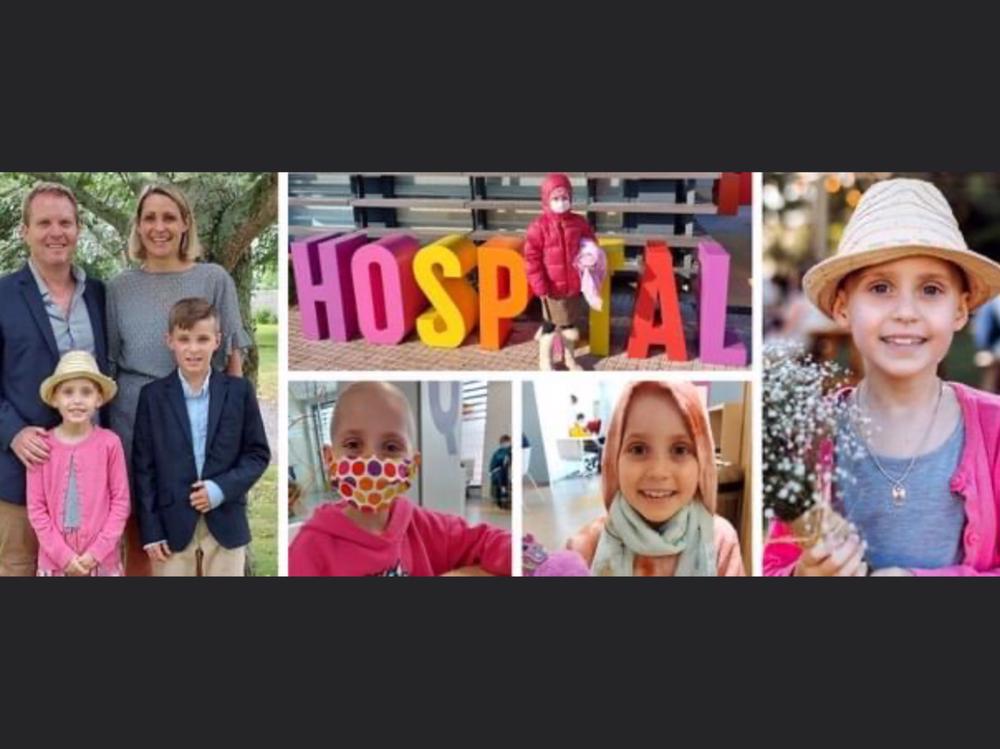 A crazy bunch of Unicorn’s will attempt a SUP marathon from Benson Lock to Henley-on-Thames, to raise funds for precious Hollie. We will expect the 26 mile marathon to take approximately 12hrs, ending in a big celebration at Henley Festival.

Participants can SUP, kayak, canoe, or travel by anything that floats for the Marathon challenge. It can be done as a solo mission for the full distance or broken into sections with a team. The idea is to make it a challenge for you, then to get the support of friends and family to sponsor so we can all help Hollie and her family.

Fundraising is going to be vital to get this family through the next phase, and we need each and everyone of us to spread the word, share Hollies story and hold fundraising events up and down the country and around the world to get us to the end goal. There is a big target to hit, but with all the amazing help and support as we come together we can get them there.

Please check out the Facebook page to keep updated:

Edwina on 23 Oct 2021
Hollie, wishing you lots of love. And I’m donating because my wonderful trainer Victoria does amazing fundraising things to support you and it’s for the most special of causes.
$40

Justin Pearse on 02 Oct 2021
Good luck Hollie. Our thoughts and prayers are with you and your family and that you have a successful treatment and make a full recovery.
$100