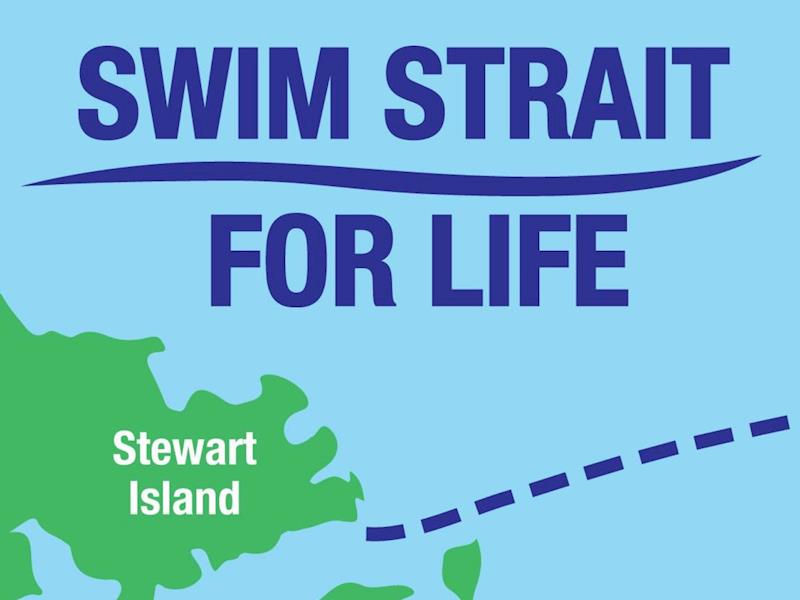 Given by 610 generous donors in around 7 months

To heighten awareness of mental health and well-being in New Zealand, I swam across the Foveaux Strait (‘staged’) on 12th Feb 2019

After experiencing personal tragedy in mid-2017, and seeing the lasting effects it has left on our community in Otago and those surrounding communities, I decided that things couldn't stay how they were. I was told, in wake of this tragedy, that things are able to change from a single person's actions. From this came the idea that I would swim solo across the Foveaux Strait in an effort to bring awareness to the importance of the mental health conversation in New Zealand and to promote the development of initiatives in communities that will support preventative action to avert mental health issues.

The swim itself if a challenging and grueling feat but the fight for a healthier and stable New Zealand is one exponentially harder to achieve. Despite the swim being a draw factor for people's interest into this campaign, my main purpose is to bring greater awareness and understanding of how we can prevent people in New Zealand from entering into a potentially dangerous mindset.

The money generously donated by you will be halved, and given to Otago University Students' Association and Mental Health Foundation for the purposes of making a lasting impact on both a local and national level.

I am invested in the positive health and well-being of my peers, community, and nation. This campaign is simply a stepping stone to making this cause a reality.

All donations made from the Swim Strait For Life campaign are being put towards awareness of mental health and well-being both at the University of Otago and all other New Zealand communities. My aim is to promote healthy well-being, and provide services aiding those who need someone to talk to, and services for those acting as support people for their peers.

Created by Hannah Morgan
Donations to this page will be split evenly between 2 payees:

Paying to the page Mental Health Foundation
Page Moderated The page has been checked by our team to make sure it complies with our terms and conditions.

Given by 610 generous donors in around 7 months