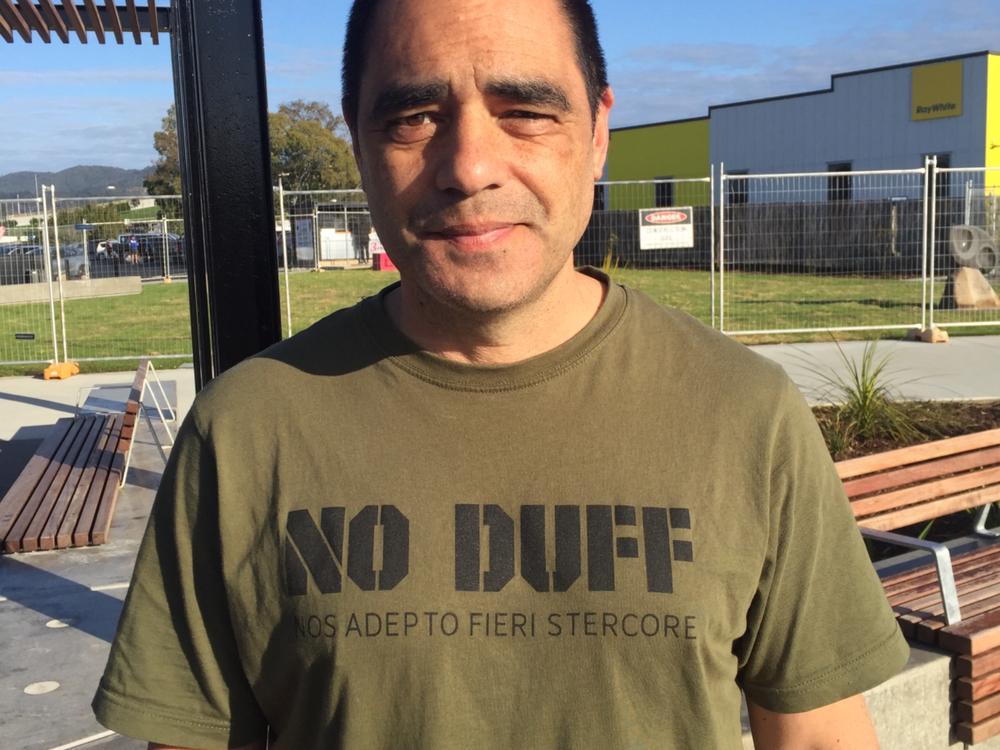 I intend to run for 12 hours around Whangarei Basin Loop for the No Duff Charitable Trust, to support Veterans in our community, in need.

There is a worldwide crisis for Veterans and their families.

The No Duff Charitable Trust is dedicated to crisis management and the transition and welfare of Veterans and their families, to civilian life.

No Duff has a crisis team in New Zealand and across Australasia (partnered with Overwatch Australia) for Veterans and their families.

This charity is funded through donations & is in need of your help. My original thought was to raise funds to send a Veteran to Outward Bound to help with their transition. This outstanding organisation provided a framework for Veterans to connect with others who have experienced similar, sometimes more intense difficulties in returning to civilian life.

No Duff previously had a 24 hour response line, 365 days of the year to help those in need. Veterans throughout the country have volunteered to heed the call of a brother or sister in difficulty.

Due to a lack of funding, No Duff have had to cut back the response line by 90%. This is akin to the suicide hotline being cut back. I would now like to redirect the purpose of this challenge to directly support the the response line.

What is No Duff, you may ask? It is a military term used during training to alert of a real emergency situation occurring. The situation for some of our Veterans is real & happening right now. A No Duff has been called.

Jeanine on 18 Nov 2019
Well done Simon for raising awareness and completing such an amazing challenge!
$20

Simon on 18 Nov 2019
This money was raised by a bake sale & sausage sizzle while I ran the Loop. Thank you to my family & friends who organised this. Thank you to the people walking past & supporting this cause.
$302

Thank you very much Eric.

Paying to No Duff Charitable Trust
Tax credit
Donations of over $5 are eligible for a New Zealand charitable giving tax credit.
Page Moderated
The page has been checked by our team to make sure it complies with our terms and conditions.