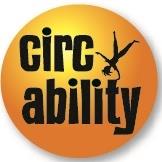 Circability is an award winning social circus. They offer workshops and performances to promote inclusion, diversity and community. 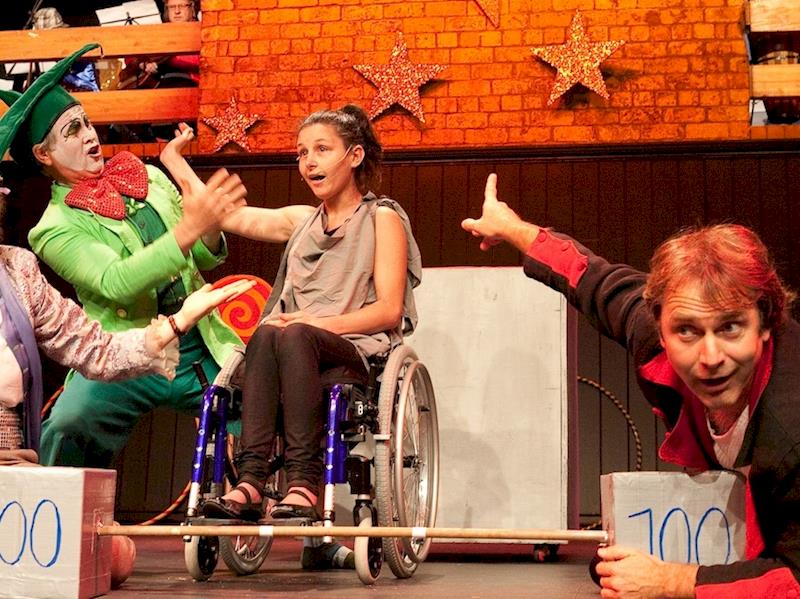 Cirque du Soleil support Circability through Benefit events when they are in Auckland. 100% of tickets sales purchased through Circability for their next show go directly to Circability social circus programmes.

Circability support the development of the sector and are active members of the Aotearoa New Zealand Circus Association.

Circability run inclusive circus and arts programmes for all ages and abilities. Through experience they know social circus has positive benefits for individuals, groups and community.

Circability Central is based in the former Campbell Free Kindergarten in Victoria Park. Together with their partners Toi Ora Live Art Trust and Hohepa Auckland they are creating a social arts hub in the park.

Circability won the 2013 Arts Access Aotearoa Community Partnership Award for their show Circolina's Leap. Cirque du Soleil support the Trust through benefit events when they are in Auckland.

Mary Weir on 20 Jul 2017
Thanks for helping me out for my presentation circability!
Private

Created by, and paying to a verified bank account of, Circability Trust (Charity)
Registered Charity A Registered Charity has legal recognition under the Charities Act 2005.
Tax credit Donations of over $5 are eligible for a New Zealand charitable giving tax credit.
Page Moderated The page has been checked by our team to make sure it complies with our terms and conditions.

Want to get in touch with Circability Trust?