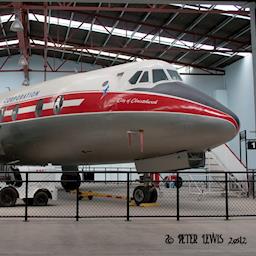 Help to keep this collection of NZ's historic aircraft and helicopters housed and preserved for posterity. 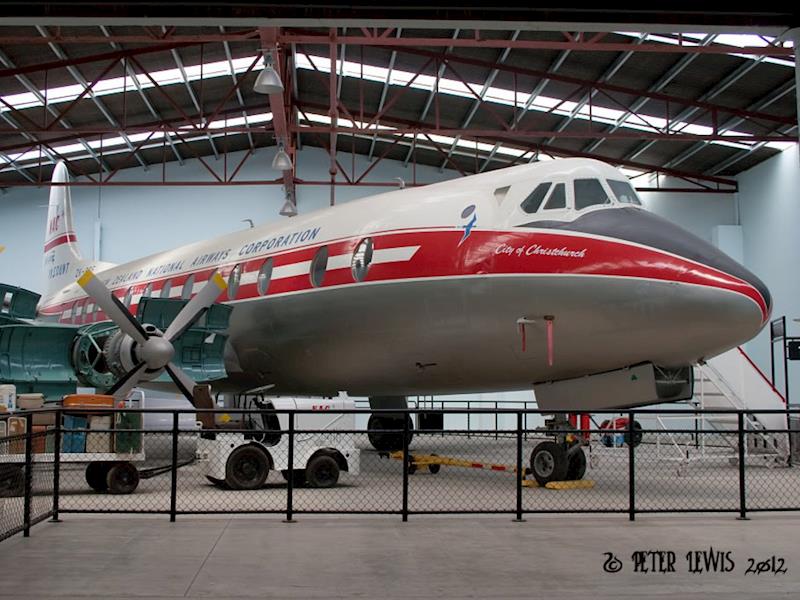 Ferrymead Aeronautical Society currently holds a collection of 10 fixed wing aircraft ranging from the four-engined Vickers Viscount airliner to the diminutive de Havilland Vampire jet fighter. These aircraft represent the civil and military history of aviation in NZ from World War II to the present day, and include some rare treasures such as one of only 34 surviving de Havilland Mosquito fighter-bombers.

Almost the entire collection is under cover, which is vital as aircraft quickly deteriorate if kept outdoors. Restoration work, interspersed with occasional building and ground maintenance is undertaken by volunteers who range in age from 16 to 80, with most work taking place on Saturdays. The age range is important in ensuring that skills are transferred from one generation to the next.

The Society is entirely funded by donations from the public, and by fundraising efforts such as raffles. Your donation will help to defray operating expenses such as electricity bills and building insurance and maintenance. Not only will this ensure that these aeronautical treasures are preserved for posterity, but it will free up our limited funds for ongoing restoration projects such as the F-27 Friendship, Mosquito and Hiller FH1100 helicopter.

Don on 22 Nov 2020
Love the updates on Facebook and the WIngs Over NZ Forum. Exciting times for Mossies in NZ at the moment!
$500

Created by, and paying to a verified bank account of, Ferrymead Aeronautical Society Incorporated (Charity)
Registered Charity A Registered Charity has legal recognition under the Charities Act 2005.
Tax credit Donations of over $5 are eligible for a New Zealand charitable giving tax credit.
Page Moderated The page has been checked by our team to make sure it complies with our terms and conditions.

Want to get in touch with Ferrymead Aeronautical Society Incorporated?