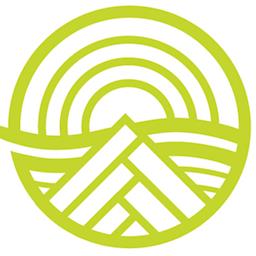 We have been working for social justice in Otago since 1890 and our programmes empower people of all ages to build better futures. 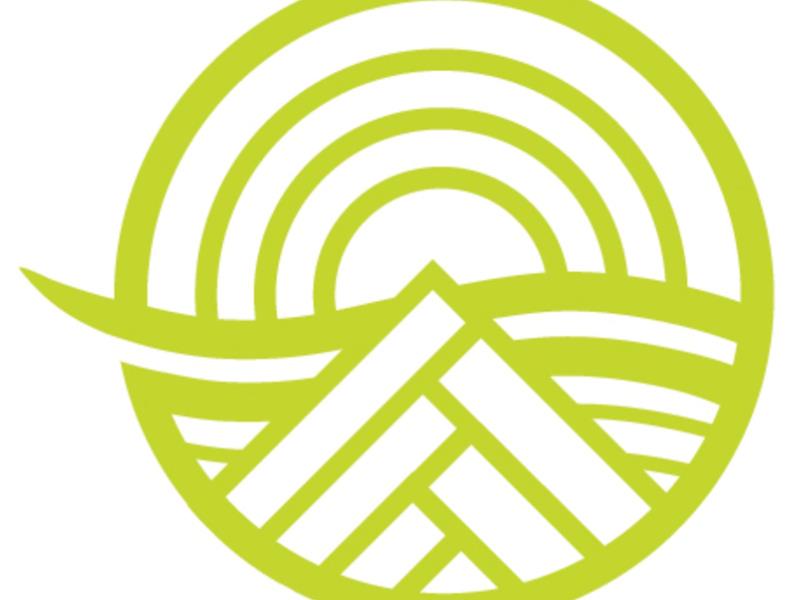 Change that works: Enough Support and challenge for you to risk a better future.

Methodist Mission Southern has been standing up for social justice in the Otago region since 1890. Methodist Mission Southern operatesYouth Transition House Ōtepoti, The Hub and Little Citizens Early Childhood Centres in South Dunedin and Milton, Next Step Training for youth and adult education. The Mission also delivers Parenting Through Separation throughout Otago, runs The Independent Information Service in Otago and Southland and delivers education and rehabilitation programmes at Corrections sites in Otago and Southland, plus a number of community-based support, advocacy and education programmes for a diverse range of clients.

Posted by: The Methodist Mission

Dunedin will be the first city in New Zealand to trial a youth housing facility to keep at-risk youth, including those who engage in prostitution in exchange for accommodation, off the streets.

Yesterday, the Methodist Mission and Minister for Social Housing Amy Adams announced a transitional youth housing facility would open in the city in January. Mrs Adams was in Dunedin on an election campaign visit.

The Government would provide about $700,000 over the next two years to convert an existing property and pay service delivery costs for a pilot programme for 48 of Dunedin’s most vulnerable youth.

The announcement follows revelations 11 of 300 at-risk youth who responded to a 2015 Methodist Mission survey swapped sex for a place to stay.

The survey also showed 15 (5%) of respondents lived in boarding houses, and 7% slept rough.

Dunedin Methodist Mission business and development leader Jimmy McLauchlan said six young people at a time would spend 12 weeks in the residence in Woodhaugh St. The residence would be staffed around the clock and support would be offered by social workers and counsellors.

Facility residents would be required to be enrolled in ongoing education or employment while living there, he said.

"After the 12 weeks, if they are ready to go on to the next step, we will support them to find a flat and provide ongoing support.

"But if they are not ready, we certainly won’t be kicking people out."

If the facility could transition 24 youth a year it would be making a "sizeable" impact.

"Sadly though, I think we are going to have a lot of demand on our facility. These are issues that are not just going to go away."

The facility would not be suitable for youth who had been convicted of crimes such as sexual assault and violence and an emphasis would be put on integrating youth into the community.

Neighbours of the facility had been consulted, he said.

Feedback from those who attended the Methodist Mission’s Next Step training programme had informed the type of accommodation that would be offered, she said.

"They are coping with stuff that would leave me crumpled at the end of the bed.

"Sometimes they are too tired to concentrate on learning because they are putting all their energy into finding places to stay."

Mrs Adams said the facility would be the first of its kind in New Zealand.

"If this works, I think it will absolutely go further, not only in Dunedin but around the country."

The facility would be one of 1670 transitional facilities established using a $354million fund set aside for transitional housing.

Created by, and paying to a verified bank account of, The Methodist Mission (Charity)
Registered Charity A Registered Charity has legal recognition under the Charities Act 2005.
Tax credit Donations of over $5 are eligible for a New Zealand charitable giving tax credit.
Page Moderated The page has been checked by our team to make sure it complies with our terms and conditions.

Want to get in touch with The Methodist Mission?