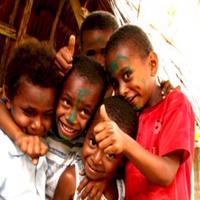 Cyclone Harold causes major devastation in Vanuatu, villages are in desperate need of food, water & shelter, please can you help ? 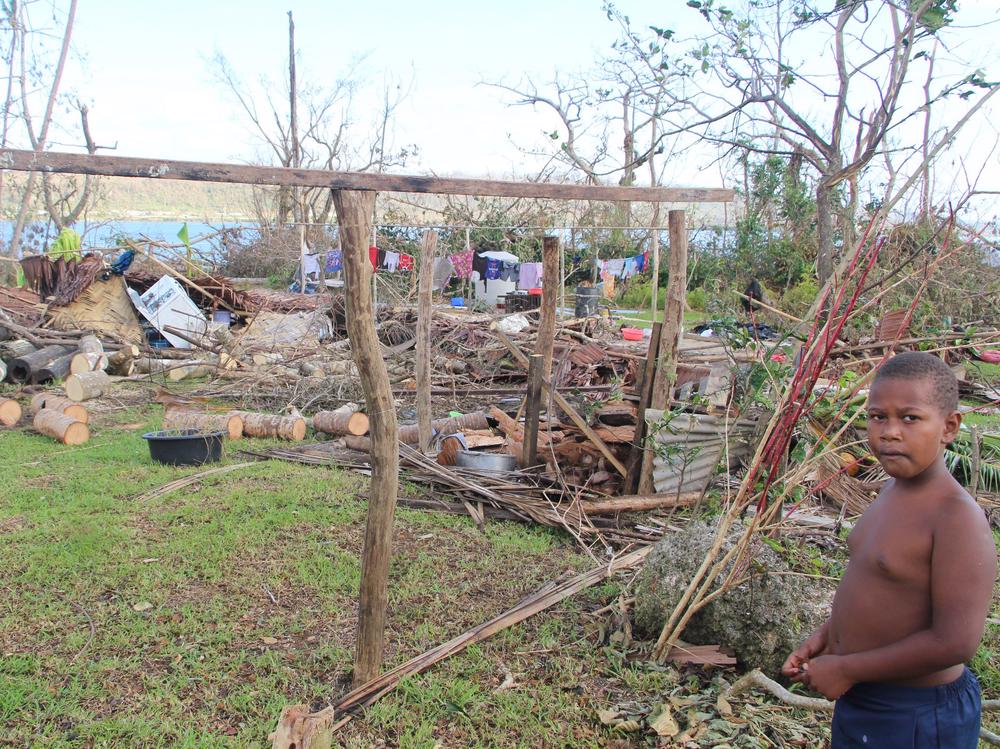 DEVASTATION across Vanuatu - on April 5/6 Cyclone Harold made landfall in Vanuatu causing major damage. This communities need our help so they can recover and rebuild their livelihoods We are asking for your help.

David and I, the founders of Pacific Pathways have been based in Vanuatu since 2015, we came to help with the rebuild and recovery after cyclone Pam and we are still here working on our rebulding projects.

We live on Aore Island, we have now experienced a Cat 5 cyclone first hand so we now understand what the people of Vanuatu experienced with Cyclone Pam in 2015 and Cyclone Harold, this week.

It was truely frightening with the strength of the winds and the seas it was a huge unknown what would or could happen. I even started to pack up the house items as best I could in water tight containers, should we loose the roof of the house. We felt very lucky to be in a solid building our thoughts through the night were about concern for our frineds living in the villages nearby.

I could say more as we have so many stories from friends living on the island, but this will have to wait for another time as we now need to focus on the now. For Pacific Pathways this is about helping the communities who have all lost their homes and their crops. On Aore some sheltered in the abandoned US bunkers from WWII and others sheltered in the Bat Caves at Freshwater Plantation.

We ask that you take a moment to think about loosing everything and you have no resources to replace your home, food for the table, the water may run out as the dry season starts & you have no income ?

We are now asking for your help so we can purchases resources to help the communities to rebuild and recover from this devastating event.

To date after cyclone Pam Pacific Pathways has focused on helping with the rebuild & recovery by rebuilding damaged schools and building kindy's/preschools that had been flattened by cyclone Pam on Paama Island.

As we are here on the ground on Aore Island, who has suffered major devastation, we realise the need for help is NOW and at the village level so we are focusing on the 'VILLAGES FIRST", helping them to ensure they have food, water and shelter and to later help them to recover and rebuild their homes.

We will be working closely with the NDMO, Vanuatu Government, the Mayor of Luganville and the Provincial Office for Sanma.

Pacific Pathways have been helping in Vanautu since 2010. Our first project was in fact to build the new school on Aore Island, Bernier Bay School which is now called the Aore Yumi Community Primary School. The seed was planted and Pacific Pathways was born. You can learn more about our story on our website.

The funds raised through Give a Little will be used 100 % on our recovery/rebuilding projects Vanuatu.

Pacific Pathways believes that all children deserve access to a quality education and the opportunity to develop to their full potential. 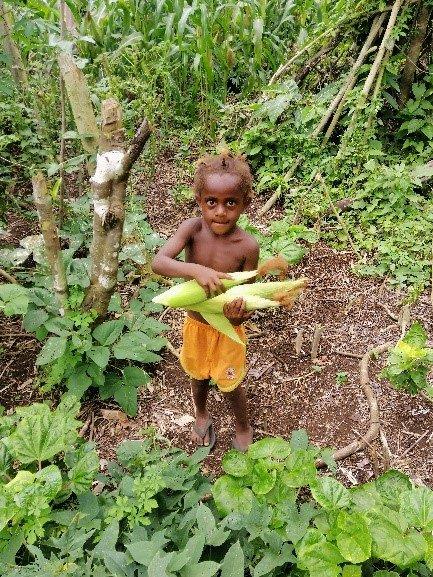 Helping the families on Aore recover after cyclone Harold with their immediate needs: Food, Water, Shelter

As part of our Families First initiative we distributed local vegetable cuttings, seeds for other varieties of vegetables & garden tools to help the families on Aore re-establish their gardens.

It is now 6 months since cyclone Harold, and we are noticing a significant transformation to the landscape from ‘flattened & brown’ to ‘flourishing & green.

Last week I visited the communities on Aore to see how their gardens were ‘growing’. Have a look in the gallery to enjoy the photos of the now flourishing gardens.

Many of the families live up on the escarpment plateau because it is cooler and more importantly the soil is rich and fertile. In only 6 month’s they have flourishing gardens and the banana trees are fully grown, but we are still waiting for them to bear fruit. It has been a long six months of limited fruit and even now we need more sunny days for the fruits to ripen.

We are also finding pumpkins & pawpaws everywhere, 'baby’s of cyclone Harold', they werent planted but they are growing wild everywhere.

We have been lucky as we have had rain througout the 'dry' season, so everything is growing so well, that I am hearing stories of famlies, sharing their extra vegetables.

In preparation for our next cyclone season we have been talking to the communities about ‘preparedness’. With a cyclone we do get warnings so we are talking about protecting their gardens as best they can & to cut & store cuttings for replanting should their gardens be damaged by the cyclone.

Thank you all for your support and donations. Together we have been able to help the people on Aore recover after cyclone Harold.

Pacific Pathways, helping those on the path less travelled.

Created by, and paying to a verified bank account of, Pacific Pathways (Charity)
Registered Charity
A Registered Charity has legal recognition under the Charities Act 2005.
Tax credit
Donations of over $5 are eligible for a New Zealand charitable giving tax credit.
Page Moderated
The page has been checked by our team to make sure it complies with our terms and conditions. 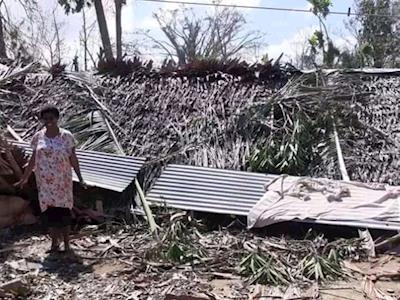 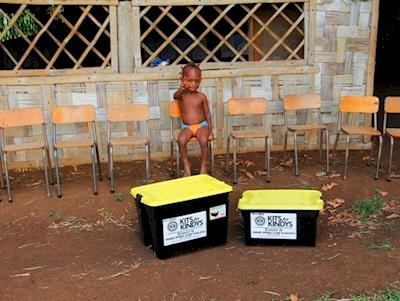 Want to get in touch with Pacific Pathways?