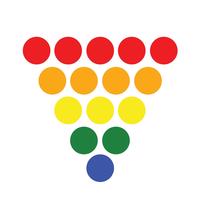 The RNZCT has been supporting NZ's Rainbow Community since 1999. We fund LGBTQI+ organisations, projects and initiatives nationwide. 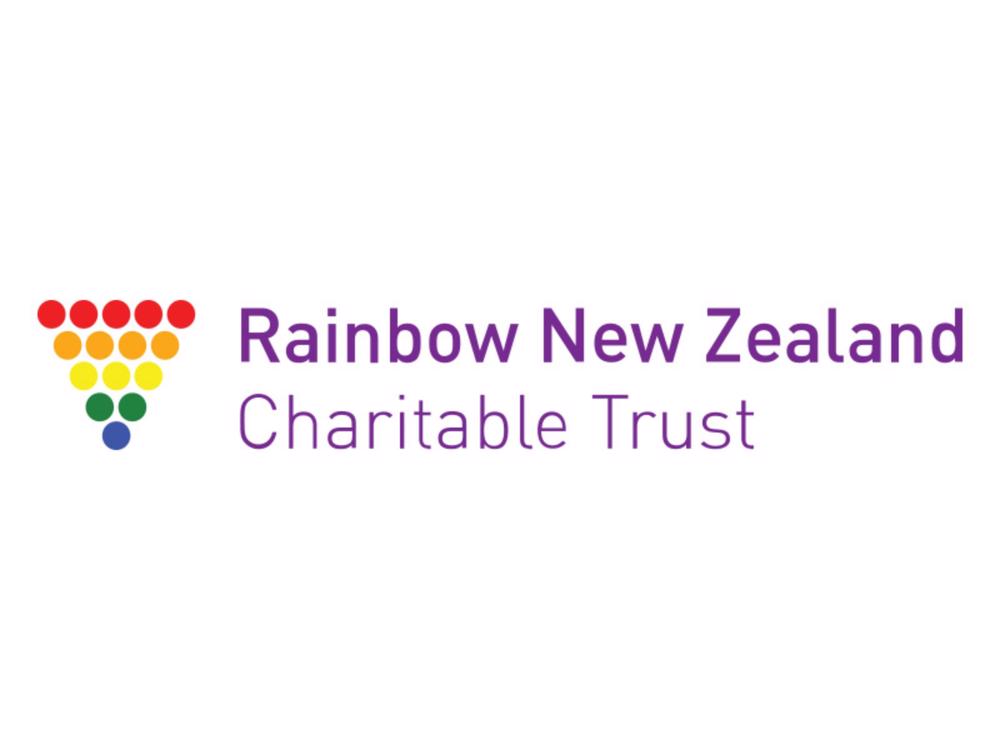 We have a long history of giving back to the LGBTQI+ community. On 9 November 1999, the GABA Charitable Trust was established to separate GABA’s charitable work from its regular activities as a membership and community focused organisation.

Since its founding, the Trust has donated over $300,000 to fund a broad range of LGBTQI+ organisations, individuals, projects and initiatives.

The Trust formally changed its name on 9 January, 2018, becoming the Rainbow New Zealand Charitable Trust. The new name adopts the now universally understood term 'Rainbow' as reflecting the LGBTQI+ communities, better communicates the national purpose of the Trust, and more closely aligns the Trust’s name with Rainbow Auckland (formerly GABA) and the many other Rainbow organisations in New Zealand.

The principal objective of the Trust is to actively fundraise and attract sponsorships, donations and bequests in order to maintain a fund available to build strength through diversity within the LGBTQI+ community in New Zealand. The Fund is available on application to individuals and institutions for the explicit purpose of supporting the development of activities in the education, health, welfare, cultural and support services for the benefit of the LGBTQI+ community of New Zealand.

Over the past decade, the Trust has donated close to $300,000 to fund a broad range of LGBTQI+ organisations, individuals, projects and initiatives.

Seven years ago, the Trust also created the Tertiary Scholarship, which assists young LGBTQI+ people through their first year of full-time tertiary study.

The Rainbow New Zealand Charitable Trust (formerly the GABA Charitable Trust) was established in 1999 with the principal objective being to maintain a fund available to individuals and institutions for the explicit purpose of health, welfare and support services for the benefit of the LGBQTI+ community of New Zealand.

Thank you David Your donation is much appreciated and will help us to continue the work of the Rainbow New Zealand Charitable Trust. Wayne Lockwood Treasurer

Thanks so much Lynn!

Created by, and paying to a verified bank account of, Rainbow New Zealand Charitable Trust (Charity)
Registered Charity
A Registered Charity has legal recognition under the Charities Act 2005.
Tax credit
Donations of over $5 are eligible for a New Zealand charitable giving tax credit.
Page Moderated
The page has been checked by our team to make sure it complies with our terms and conditions. 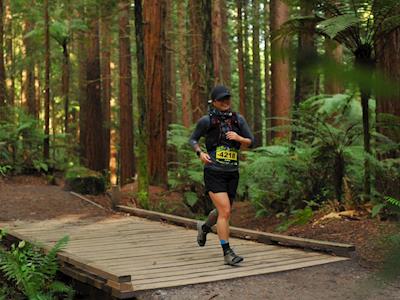 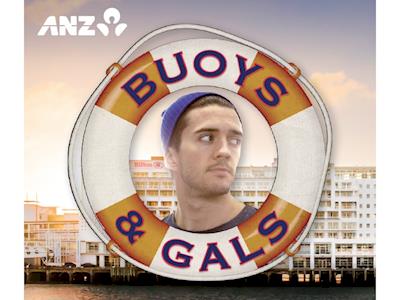 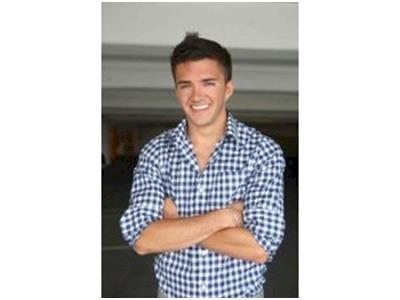 Want to get in touch with Rainbow New Zealand Charitable Trust?