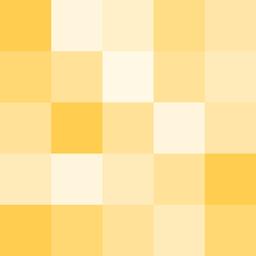 Save the Basin Campaign

The Transport Agency wants to build a massive motorway flyover at the Basin Reserve cricket ground. Please donate to help us save the Basin. 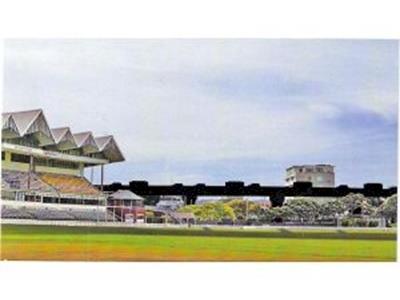 As part of its $12 billion motorway-building programme, the New Zealand Transport Agency wants to build a massive motorway flyover along the northern boundary of the historic Basin Reserve cricket and recreation ground in Wellington, New Zealand.

Save the Basin think that's a terrible idea. A flyover at the Basin would be ugly, unnecessary, and expensive. And it represents an outdated and discredited approach to transport planning.

But the Transport Agency has more money than sense, and instead of accepting the Board's decision, they are appealing it to the High Court. So we need funding to oppose their appeal, to keep the Basin safe for cricket, and to make Wellington a city for people, not cars.

Our team of 100% volunteers has

- prepared evidence for the Board hearings

- assisted people to write their submissions to the Board

- held rallies on the streets and at cricket games;

- and retained counsel to oppose the High Court appeal.

The Save the Basin Campaign Inc. was formed to keep the Basin Reserve safe for cricket and for the people of Wellington, and to oppose New Zealand Transport Agency flyover plans that threaten its future.

Posted by: Save the Basin Campaign

Fantastic days at cricket - but we need more than luck to defeat the appeal by the Transport Agency. They refused to accept the Board's denial for the flyover, and now we need funds for legal representation against their appeal.

Created by, and paying to a verified bank account of, Save the Basin Campaign (Charity)
Page Moderated The page has been checked by our team to make sure it complies with our terms and conditions.