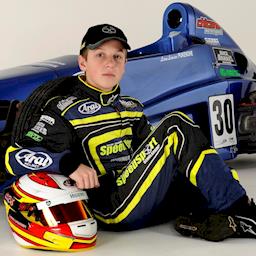 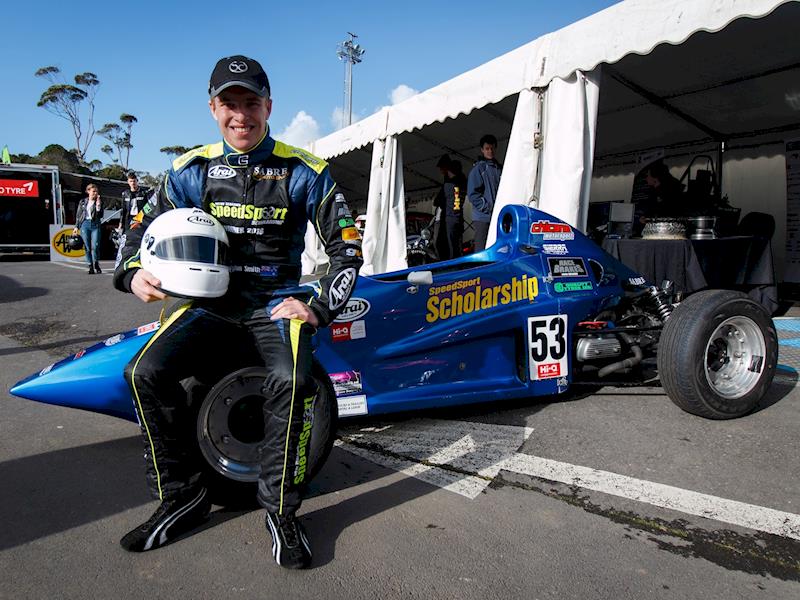 Launched in 2000, the SpeedSport Scholarship has provided a valuable kick-start for many of this country's most sucessful young race car drivers.

The Speedsport Scholarship is launching its 2016/17 fund raising program, our target will allow us to give 2016 Winner Dylan Smith the best chance of success in his Scholarship Season.

Included among the drivers to begin their careers with the SpeedSport Scholarship are Shane van Gisbergen (V8 Supercars), Richie Stanaway (World Endurance for Aston Martin & GP2), and Nick Cassidy (Japanese & European Formula 3). The full list of graduates is listed below.

The SpeedSport Scholarship Charitable Trust was established in 2013 as a platform for the long-term future of a young driver development program.

For the past 15 years the SpeedSport Scholarship winner has been coached by co-founder Dennis Martin and driven a Formula First single-seater in Martin's Sabre Motorsport team.

Over 200 young drivers have entered the SpeedSport Scholarship since it was founded in 2000 was a joint-venture between Dennis Martin and Grant McDonald, publisher and founder of NZ SpeedSport magazine, which ceased publishing in 2010.

Since then, the Scholarship program has relied largely on donations. The Trust is hoping to find a new naming rights partner.

Created by, and paying to a verified bank account of, Speedsport Scholarship Charitable Trust (Charity)
Page Moderated The page has been checked by our team to make sure it complies with our terms and conditions.