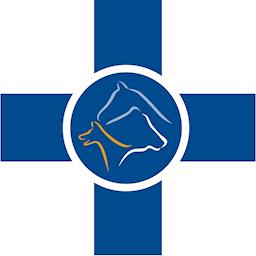 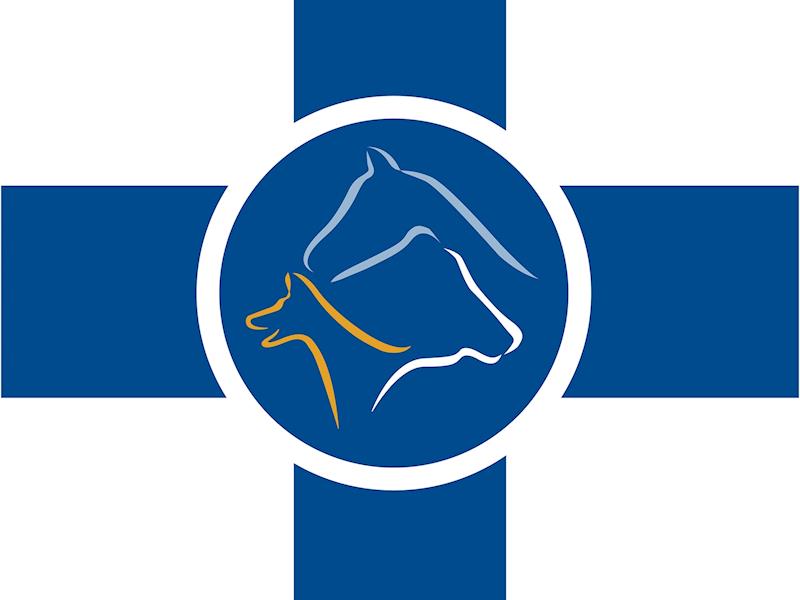 The team is based at the Massey University Institute of Veterinary Animal and Biomedical science in Palmerston North. While the university supports VERT members with release to perform duties and for training, the team relies on funding for its response capacity and educational activities. Members volunteer their time and fund most personal equipment individually. The Massey University Foundation is a charitable trust that administers the finances of VERT and accounts for all donations/funding received.

Recognising the gap in infrastructure for the care and welfare of animals in disasters and rescues in New Zealand, VERT was formed in 2010 and was the first veterinary emergency response team in Australasia. Similar teams exist in Great Britain and the United States of America. Its first major deployment was in response to the 2011 Christchurch earthquake. VERT was essential in treating the Police and Urban Search and Rescue dogs and animals that were rescued from buildings within the red zone. Additionally, VERT performed disaster analysis needs assessments (DANA) throughout the affected areas to assist with ensuring the most affected areas had veterinary capacity and animal welfare needs were met.

VERT provides technical rescue and/or emergency treatment of single animals or mass causality events such as:

VERT relies on donations, grants and sponsorship to enable its full and ongoing function; for technical equipment and for training.

VERT will continue to play an integral role in animal welfare emergency management through a deployable team which can respond to small single patient response to multiple patients with various agencies. The team will grow to be a national resource and will give back to New Zealand through continuing to fulfil the above mentioned roles. The team will continue to apply for grants and attract permanent sponsorship to facilitate VERT deployment. 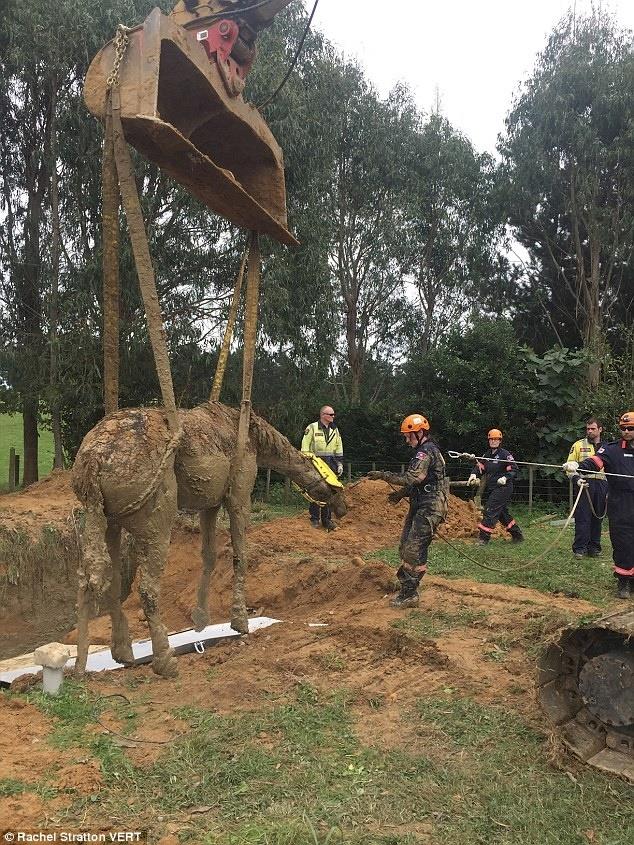 Our most recent rescue we performed on the 10th of May 2016. See the following media links for more information.

Created by, and paying to a verified bank account of, Massey University Veterinary Emergency Response Team ( administered by Massey University Foundation) (Charity)
Registered Charity A Registered Charity has legal recognition under the Charities Act 2005.
Tax credit Donations of over $5 are eligible for a New Zealand charitable giving tax credit.
Page Moderated The page has been checked by our team to make sure it complies with our terms and conditions.