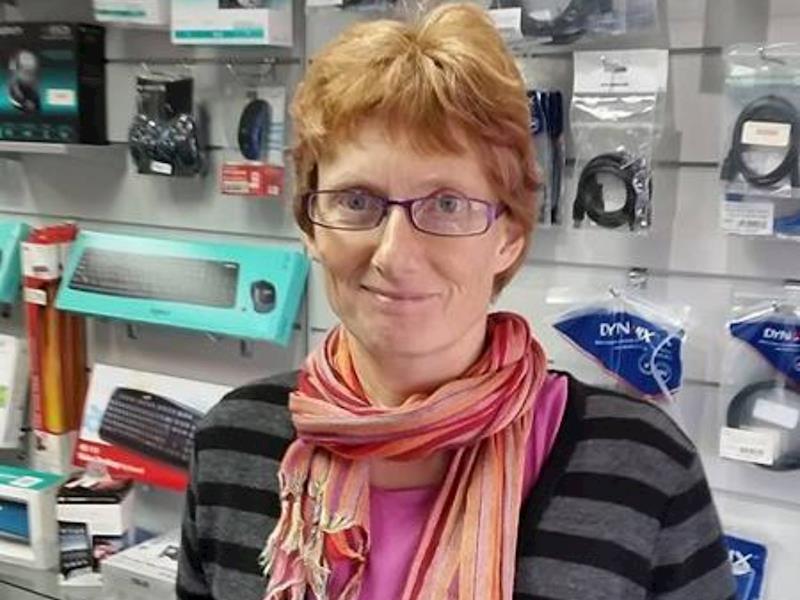 Given by 52 generous donors in around 4 months

Sally is a 50 year old wife, mother of four with three grand children, who has been bravely battling Ovarian Cancer diagnosed in 2013.

I am a family friend who had been watching the journey of Sally Starling over the last few years. I can't even comprehend how Sally maintains to have a smile on her face and a positive outlook. I'm only guessing, however I'm sure she's doing it for the family and she's lucky that she's managed to buy more time to watch her children grow up.

I asked Paul to give me a bit of history about Sally's journey...

Sally is a 50 year old wife, mother of four with three grandchild living overseas, who has been bravely battling Ovarian Cancer diagnosed in June 2013.

Since 2013 Sally’s life has been dominated by CT scans, blood tests, x-rays, surgery, convalescence, injections, hospital stays and chemotherapy. In fighting the disease Sally has endured four surgeries and over forty doses of chemotherapy spread over four courses, the last dose was at the end of March and appeared to have reduced the size of the tumours.

In June, after Sally experienced two days of worsening pain, a paramedic was called which resulted in a midnight trip to Christchurch A&E. X-rays and CT-Scans showed the bowel was blocked, which resulted in a week in hospital where it was discovered the last round of chemotherapy had not been as effective as previously though, the cancer was back, had now spread to the bowels and was terminal.

The oncologist likened it to when you turn on a garden hose pipe and then fold the pipe back on itself until the water stops. In Sally’s case it appears that scar tissue or adhesions (bands of scar tissue that bind tissue together) had formed after previous surgeries and were wrapping themselves around the coils of intestine causing blockages in five places.

Unfortunately, due to scar tissues from previous surgeries, Sally’s insides are mess and there is no more the surgeons can do. All Sally can do is try and manage the symptoms with a special diet and hope the bowel does not block up again.

On the oncologist’s advice, palliative care has been arranged and Sally is ‘setting her house in order’.

Living from week to week, not knowing when the full blockage will occur that will eventually mean the end is less than a month away, is a major stress for Sally and the family. Sally likened her diet as to playing Russian roulette since she never knows if the next meal will cause a blockage. This week Sally had another scare when she suffered a partial blockage which is being treated non-medically.

On a positive note, last week Sally’s eldest daughter and three grandchildren arrived from the UK to spend a month with her. Whist very tiring, it’s been a great boost for Sally’s’ mental wellbeing.

During the earthquakes Paul was made redundant and after six month with no local work available Sally and Paul started a small business in Rangiora. The impact of caring for Sally when recovering from the major surgeries and the several long bouts of chemotherapy has affected the business. The ‘closed’ sign is often on the door, which has an obvious effect their ability to generate an income.

Sally and Paul also have also started another small business they are trying to get off the ground. Please ‘like’ (KiwiSouvenirs) and ‘share’ it with all your friends. Ask your friends to ‘like’ and ‘share’ it as well since any sales provide the family another source of income.

I am a family friend who had been watching the journey of Sally Starling over the last few years.

Any money raised will help with prescription costs for multiple drugs, travel, loss of income, funeral costs and to most importantly, help make life as comfortable as possible for this family who could really use some help. 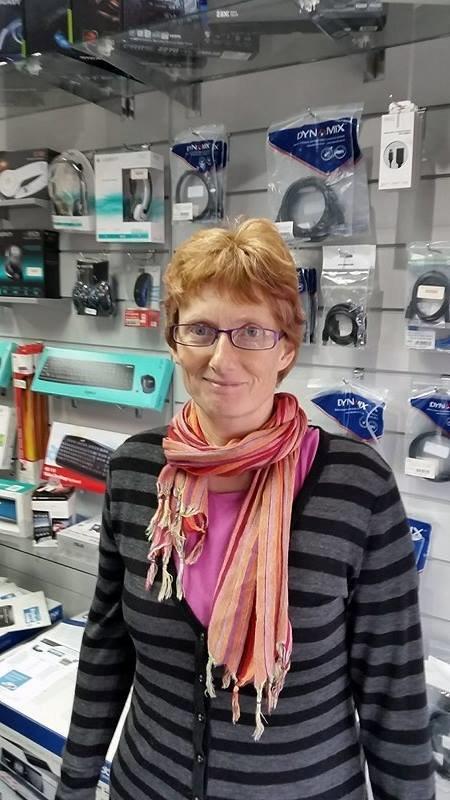 It is with a broken heart that I must let you know that Sally has finally lost her six year battle with ovarian cancer.

Over the last eight years our relationship with many of you has evolved from customers to friends. If you wish to say 'goodbye' and share in our celebration of Sallys' life you are welcome to join the family

Thank you to everyone who has emailed, phoned, texted and used social media etc to pass on their condolences. I'm sure Sally would have been blown away with the number of friends around the world that have remembered her.

A Celebration of Sally Starlings' life will be held at 11:00am on Saturday 9th November at the Northbrook Chapel, Rossburn Reception, Spark Lane, Rangiora, New Zealand.

The Celebration was prepared by Sally. There will be an opportunity during the service to sign messages on Sallys' casket. At Sallys' request please wear colourful clothing, no black or ties, this is a celebration, not a mourning.

This will be followed by a private cremation.

Please come prepared to share your memories / stories, If you are unable to attend but would like something read out please email it to starlingfamily@outlook.com

In lieu of flowers, Sally has requested that donations be made in her name to the Nurse Maude Hospice whose staff and volunteers took such great care of her.

Paying to a verified bank account of Paul Starling on behalf of Sally ‭Starling
Page Moderated The page has been checked by our team to make sure it complies with our terms and conditions.

Given by 52 generous donors in around 4 months