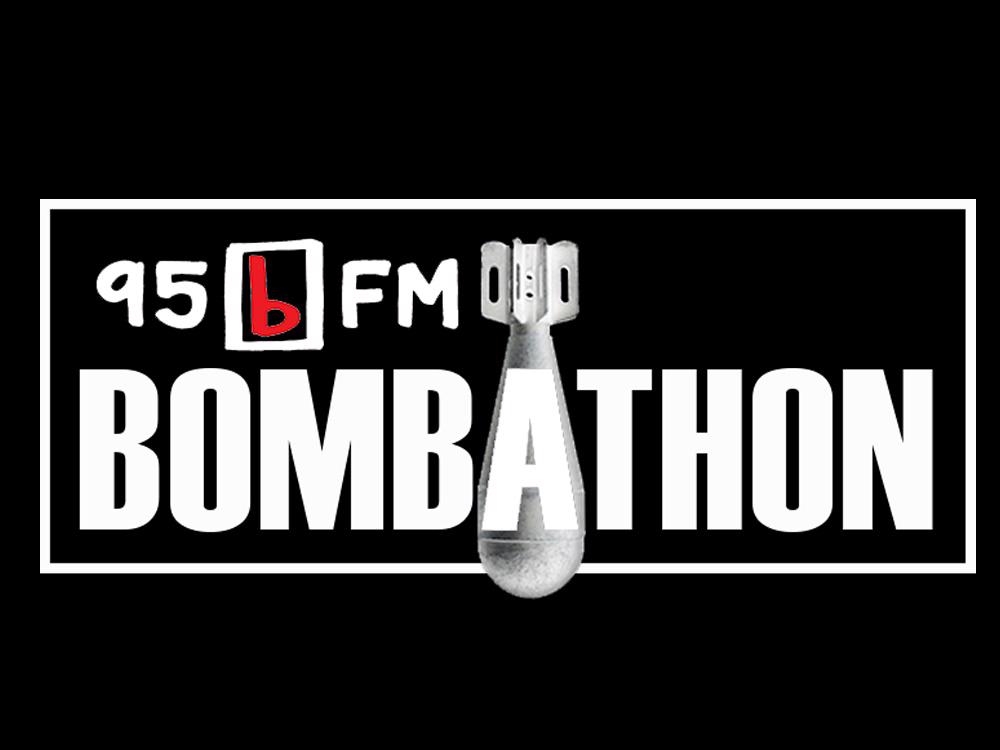 The life of an independent broadcaster has always had its financial challenges, but recent times have become harder still. The problem, as always, cash.

Our core clients are smaller, independent companies. When things get tough for them, we feel it too.

In 2015 we brought back a fundraising drive we ran in the late 80s - Bombathon. Crowdfunding may have become mainstream since then, but we were still nervous, thankfully those nerves were unfounded.

We aimed for $45,000, and got closer to $55,000 - but more than that received comments that reinforced the fact that our mission has value. It felt like we had renewed our vows with our audience.

bFM’s 46-year-long mission - to be the innovator, leader and indicator of contemporary music and lifestyles - is more important now than ever.

Why? Because even the mainstream is being watered down further still. All over the industry well-established and well-funded media companies are attempting mergers and making moves that would have been considered unthinkable even five years ago.

If independence, authenticity, and creativity are to truly have a place in Auckland’s broadcasting future, then we need to bring the Bombathon back for good. It’s not a magic bullet - but it gives us some breathing room while we continue to adapt to meet our updated goal; to nourish a community of independent thinkers to help shape a more interested and interesting Tamaki Makaurau.

Help us contribute to a world where clickbait hasn’t taken the place of journalism. An independent Auckland radio station asked the community to help secure its future, you won’t believe what happened next...

Campus Radio bFM Limited is registered with Charities Services and has Donee Status for IRD Purposes. The sole shareholder of bFM is the AUSA Media Trust which in turn is owned by the Auckland University Students Association Inc. 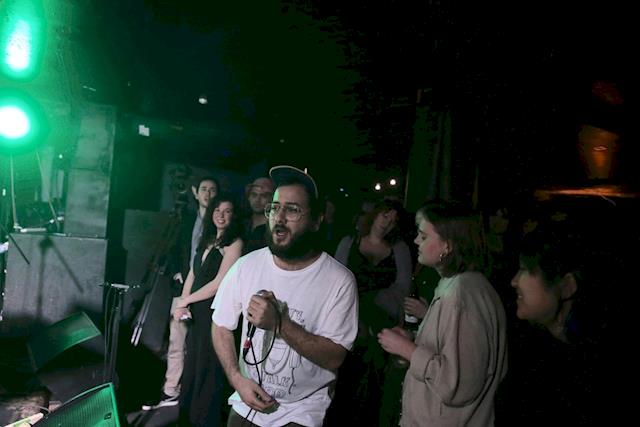 Half way through, not half way there  8 September 2016

We’re half way through Bombathon week, but there is a long way to go. Both in terms of how much there is to come –both on and off air - but also to reach our goal.

It’s an aspirational goal for sure, but these are crazy times.

Broadcasting from St Kevins Arcade is a treat for all our announcers, the idea was to get out into the community and be visible for the week. Huge thanks to the other tenants of the arcade for having us. You can drop by any time – we have merch for sale there too.

Last night hundreds turned up for Live At Whammy – and thousands more watched the live stream on Facebook (it’s still there if you missed it). Thanks to Whammy for hosting us, as well as the Wine Cellar who’ve also been more than generous for us this week. There are loads of pictures in the gallery.

Tonight is the Film Fundraiser at The Vic in Devonport. David Lynch’s Lost Highway – tickets available from thevic.co.nz. Tomorrow sees the return of our infamous all-night video telethon, streaming live on Facebook. Saturday the good folk at Southbound Records are hosting a record fair, and on Sunday morning the 95bFM Kids Show comes live from St Kevins Arcade. Featuring special guest performances and special story tellers, plus Bestie café opening early so parents can caffeine up.. starts at 7am.

If you haven’t already, please support independent media and contribute to our campaign.

Created by, and paying to a verified bank account of, 95bFM (Charity)
Registered Charity
A Registered Charity has legal recognition under the Charities Act 2005.
Tax credit
Donations of over $5 are eligible for a New Zealand charitable giving tax credit.
Page Moderated
The page has been checked by our team to make sure it complies with our terms and conditions. 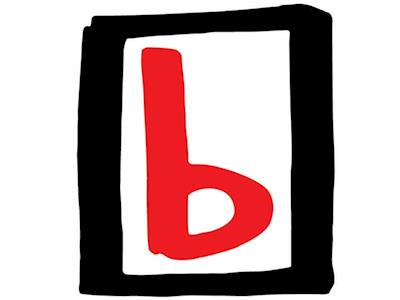 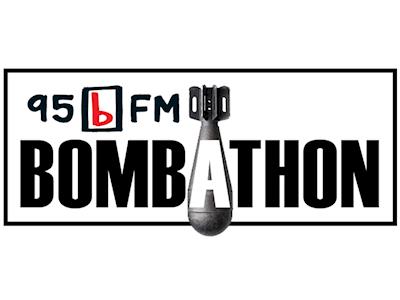 Want to get in touch with 95bFM?