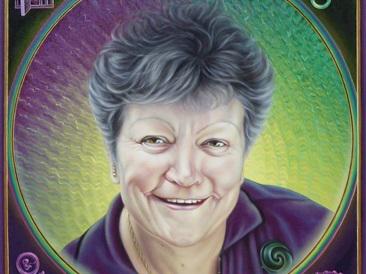 Amanda Millar interviewed Celia two days before she died in February 2015. This documentary is to keep her messages alive & motivate others.

New Zealand has the worst domestic violence record in the world. Last year 13 babies and toddlers were killed by their parents or step parents. Domestic and child abuse is estimated to cost the country $7billion (2014). The statistics show no sign of an improvement. Yet, Celia Lashlie had the vision, the international credibility and the determination to change all that with her simple message to the world: "Turn to the mothers.”

This is the documentary that tells of her life, her death, her work and her dreams of a New Zealand that would grow up and recognize that the power lay with mothers in saving lives and improving the outcomes of our families and our country’s future.

This documentary will be a reflection of who Celia was… provocative, powerful and pragmatic. Its purpose is to go beyond a 90 minute film. It’s a wake-up call that’s relevant for all societies, globally.

Celia’s last wishes demanded that politicians, social agencies, every parent and grandparent must take a stand to motivate and help create change in the lives of our most vulnerable in order to create a healthy future for all of us.

We will be launching the official crowd funding campaign for the documentary early in 2017, but we want to make progress with some of the research and pre-production over the Summer period - so really need your help to make this happen!

I am Celia's daughter and am committed to making one of her last wishes happen. When she was diagnosed with cancer late in 2014, Mum told Amanda (Millar) that given she could now not do the work she wanted to, all she had left was to make a documentary to enable and motivate change in New Zealand society.

Little did we know she would only have 47 days, so we now need to make this film so that we can keep her messages alive and motivate all the changemakers out there. 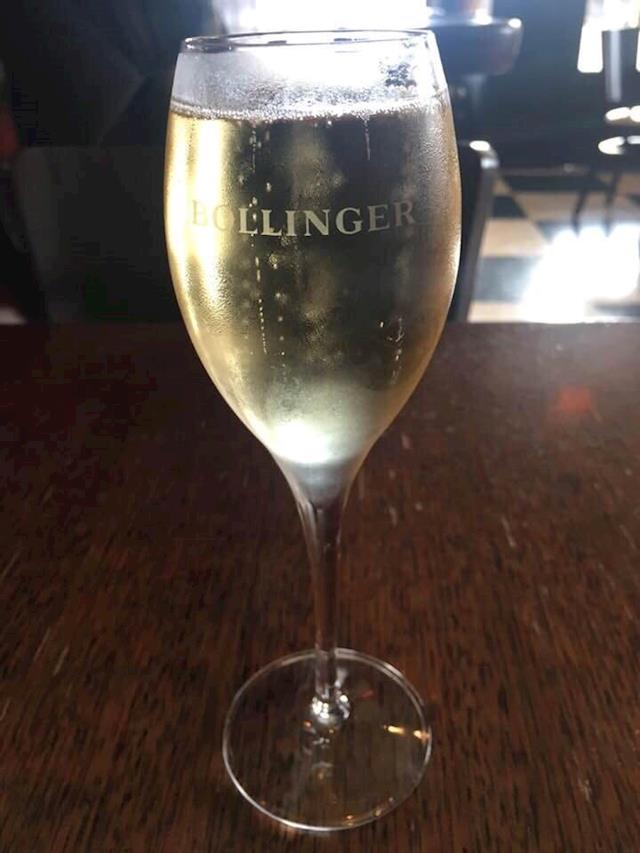 Yesterday (Friday 18th) was a milestone for our film, “Celia”. The documentary was finally handed over to the director of the NZ International Film Festival for consideration. It’s been nearly three and half years since Amanda started making the doco that Celia requested she produce on her work and life. We now wait for the answer… fingers crossed it’s a yes for Ces!

Thank you so much for the support you provided to get this project going - we could not have done it without you.

Guest Donor on 28 Feb 2017
Celia was a wonderful woman and an inspiration to me with my 3 boys Best of luck with the documentary - I look forward to it.
Private

Created by, and paying to a verified bank account of, Rebekah Henderson (Group)
Page Moderated
The page has been checked by our team to make sure it complies with our terms and conditions.

Want to get in touch with Rebekah Henderson?