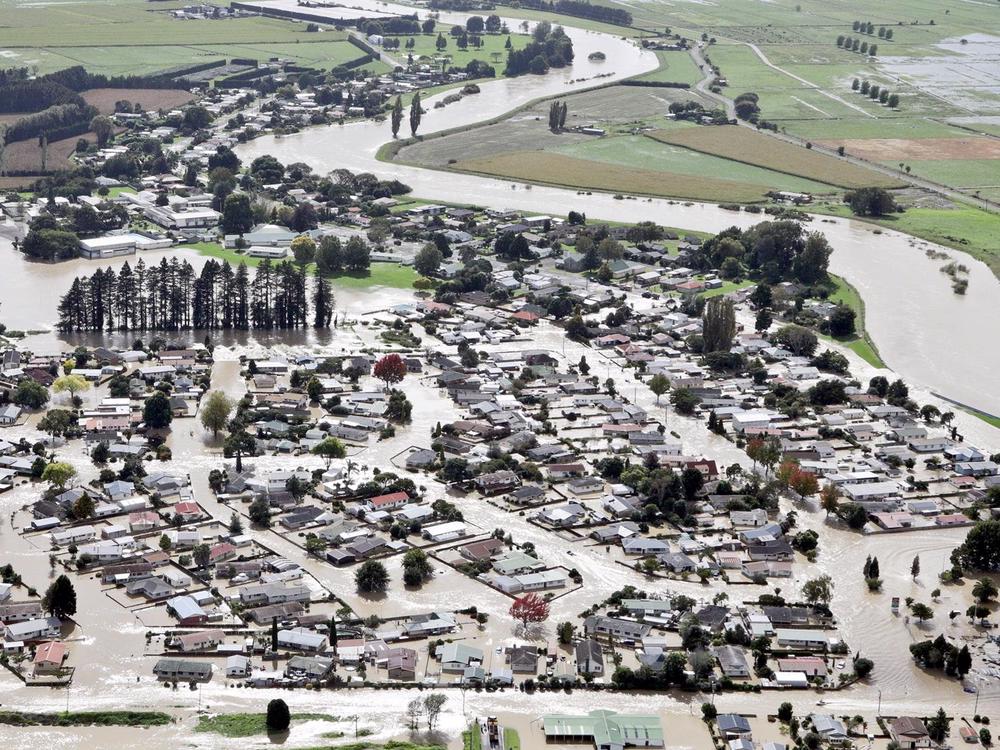 This Mayoral Flood Appeal fund has been launched to support families & individuals through the recovery phase following the 6/4 flood event.

On Thursday 6 April the EBOP was hit by a ‘once in 500 year’ flood. A breach of the Rangitāiki River stopbank at Edgecumbe resulted in the declaration of a State of Emergency in the Whakatāne District and an order to evacuate the town. That evacuation affected some 580 households and a population of approximately 1600 people.

The communities of Taneatua, Rūātoki, Ruatahuna, Te Whaiti, Ngaputahi and Waimana have been affected by flooding and slips. Getting assistance and support to those areas is a priority.

Whakatane District Council has created an Edgecumbe and Eastern Bay of Plenty Mayoral Flood Appeal Trust to support families and individuals through the recovery phase the 6 April flood event.

Money raised through the appeal will be used to fund applications made to the Mayoral Relief Fund. It will be weeks before many houses are liveable, and months before areas of the EBOP have fully recovered. It is vital that no individual or family falls through the cracks.

Created by, and paying to a verified bank account of, Whakatane District Council (Charity)
Page Moderated
The page has been checked by our team to make sure it complies with our terms and conditions. 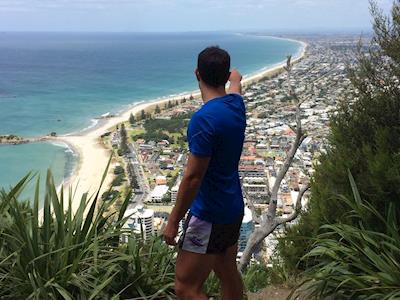 Want to get in touch with Whakatane District Council?