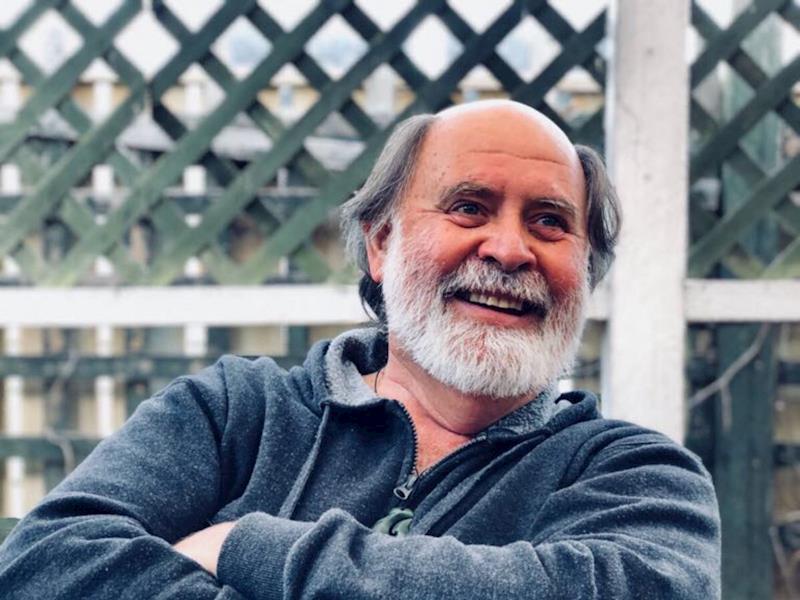 To support a valued friend, colleague and teacher to afford the $7,500 per month medication that he needs at this time.

In December 2017 Ed Weston was diagnosed with Haemalytic Anaemia, a blood disorder. After a week in hospital he was discharged and his condition was treated with steriods. At that stage the cause of the disorder could not be identified, in spite of a range of tests and a weekly blood test. Finally, at the end of January 2018, Ed underwent a bone marrow test which revealed that his diagnosis was an aggressive form of cancer - Mantle Cell Lymphoma - (a non-Hodgkins Lymphoma).

His treatment by steriods was continued until the beginning of August when he underwent chemotheraapy on a programme of six sessions each three weeks apart. After the second session the treatment was discontinued and in mid September a new four day chemotherapy programme was introduced which led to Ed being hospitalised for five days with a seriously compromised immune system.

Other treatments were discussed e.g. radiotherapy or surgery and removing the spleen. However, after a number of further tests both these options were ruled out and he was informed that his life expectancy would probably not extend much beyond Christmas, 2018! He was referred to the local Hospice and told he was now under their palliative care.

At this stage he was also informed that the ONLY alternative treatment available was a non-funded drug called Ibutrinib - a directed drug therapy - at the ycost of $7500 per month.

After considering the options Ed and Joanne made the decision to commence treatment with this new medication, which began on the 09.11.2018. At this stage it appears that the treatment with Ibutrinib has improved his condition. In addition to this treatment the specialiast has also decided to give him a further three sessions of chemotherapy.

The reality of the situation is that without this treatment Ed's life expectancy remains in the balance!

Ed Weston is a highly valued member of the Otumoetai College staff. We are supporting him at this time as we care deeply for him and his family.

To support the funding of Ibutrinib, a $7,500 per month non-funded cancer treatment drug.

Many of you will know about Ed's love of all things Art. He had a dream of holding an exhibition of his work, originally planned for the end of this term.

Ed's dream will now be realised this coming Friday, 28th June, from 4 pm until 6 pm in the Otumoetai College Art Department, Atrium. Going Solo...Into the Landscape, will be formally opened by a good friend of Ed's. The exhibition of Ed's Art will then continue to be on display from Monday 1st July through to Thursday 4th from 9.30 to 3.30pm, daily.

Guest Donor on 18 Jun 2019
I am deeply saddened to hear about Mr Weston's last journey. RIP Mr Weston. We will miss you.
Private

Paying to a verified bank account of Edgar Weston
Page Moderated The page has been checked by our team to make sure it complies with our terms and conditions.