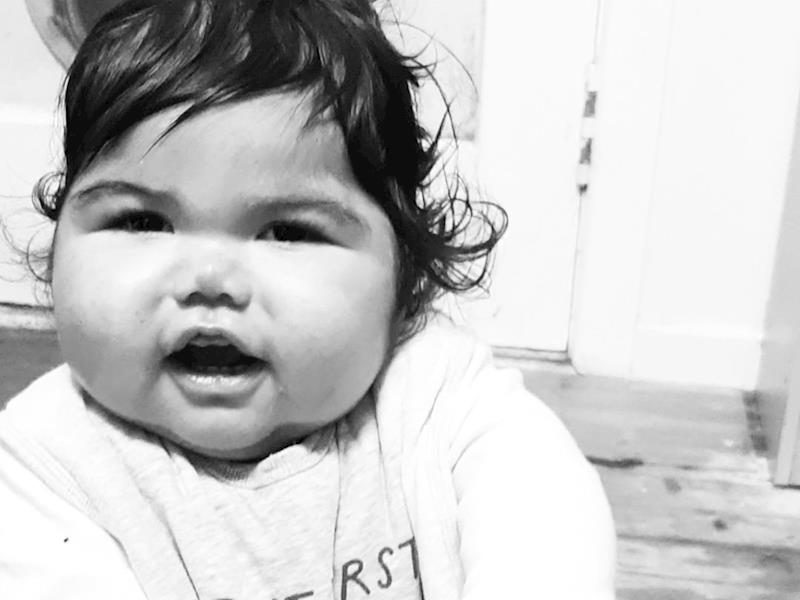 For the happiest girl in the world

Given by 30 generous donors in 6 weeks

Ryan's story isnt brief nor is it straight forward. She is 1 in a million with an illness that is so rare it doesn't even have a name yet.

Ryan is 14 months old, she has been in and out of hospital most of her life. She is the best tuakana to her baby sister Grey and a light in all of our lives.

From only 1 week old she began to get a rash on her face, numerous visits to the GP and all the medical professionals put it down to "just a hormone rash".. Until it spread to her arms and legs. Testing began straight away, blood tests, genetic testing and clinic visits. All ending nowhere - inconclusive.

At almost 5 months old Ryan developed a high fever, extreme lethargy, and appeared limp on one side, she was rushed to Starship. Doctors confirmed she had a large stroke on the right side of her brain which affected her ability to use her left limbs. An MRI proved she has narrow arteries in her brain. She is also battling other symptoms for a bunch of other unrelated illnesses, and abnormalities with her heart, liver and kidneys so the testing started again. A skin biopsy, liver biopsy, kidney biopsy, LP, ECG, MRI, CT, ultrasounds, bloods and bloods and more bloods all taken over the course of 6 weeks while we were in hospital with her. All getting sent overseas for genetic testing and big top table meetings and still nothing. Undiagnosed and feeling frustrated we wanted to take her home, she had recovered remarkably and had shown great progress for us to manage at home.

And so, a new routine of life started again for Ryan. Monday to Friday - daily doses of meds and home visits with community nurses and therapists aswell as regular visits in hospital. She regained alot of what she lost and showed us all how strong she really is. Months later she would have a repeat MRI to check those narrow arteries and have a portacath inserted to help with access. All went well, and a series of trial treatments for anti-inflammatory diseases started aswell as a plan to wean her off the high dose steroids that had been keeping everything stable.

At 10 months old, she had another stroke. This time affecting the left side of her brain. This one wasn't as big as her first but was alot harder for her to recover from. She had lost her ability to swallow safely and to speak. To us it felt like she had been pushed 10 steps back. She had to remain hospitalized for 2 weeks and have an NG tube inserted for feeding and meds. Having an NG tube in meant another change to her routine, constant tweaking with her fluid intake and the annoyance of having a tube coming out your nose and down your throat wasn't the greatest time for Ryan either. We became educated on this and decided that we would also manage this ourselves to keep her out of hospital. Like last time she proved her resilience and got off the tube within months. This was a huge success for us all and gave us feelings of normality again.

Then just last week we found out she had another stroke. This time was bigger than the last and has affected the back of her brain on both sides. Unlike her last 2 this one wasn't as noticeable, as this part of the brain controls her vision and hearing. Doctors have commented that she may not be able to see on her left side and ignores it like she had done with her left limbs. But because Ryan is so young and her brain is still developing it is unknown what can be recovered and what is lost.

Her MRI from this stroke has confirmed that those narrow arteries have gotten worse which increases her chances of having more strokes in the future. So far we've seen a pattern of her having one every 4-5 months. All of the teams at Starship have been actively working towards a positive outcome for Ryan but have been unsuccessful so far and everybody is already doing all that they can for her. There is hopes of her having a procedure in the future, it will create a new blood supply to the brain but with this runs alot of great risk and a chance of it not even working for her. There is also one last trial treatment to go and one last genetic test result to come back so we remain hopeful still.

This disease is just so relentless and rare that we as a whanau feel so helpless for our girl BUT through all of it Ryan has remained her happy self and to be honest this is all we have wanted for her. To see another day with her smiling is all that matters and we will do all we can to keep it that way. We know the future for Ryan is uncertain so we want to make the most out of everyday with her no matter what the outcome may be.

We are Ryan's whanau and her voice 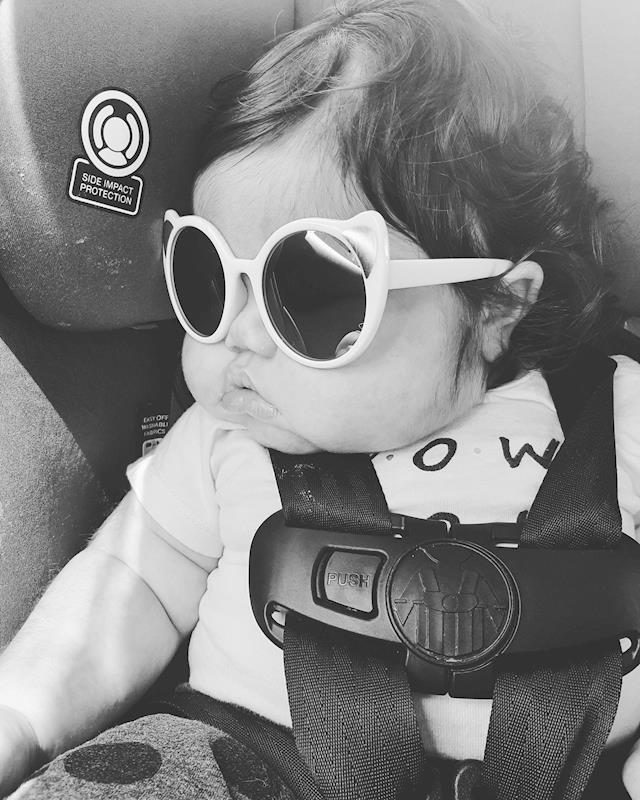 Hey everyone, just wanted to say thank you again for sharing our baby's story 🥰 My whanau and I are overwhelmed by all the koha and tautoko we've received this past week. It's amazing to see how many people have taken the time out to read this and share it around and also relieving to know everyone has a better understanding of what's going on with our Ryan too.

Since I posted this Ryan's been in and out of Starship ED with a couple viruses and a random rash. She's doing really well though and managing at home 👍 Doctors aren't sure what the rash is so once it clears she'll be able to start trialing her final treatment. Her CT results have come back and confirmed that she will be fit for surgery in the new year and we've been given a month or so to make a decision on that. We know it wont be an easy one, and so far on this journey with Ryan this will be the hardest obstacle we've come across but I know we'll always do our best to choose the right path for her.

With everything being so up and down this year the continuous support from everyone has been widely appreciated, especially all the awhi from our whanau walking along side with us. Thank you all for supporting us and loving our Ryan 🙏❤

Created by, and paying to a verified bank account of, Blaire Williams on behalf of Ryan Karanga
Page Moderated The page has been checked by our team to make sure it complies with our terms and conditions.

Given by 30 generous donors in 6 weeks