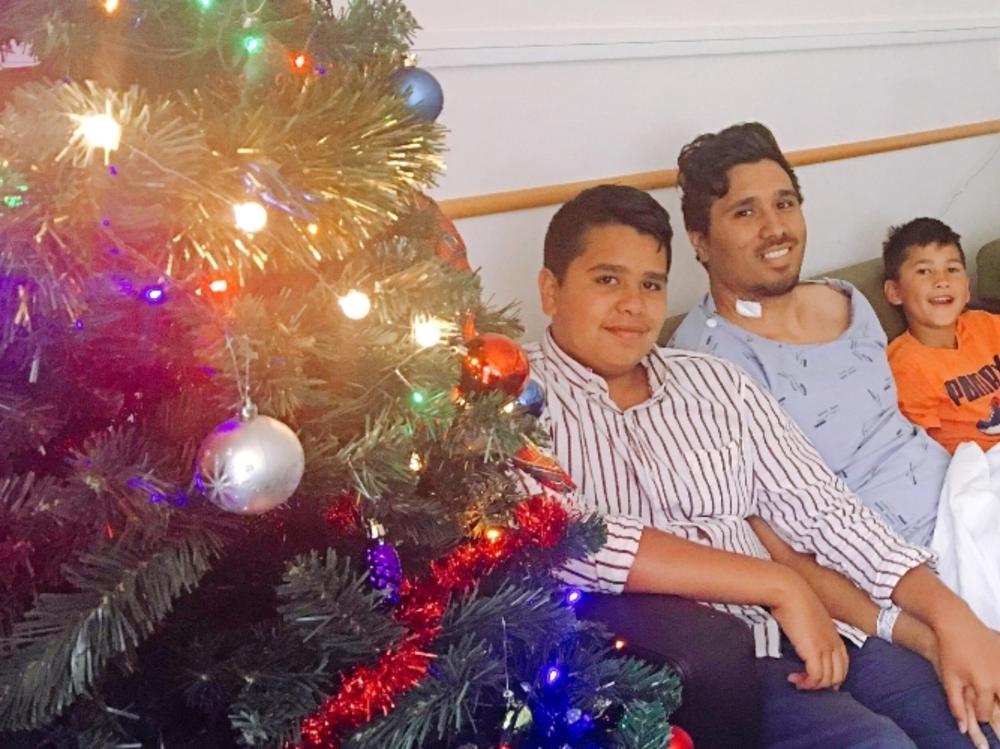 From graduation to hospital gown...

The floor crumbled beneath our feet, stage 4 colon cancer. Whitinga has a big fight on his hands. Let's get behind him!

September 2018, we were planning my brother, Whitinga’s graduation party. He was finally going to be a primary teacher.

He was excited to make a positive change in the world and teaching was the way he was going to do it.

His two sons Heremia and Waaka watched on as their hero, their Dad, pushed through his last semester. He wanted his boys to see that there isn’t anything that they can not do if they put their mind to it.

He was the first person in our family to go to university and we were all cheering him on as he reached the finish line.

He started to get tired, began to lose weight, and was struggling to eat. He thought it was stress and that it would pass. But then after spending a week in the hospital my brother was diagnosed with stage 4 colon cancer.

The floor crumbled beneath our feet as we heard the news. The future didn't seem so certain any more.

But in this chaos, there is also clarity. We know that my brother has a big fight on his hands. We want him to know that we will do all that we can to ease the financial burden that comes with cancer and provide in any way we can for his boys.

Whitinga my brother has been diagnosed with stage 4 colon cancer. I want to help raise money to pay off his debt and to help him provide for his boys.

The money we raise will see that Whitinga's family without financial burden. The money will be used to pay off Whitinga's debts and go towards financially supporting his two sons during this time. It will also support him to meet costs associated with cancer treatment including travel, care and other everyday needs while he allowing him to focus on spending time with his boys. 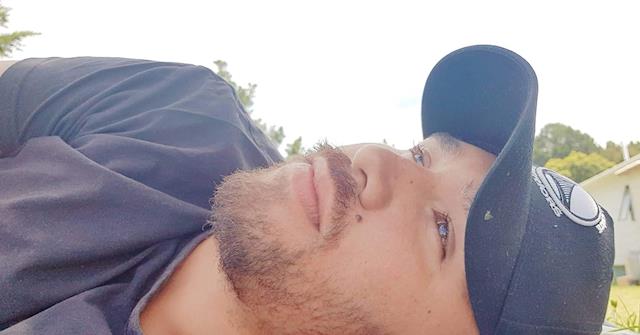 He fought so hard and we couldn't be prouder of him.

Thank you all for your support and love x

We are continuing to fundraise to support his boys and ensure that they are taken care of.

Until we meet again Whity x

Janet MACKEY whanau on 04 Jul 2019
Our mother passed away the same day as Whiti from the same disease 😢 I pray they helped each other through ❤ love to your whanau whity we are humbled to be able to help your whanau. Rest in love xx Nga mihi MACKEY-DE THIERRY WHANAU.
$100

Paying to a verified bank account of Whitinga Harris
Page Moderated
The page has been checked by our team to make sure it complies with our terms and conditions.

Want to get in touch with Tainui Harris?