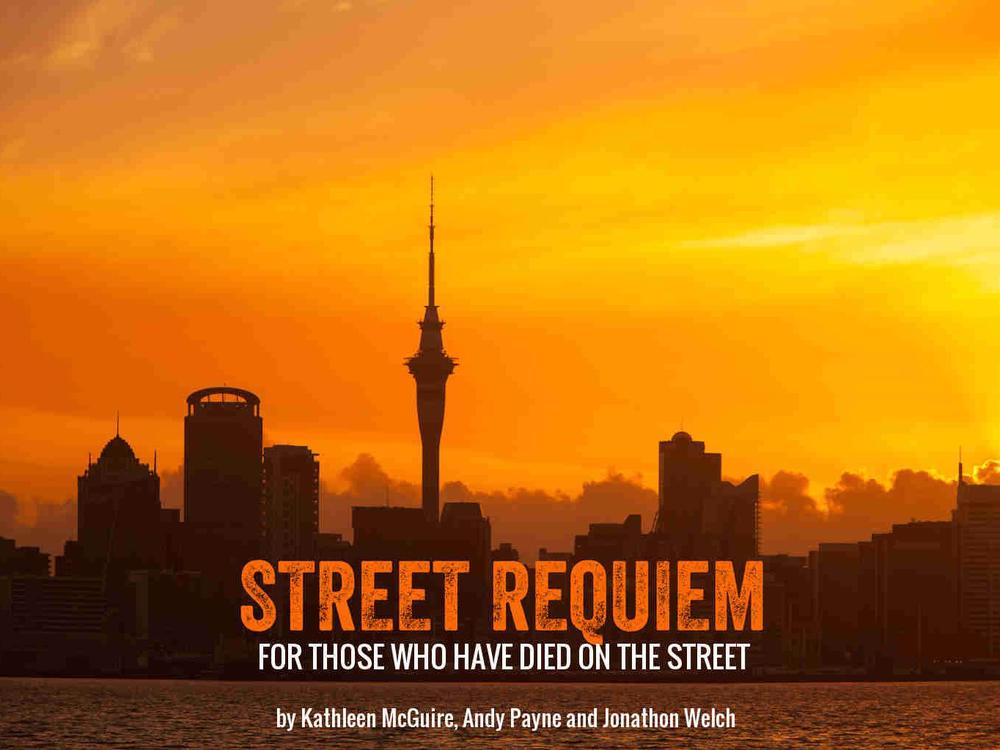 On 5 December 2017, GALS will present, a gala fund raising event in aid of the Auckland City Mission and Lifewise. We need your help!

GALS presents the NZ premiere of the Street Requiem. A choral work composed to highlight and remember those who have died on the street. Around the world there is much suffering due to homelessness, poverty, war and other hardships. The Street Requiem helps to remind us of those suffering.

GALS, with friends, will present a special one-off concert in Auckland Town Hall's Great Hall. We will have 150 voices on stage. The Street Requiem will be the 2nd half of the concert, with GALS and other choirs singing some of their favourite songs in the first half.

So we can donate as much of the ticket revenues as possible, we're looking for help in covering the costs of the production.

If you are singing, or if you have a friend or relation singing in the Street Requiem, then why not make a donation to cover the music costs.

We will mark this milestone with a gala concert in Auckland Town Hall, where we will raise as much as possible for homeless charities of Auckland.

It will be an auspicious occasion. Tickets will be on sale via Ticketmaster in September

GALS are the Gay and Lesbian Singers, Auckland's Rainbow Choir. We are a non-auditioned community choir based in Auckland. Established in 1992, we were the first Rainbow choir in New Zealand.

We usually have concerts in May/June and October/November. We also sing at Rainbow events like the Auckland Pride Festival and World Aids Day.

We attend and have hosted Australasia's "Out & Loud" choral festival, uniting Rainbow choirs around the Pacific Region.

GALS has around 50 active members at any time and we estimate that around 400 enthusiastic choristers have passed through our ranks over the last 29 years.

In particular, we would like help to cover the costs of the music that each of the 150 (or more) singers needs.

$7 covers the costs of printing one score

$30 will cover the cost of the music, printing and provide a little extras to cover costs like rehearsal venues

Every little helps, and will enable us to donate as much as we can from the sale of tickets.

Support for the Requiem continues  13 March 2018

We have been asked by many to keep open our Givealittle page for now so we can receive more donations from those who loved the Street Requiem either live in Auckland Town Hall or on Youtube.

We're delighted to receive any donations supporting this project. We were very happy to be able to help Auckland homeless charities

Guest Donor on 10 Jan 2018
A memorable concert and I have enjoyed listening to the programme again.
Private

Ellen Giles on 10 Dec 2017
I am sorry I was unable to attend the concert, I appreciate you making this available for viewing online
$25

Created by, and paying to a verified bank account of, Gay and Lesbian Singers (GALS) Auckland (Charity)
Registered Charity
A Registered Charity has legal recognition under the Charities Act 2005.
Tax credit
Donations of over $5 are eligible for a New Zealand charitable giving tax credit.
Page Moderated
The page has been checked by our team to make sure it complies with our terms and conditions. 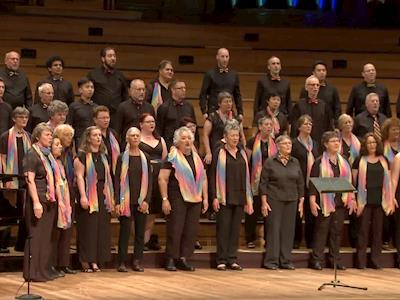 Want to get in touch with Gay and Lesbian Singers (GALS) Auckland?