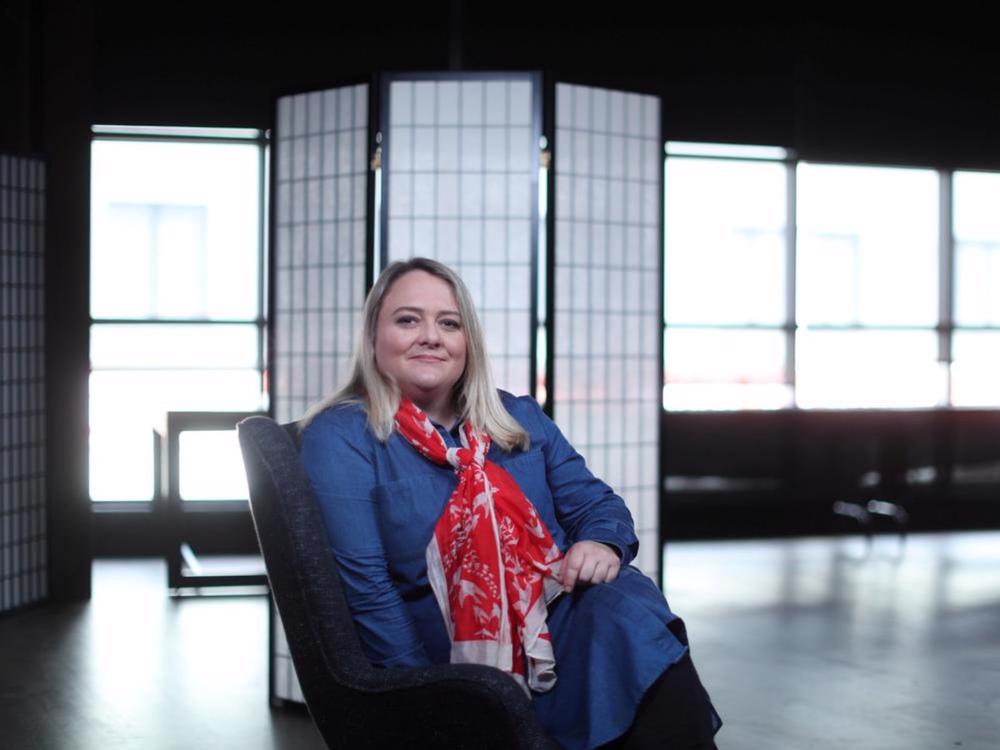 Support Rachel MacGregor and help end ten years of abuse through the courts at the hands of Colin Craig. #justiceforher

On Thursday 9 September 2021, the Supreme Court of New Zealand ruled that Colin Craig has no grounds to challenge the High Court ruling that he sexually harassed his press secretary, Rachel MacGregor from 2012-2014.

Although this ends ten years of legal challenges, the financial challenges for Rachel are just beginning. Rachel now has a legal bill of over $500,000 for a series of legal cases she never wanted to be part of but was forced to participate in. This is another form of harassment, seemingly never-ending for Rachel. The power imbalance in each case has been striking. The emotional, financial and physical impact on Rachel has been considerable.

Award winning journalist Kirsty Johnston says it like this: "Litigation abuse is real. It's a form of coercive control where the abuser continues to harm their victim in the court, usually until she (yes, she) runs out of resources and has to self-represent or give up."

But Rachel did not give up and in large part this was because of the support of so many ordinary New Zealanders who made donations and left messages of support for Rachel.

We are now asking kiwis to once again show that we do not agree with our courts being used by the rich and powerful to harass and abuse those without. Please donate to the Rachel McGregor Trust so we can help Rachel pay her legal fees

They reached a confidential settlement. To this day Rachel has stuck by the terms of that agreement and has not spoken about the case or the settlement. She expected to be able to move on and rebuild her life.

Since 2014 Craig has drawn Rachel into a series of very public court cases, which has impacted her health, and caused her major financial hardship.

The money raised will go towards Rachel’s legal fees accrued.

Thank you all so much for your contributions in getting Rachel this far!  9 February 2022

It's with enormous relief that we are able to begin winding down the campaign to raise funds towards Rachel's legal fees.

As many of you will have heard through the media, in September last year it was determined that Craig could not appeal the High Court ruling in Rachel's favour. Read the decision here https://www.justiceforher.org/copy-of-high-court-decision-2021

Additionally, at long last Justice Hinton made a decision on damages towards the end of last year. The team expected Craig may have challenged it, but the decision went unchallenged.

So all in all - a fantastic milestone was reached in that there is no more legal action required and the end to a long 4+ years of the High Court action.

As her supporters well know, Rachel has been left with much ongoing negative effects on her wellbeing, arising both from the original harassment and the many years of legal action that were not of her choosing. However, due to the generous support of law firm Denton’s Kensington Swan and your own generosity, Rachel will not be left with any legal fees to pay and for that we are truly grateful.

We thank you all for your generosity and incredibly heartfelt support right to the end!

Created by, and paying to a verified bank account of, The Rachel MacGregor Trust (Group)
Page Moderated
The page has been checked by our team to make sure it complies with our terms and conditions.

Want to get in touch with The Rachel MacGregor Trust?