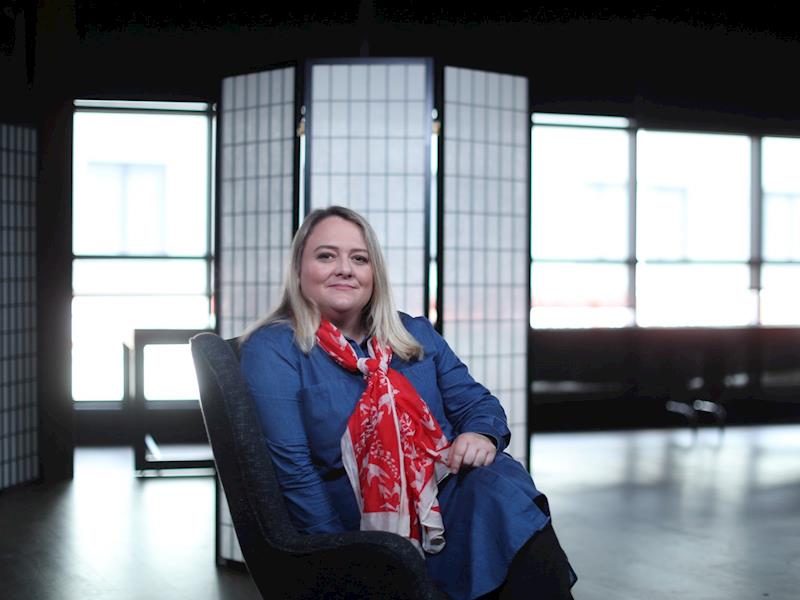 Why should justice be available only to the rich? #justiceforher

Rachel MacGregor is being forced back to court by Colin Craig. You can help make sure she gets the same access to justice that he has.

They reached a confidential settlement. To this day Rachel has stuck by the terms of that agreement, and has not spoken about the case or the settlement. She expected to be able to move on, and rebuild her life.

Since 2014 Craig has drawn Rachel into a series of very public court cases, which has impacted impacted her health, and caused her major financial hardship.

In his latest move, Craig is suing her for defamation. The trial starts in the High Court on September 24 and current estimates put the cost of a good legal defense at $300,000.

We are a group of concerned women who have formed a trust to fundraise for Rachel’s legal costs. What we saw looked unfair and unprecedented and like most New Zealanders who discover with gross inequity, we wanted to help.

The money raised will go towards Rachel’s legal fees and other costs related to the trial.

The decision relates to a proceeding heard in May 2017 between Colin Craig and Cameron Slater (Craig v Slater [2018] NZHC 2712). Mr Craig sued Mr Slater for defamation and Mr Slater counter-sued Mr Craig. Ms MacGregor was not a party to these claims but was subpoenaed to give evidence.

Justice Toogood found that Mr Craig overstepped any boundary which might have been appropriate for an employer in his communications to an employee.

‘Mr Craig did not demonstrate, at any point in his evidence in this proceeding, any understanding of the difficulties created for an employee by an employer’s expression of intense feelings of emotional engagement and sexual longing. He never acknowledged the possibility that Ms MacGregor may have felt she could not protest about, and was obliged to tolerate, sexually charged language and conduct for fear of losing her employment or failing to meet her employer’s expectations.’

The decision, which is more than 200 pages long, finds Mr Craig was defamed by Mr Slater in five untrue statements. But the Court awards Mr Craig no damages.

The Trust and Ms MacGregor are still awaiting a decision in Mr Craig’s claim against her (and her counter-claim). A decision is not expected for some months.

Ms MacGregor is deeply grateful to everyone who has donated to the Trust towards the legal fees she is facing.

Created by, and paying to a verified bank account of, The Rachel MacGregor Trust (Group)
Page Moderated The page has been checked by our team to make sure it complies with our terms and conditions.