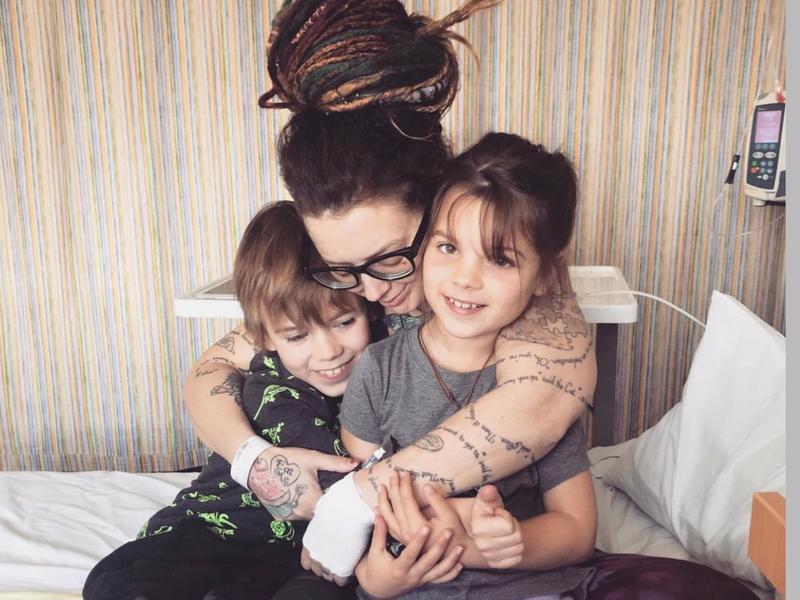 Help Hazel get through her Liver Transplant & Recovery

Cause page created in the Health category by Hazel Wheeler

Hazel needs a Liver Transplant & will have to have at least 2 months off work. This is expected to be within 6 months.

Written by my friend, Lisa:

Approximately two years ago, suddenly, Hazel was rushed into HDU. Her liver & spleen were enlarged, she had sepsis, pneumonia & 'sludge' throughout her abdomen. Later it would be found that she also has a hole in her heart & 2 leaking heart valves.

After numerous hospital stays, tests, biopsies, and eventually a liver resection to remove 1/3rd of her liver in May 2020, it was found that due to a rare congenital defect in her liver, bile is leaking into her bloodstream and causing sepsis - a life threatening condition if not properly managed. Hazel has Congenital Hepatic Fibrosis & is the first patient her Doctors have had with this disease as it is so rare.

With 28 admissions in 25 months & Sepsis episodes becoming closer together, Doctors are now starting to plan for a liver transplant within the next six months, which has its own set of lifelong challenges. All going well, this will mean at least two months in Auckland hospital, away from her children, work and life.

In the meantime, Hazel must go on short courses of antibiotics (as her body is becoming resistant) to keep the sepsis at bay. Once the course finishes, it is just a waiting game until she is readmitted to hospital. Unfortunately these reprieves are getting shorter as her hospital admissions are becoming more frequent.

During these stays in hospital, Hazel has continued to work, as best she could, from her hospital bed. Hazel is the proud owner/creator of Hazelmade Clothing, an ethical & eco-concious clothing line created here in Aotearoa, which she has worked hard to build up over the last 9+ years.

Essentially, as Hazel is the business, there is no sick pay or annual leave to draw on. To enable Hazel to truly rest and recover, we are asking for to help ease the financial burden while not being able to work.

Hazel is a wonderful wife, mother, friend and an inspiration to many around the globe. Even in the face of this momentous and daunting news, Hazel has remained positive and optimistic. Please help give her the best chance at a swift recovery so she can get back to her family and creating magic as soon as possible.

{Many thanks to Lisa for writing this for me! I didn't quite know where to start. Your support means the world to me, thank you so much}

Funds raised will go directly to support myself & my family through my transplant then recovery as I won't be able to work for at least 2 months. 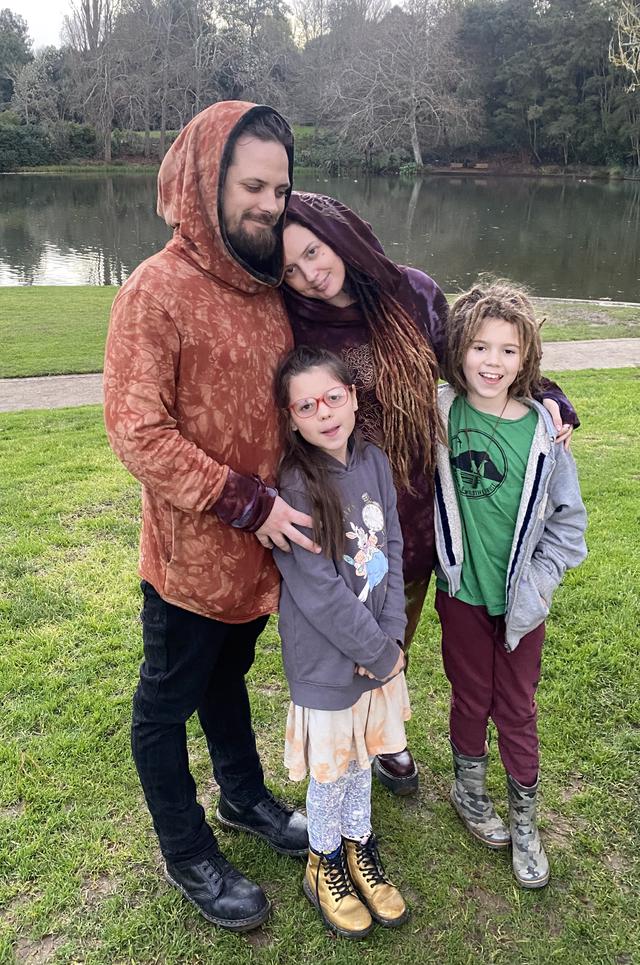 I had to take a moment to myself before this update.

I was discharged on Friday as planned but this time they have decided they will nolonger give me oral antibiotics which means that at any time, I could end up back in hospital, we are just awaiting my next sepsis episode. Oral antibiotics were giving me a definate week or two at home, but I have become resilient & the team want to ensure I have some available after my transplant.

I had another MRI on Friday to rule out an abcess in my liver which we are awaiting results for.

My next scheduled appointment with the Auckland Liver Transplant Unit is in just over 2 weeks, although my team are trying to bring this forward if they can.

I am so blown away by all of your love & support. When we made this page, we had no idea I was about to deterioate so quickly. It has been a strange 2 years of hospital, clinics, tests & surgeries.

We are so grateful for you, I am struggling to reply to everyone but we are reading all of your wonderful messages.

Laura 9 hours ago
As mother with two kids my heart goes out to you.
$20

Created by, and paying to a verified bank account of, Hazel Wheeler
Page Moderated The page has been checked by our team to make sure it complies with our terms and conditions.

Want to get in touch with Hazel Wheeler?