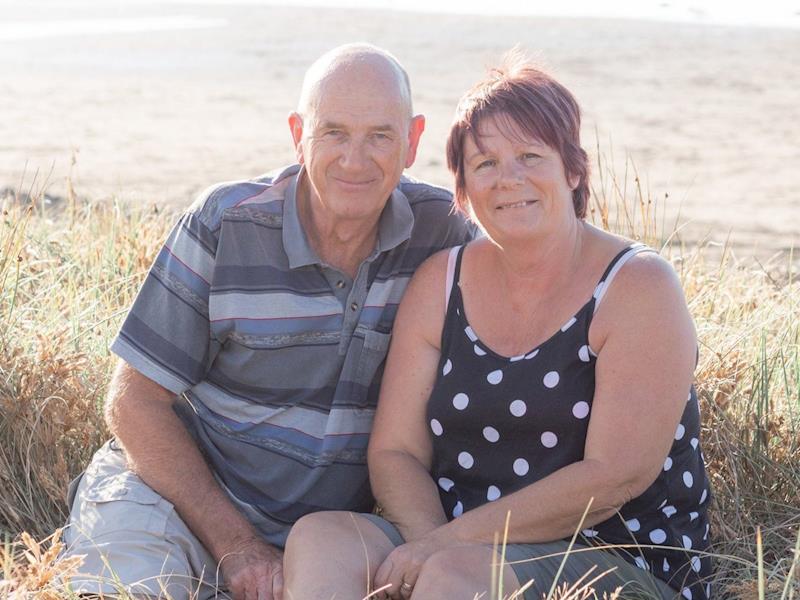 Dad (Neville Elliott) needs to get much needed treatment for a rare form of cancer in the form of an unfunded drug costing $8000 a month.

In September/October of 2015 we found out that Dad (Neville Elliott) had a brain tumour. After extensive tests, loss of vision, steroids and no change to the tumour it was decided they would operate and remove the tumour to the best of the surgeons ability. This happened on the 22nd December 2015. It was the worst time for our family seeing a strong man go through a hard recovery after brain surgery.

We found out late January 2016 that our worst fear was true, it was cancer. Not just any form of cancer but a very rare kind that has very little documentation on it including how to treat it. Parts of the tumour were still in his brain so radiation treatment was the next step.

We were very lucky that this killed the remaining tumour fragments in his brain.

It wasn't until early 2019 that the cancer reared its ugly head. They found spots on his lungs and a growth in his liver. Chemotherapy didn't work so surgery on the liver to remove the 10cm large tumour was completed in Auckland in July 2019. Since then Dad has undergone several other radiation treatments on his lung and rib, and also more radiation on another small tumour they found in his brain early this year.

Another tumour has now been found on his liver again and oncologists have advised there is no more treatment they can give him. This is the worst possible news you can receive about someone you love so deeply. The tumour in the liver is the most worrying part as this is growing faster than the other tumours.

We have been advised by one of the oncologists that there is a non-funded cancer treatment drug called Pazopanib that could work but this costs $8000 a month to have. Naturally we want to try anything that could pro-long his life as at the age of 71 he is still too young to die.

This page is to try and help fundraise some of the cost to cover this unfunded drug, even if we can get a couple of months it would be good to see if it will make a difference.

Any help is appreciated. Neville is a very well known man and very respected part of the community. Many would know him from being the Bluebird Chip man for most of mine and my sisters childhood, he was also a Tip Top ice cream man for a while and more recently has been one of the main faces of Bowls Taranaki among other things like working in the supermarket industry for a number of years.

Dad is the most loving, happy-go lucky person I know, We are proud to call him Dad and I know his grandchildren are also proud to call him Poppa, especially when he does the crazy dancing to the bird dance song with them!

My Mum Robynne needs the love of her life here for much longer, they are soul mates after 36 years of Marriage they are each others rock.

It will pay for the cancer treatment drug and ongoing medical costs associated with it. If the drug doesn't work then we will pass the money to Mum to pay for funeral expenses and to allow her time to grieve without having to return to work straight away. 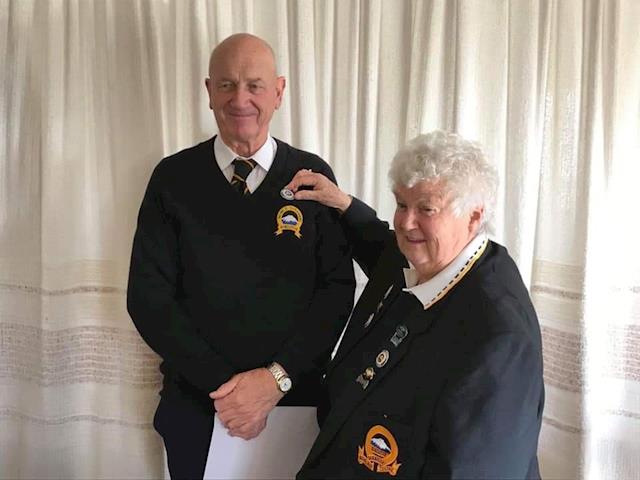 Just wanted to share that Neville had an appointment with his oncologist on the 18th June. This was not good news as you can imagine. He has multiple tumours in both his lungs and now has 5 tumours in his liver, the largest measuring 11cm at its widest point. The liver is the worst as this will not give him much time. We discussed with the Dr about starting the drug Pazopanib and he suggested to do it straight away as that would be his only hope of prolonging life it if works. Worst case scenario is we only have 3 or so months left with Dad. This was the hardest thing we have ever had to hear. Time is short, life is short so we are trying to make the most of it while we have him around.

Dad has started the drugs two days ago now (4 tablets a day). There are many side affects so will take each day as it comes. Dad is still fighting so while he has that in him we cannot give up. Please help us by sharing our post and donating if you can. If we can have 6 months not 3 each and every day is a blessing.

Kelly on 29 Jun 2020
Best of luck for you both. Haven’t seen you guys for ages but hopefully will catch up with you both one day!
$100
Suzanne Peters

Thank you so much really appreciate your wonderful help regards Robynne

Thanks so much for your wonderful help regards Robynne

Paying to a verified bank account of Robynne Elliott
Page Moderated The page has been checked by our team to make sure it complies with our terms and conditions.