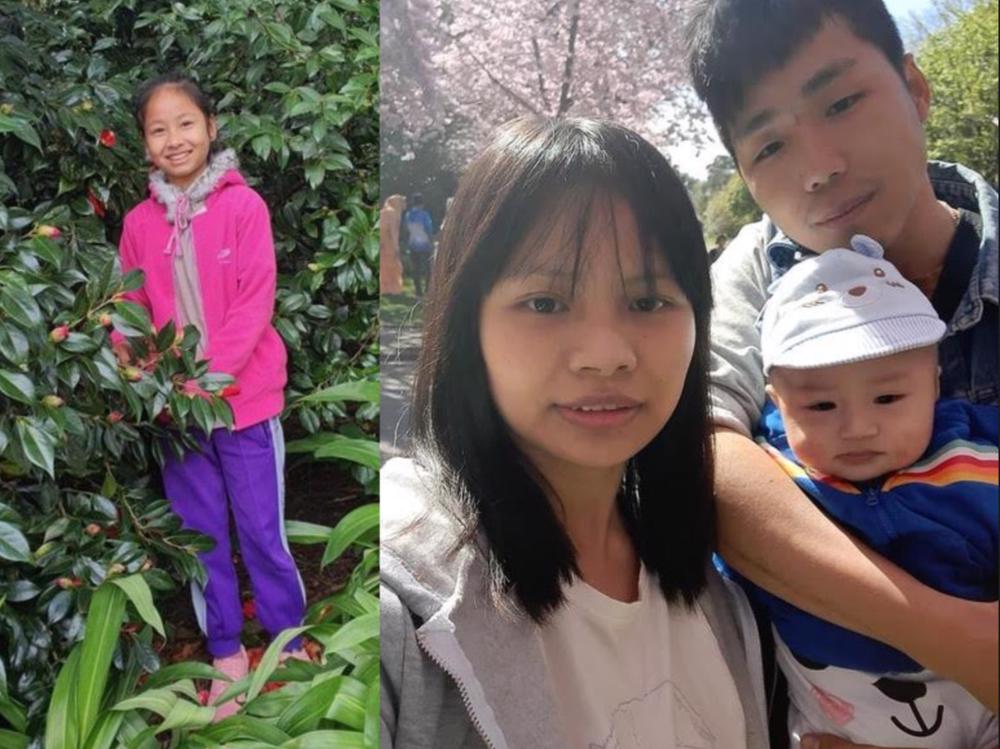 Helping the families of refugee drowning victims with funeral and support costs.

On 29th December a group of Karen Refugee families travelled to the Manawatu River to gather as a community and swim. Tragically 11 year old girl Blae Ler Paw and 27 year old mother Mu Mu, both members of the Karen Refugee community with little swimming experience, drowned.

Blae Ler Paw, an 11 year old Karen refugee from Burma, (pictured left) entered the water and became distressed. Mu Mu (pictured right with her husband and son) a 27 year old mother of 8 month old Kaw Hser Ku, also a refugee from Burma saw Blae Ler Paw was destressed so heroically entered the water to assist despite not being a confident swimmer herself.

Tragically the body of 11 year old Blae Ler Paw has now been recovered and (UPDATE) as of the evening of the 2nd of January, it is with great sadness we have learnt Mu Mu has been found deceased.

The intent of this page is to raise funds for both families to cover funeral costs and other needs as well as provide support for the families of those who have been lost.

11 year old Blae Ler Paw was born in Mae La refugee camp in Thailand after her family (mother Mu Oh, father Than Sein, 24 year old brother Nyunt Sein, 17 year old brother Pah Kyi and 14 year old sister Dah Paw) fled the persecution of the brutal Myanmar military regime. The parents lived in the camp for over 20 years, this is also where all but 1 child was born in their home made of bamboo. In January 2020 they were resettled in Palmerston North, New Zealand where Blae Ler Paw attended Takaro school.

27 year old mother Mu Mu was also a refugee of the brutal Myanmar military regime and lived in the Mae La refugee camp in Thailand for 10 years. She was then resettled with her family in Palmerston North, New Zealand in January 2016 where she met and married her husband, Pah Ku. She sadly leaves behind her 8 month old son Kaw Hser Ku whom they welcomed in March of 2021.

Any support you are able to supply the families is greatly appreciated as they work through this incredibly difficult time. Please note ACC will be providing some financial support to the families. Funds raised here will be used for additional costs and ongoing support for the family.

I am the part of the NZ Karen Association who provide support & assistance to the Karen community here in NZ. I am currently on site at the Manawatu river providing support to the family and translation services between the community and rescue services.

The funds will be split between both families for funeral and support costs. 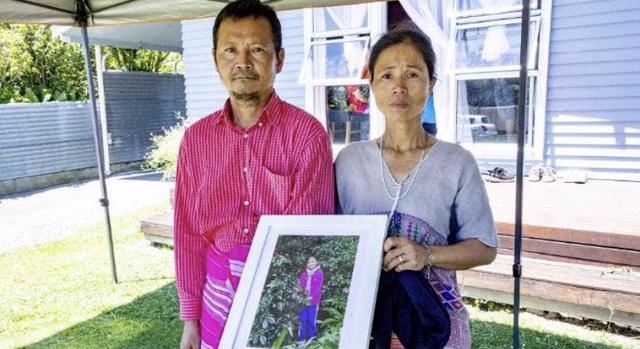 Thank you for remembering our Karen family we have lost

Kudakwashe & Annette on 10 Jan 2022
My prayers and thoughts go the two families and our communities. May the good Lord comfort the families🙏🏿
$20

Created by, and paying to a verified bank account of, New Zealand Karen Association (Group) on behalf of The families of 11 year old Blae Ler Paw and 27 year old Mu Mu
Page Moderated
The page has been checked by our team to make sure it complies with our terms and conditions.

Want to get in touch with New Zealand Karen Association?