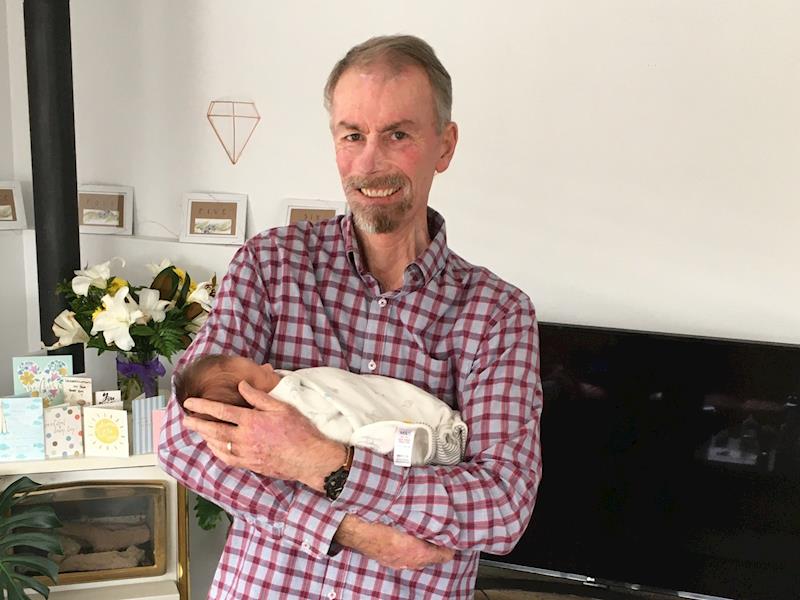 We're not ready to let go of Dad. Help us fund his cancer treatment to keep him kicking around longer.

Thank you for taking the time to hear Stu’s story.

My dad and all round bloody good bloke, Stu, has been diagnosed with head and neck squamous cell carcinoma, an aggressive form of skin cancer that threatens to take him from his family far too soon. After appearing in his neck several years ago, and despite several rounds of radiotherapy and extensive surgeries, it has now spread to his lungs. Stu, who is only in his 50s, now needs an expensive immunotherapy drug called Keytruda to extend his life, but unfortunately the drug is not funded for his type on cancer in New Zealand.

Pharmac had planned to start working with drug companies to potentially fund Keytruda for more cancer patients earlier this year, but that plan has now been put on hold due to budget constraints driven by COVID-19. It is heartbreaking that hope was on the horizon for dad and so many others who could be helped by Keytruda and it feels so cruel to have that snatched away.

My dad is now faced with having to come up with at least $60,000 in the next few weeks to extend his life. We are heartbroken and don’t take asking for help lightly, but we have run out of options to keep dad here with us. It is his last hope.

Stu has spent his life helping people. He was a volunteer firefighter in the Waikato, and also served in multiple search and rescue operations across NZ to save the lives of people lost in the bush. He also served in the New Zealand Police in Thames and Auckland. Stu is a loving dad to three kids, Morgan, Emma, and Chris. He became a first-time grandad to baby Charlie just two months ago and would give anything to spend a little more time with him. In more than 50 years of work and volunteering, Dad has never asked for help from anyone, but now he’s fighting for his life. Any support to help us keep Dad here with us a little longer means the world to us. Thank you.

Stu Bailey is my dad. Stu has squamous cell carcinoma that has spread to his lungs and is now terminal. I am helping him raise funds to pay for Keytruda, an immunotherapy treatment that we hope will extend his life. Keytruda is not publicly funded.

Just completed 6th treatment of Keytruda. This drug is remarkable! A CT scan reveals 50% reduction in measurable tumours, so a very positive reaction to Keytruda. Yahoo!! A massive thanks to all those who have donated and provided support. The fact this miracle drug is not funded by the government (present and past) for Squamous cancers is shocking. Collectively we all need to raise our voice to ensure the call is heard to get funding for this drug to keep people alive.

Paying to a verified bank account of Stuart Bailey
Page Moderated The page has been checked by our team to make sure it complies with our terms and conditions.