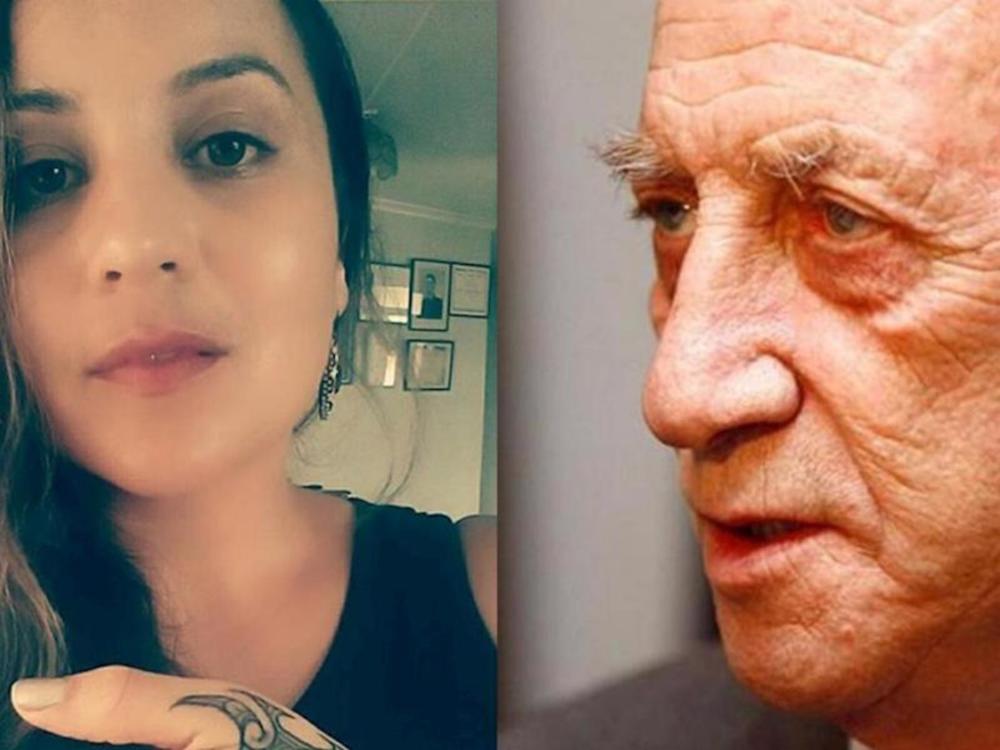 As many will know, my friend Renae Maihi started a petition in February 2018 calling for Bob Jones’s knighthood to be revoked. The petition was in response to a column written by Bob Jones in which he called for a new “Māori Gratitude Day” where Māori bring Pākehā breakfast in bed.

Kia kaha Renae! Over 80,000 people from across New Zealand and around the world shared Renae’s opinion and people are continuing to sign the petition.

Following the petition, multi-millionaire Bob Jones issued High Court defamation proceedings against filmmaker Renae Maihi. Renae has been defending the case for the last year and a half. There is now going to be a two week trial in the High Court at Wellington starting on 10 February 2020.

The trial will decide whether Renae is liable to Bob Jones in defamation. It will address important issues regarding racism and hate speech in New Zealand, and Renae’s freedom to speak publicly about those issues.

Renae passes on her thanks to you all for previous donations which have helped her to get this far. Ngā mihi aroha, ngā mihi kotahitanga, ngā mihi mana ki a koutou katoa. It is wholeheartedly true that without YOU, the last year and a half would not have been possible.

BUT WE STILL NEED YOUR HELP.

There are now less than 30 DAYS until the trial starts. Costs are piling up, funds are running low and more help is needed. At this crucial time please give what you can to help cover legal costs, travel costs and koha.

Please share this campaign far and wide so that Renae and her team can be supported in their pursuit of justice in a trial that we all hope they will WIN.

No amount is too small and right now it is URGENTLY needed. Please. Give a little.

Funds are paid into the account of Renae’s grandmother, P A Rouse (Queens Service Medal holder).

Friend of Renae supporting her in a volunteer capacity.

I apologise for the update delay and I would like to acknowledge one year since the Christchurch tragedy occured. Moe mai rā e ngā whanau. Kia kaha tātou.

A week or so back we negotiated a final costs settlement for this 21 month long case with Robert Jones’ team. He has paid legal costs but the amount he has paid is confidential to the parties.

Please know, however, that without your donations I would not have been able to cover my legal fees, the fees of my expert witnesses, travel and accommodation costs, and all of the other costs involved in defending the claim and attending the trial.

I thank you all again for your donations towards these costs. It was only because of your generosity that I was able to fight this important fight.

This has been an epic two years of my life as I have mentioned. I walk away grateful that we won and ready to return to my own work which has been delayed as a result.

Thank you from the bottom of my heart. Stay safe during this pandemic.

Paying to a verified bank account of Patricia A Rouse on behalf of Renae Maihi
Page Moderated
The page has been checked by our team to make sure it complies with our terms and conditions.

Want to get in touch with Leo Koziol?