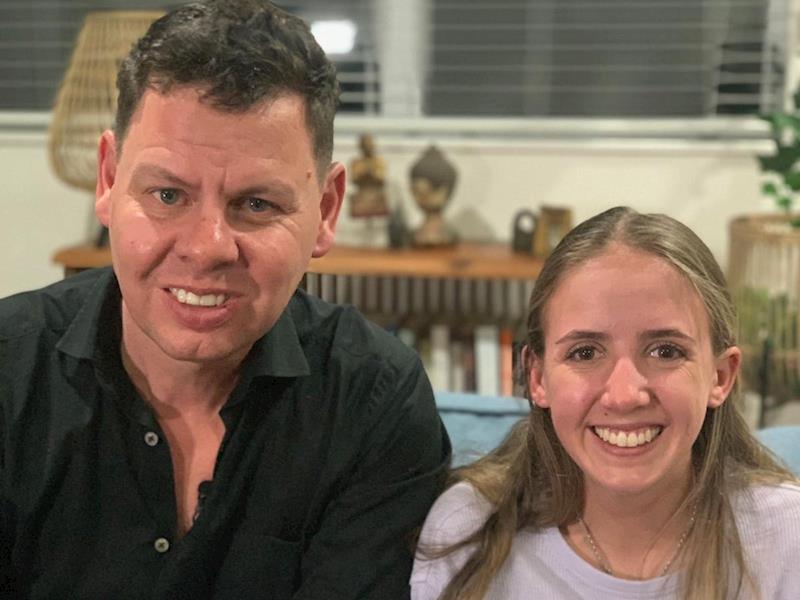 Bella's main hope is Trikafta, as she faces the reality of losing her life!

Seventeen-year-old Bella Powell lives with cystic fibrosis (CF). At 15 she was told she only had two years to live if her condition went untreated.

Cystic fibrosis affects the cells that produce mucus. They then plug up the tubes and passageways which puts massive amounts of pressure on the lungs, eventually wearing them out.

Since cystic fibrosis is destroying Bella's lungs, she needs a lung transplant. She was put on the lung transplant list, however a new set of lungs have yet to come and the risk is high, the lungs might not work - she could die on the waiting list or on the operating table.

Living with her condition is like "having a pound of weights on your chest", she says.

"Your ribs can't move, you can't get enough air in. Your body is always sore.

Bella, with nothing to lose, as she faces the reality of losing her life, started taking Trikafta. A drug that's in limited use in New Zealand, and says her breathing had cleared in six hours after taking her first pill.

She takes three pills a day, two in the morning and one at night. Two weeks ago before she started taking them, she could barely walk. But now she says she feels great.

But Trikafta costs $469,000 a year. It's owned by American company Vertex, which sets the price and it isn't subsidised by Government drug-buyer Pharmac.

She also only has a three-month supply.

Generous donors have funded three months of Trikafta for Bella. As any family would, we are looking down all pathways to find more funding to keep Bella breathing!

This is where you come in!

Until this drug is funded in New Zealand we face having to pay $470k per year, this is an unimaginable amount of money for anyone and is Bella's lifeline!

Keep up to date with campaign progress and ways to help by joining the Access for Aotearoa - Campaign for precision medicines for Kiwis with CF advocacy group and by liking the Trikafta For Kiwis community page.

I'm Bella's Aunty. Our family is blown away at the kind and generous donations, we are forever grateful. We work towards getting Trikafta funded for all CF sufferers in Aotearoa/New Zealand and securing enough Trikafta for Bella in the future.

Funds will be used for Bella's ongoing Trikafta treatment. 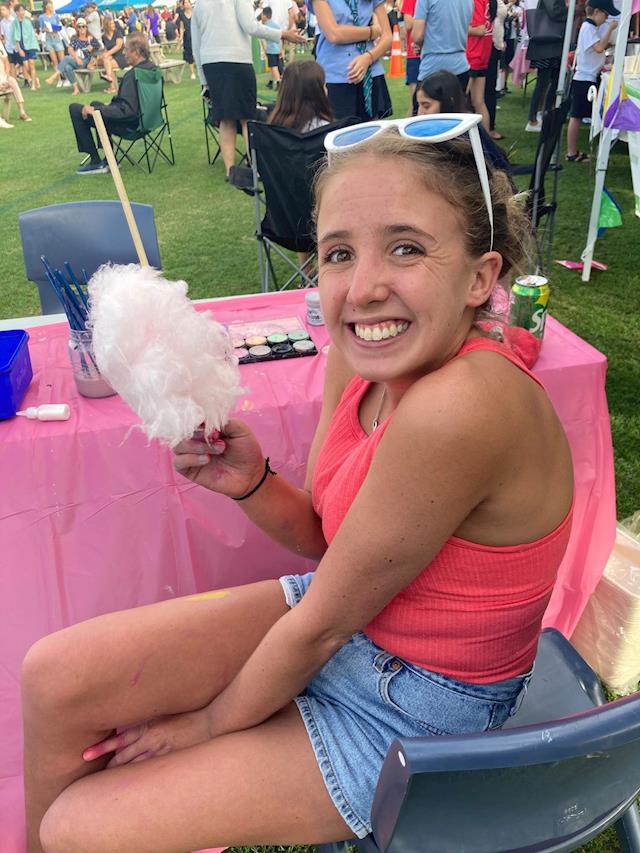 All parties are meeting including Pharmac, Medsafe, CFNZ, two clinicians and Trikafta4kiwis!  30 March 2021

Today is the day where we hope we will get one step closer to making Trikafta a reality for all kiwis living with CF. All parties are meeting including Pharmac, Medsafe, CFNZ, two clinicians and Trikafta4kiwis. There has been so much work done behind the scenes by so many passionate people who believe in what we are fighting for. Our girl has had 9 months living a life she had only ever dreamed of. This drug is a miracle. This drug is life saving. This drug is what our dear Sir Bob had wanted for so long. Fingers crossed the powers that be see what we know to be true.

Paying to a verified bank account of Alexandra Powell on behalf of Isabella Powell(Bella)
Page Moderated The page has been checked by our team to make sure it complies with our terms and conditions.

Want to get in touch with Sarah Macdonald?