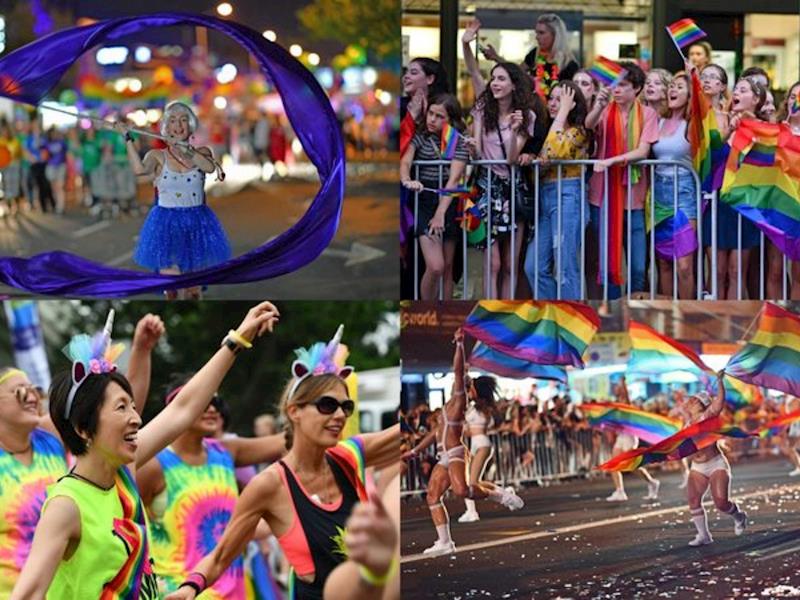 Help Auckland Pride parade 2019 thrive and show support for the Board. If they are voted out, donations will go to rainbow community groups.

The Auckland Pride board made the decision after holding seven community consultation events where attendees who were trans, takatāpui and other queer people of colour expressed deeply held concerns and mamae about their experiences of harm and violence at the hands of members of the police.

The police themselves acknowledge there is unequal treatment depending on the colour of your skin. In 2015, police commissioner Mike Bush admitted the police hold unconscious racial bias. And while the police have been doing work to reduce the harm, which we acknowledge and appreciate, we are not there yet. In 2018, New Zealand police's diversity liaison officer Tracy Phillips acknowledged there was still “truckloads” of work to be done.

Māori are still twice as likely to be arrested than Pākehā. Trans people are still being misgendered and strip searched by police officers who do not reflect their gender.

Because of this need for more healing work to be done, and as a compromise, the Auckland Pride board invited members of the police to attend Pride as a group in rainbow t-shirts or civilian clothing. They refused the offer and made a decision to withdraw from marching in the parade entirely.

Since then several corporations have withdrawn their financial support for the event. And while we find this disappointing, we also see it as an opportunity to reclaim Pride for the community.

We are a coalition of proud rainbow and takatāpui people, as well as allies and whānau, who believe that we have an opportunity right now to create a better Pride, country and world. One that is based on true inclusion, healthy relationships, peace, equity and aroha.

We are raising funds to help make Auckland Pride 2019 the best one yet. Together, we will show the Auckland Pride board and Auckland Pride’s members that standing by the most marginalised in our rainbow community is the right thing to do and we fully support them.

Please donate generously to help us.

WHAT THE MONEY WILL BE USED FOR:

If the current Board are voted out and their decision is overturned, we will divvy the funds up between a range of charities and organisations who work for rainbow and takatāpui people and/or help build an Aotearoa where all the people in the rainbow feel safe and loved.

The exact charities and organisations will be decided by the people who donated via survey. Folks will have the opportunity to choose from a range of options including e.g. Rainbow Youth, OUTline, InsideOUT, PAPA, Gender Minorities Aotearoa, Breaking Boundaries. People will also have the option to nominate other organisations.

This Givealittle runs until December 13 but we will send an update about next steps out to everyone who contributes shortly after the SGM. 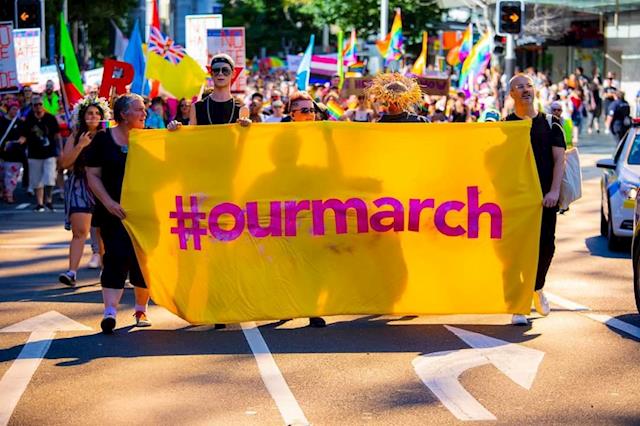 Posted by: Coalition for a truly inclusive Pride

I just received this message from Cissy Rock, the Chair of the Auckland Pride Board, to pass on to all of you who generously supported our Givealittle campaign for a truly people powered Pride:

The Auckland Pride Board would like to acknowledge and thank you all. The financial support and solidarity you have showed us enabled the delivery of a grassroots, community-driven Auckland Pride Festival.

An absolute highlight was #ourmarch which without you could not have happened. Feelings of joy and togetherness ran high with over 3,000 people marching from Albert Park to Myers Park in Auckland City.

Thank you for being part of this.

For more on the march check out the news stories and videos below:

Laura on behalf of the team who put the Givealittle together.

Created by Coalition for a truly inclusive Pride (Group)

Paying to a verified bank account of ACTION STATION AOTEAROA LIMITED on behalf of Coalition for a truly inclusive Pride
Page Moderated The page has been checked by our team to make sure it complies with our terms and conditions.

15 questions have been asked already. Check them out and ask yours here.