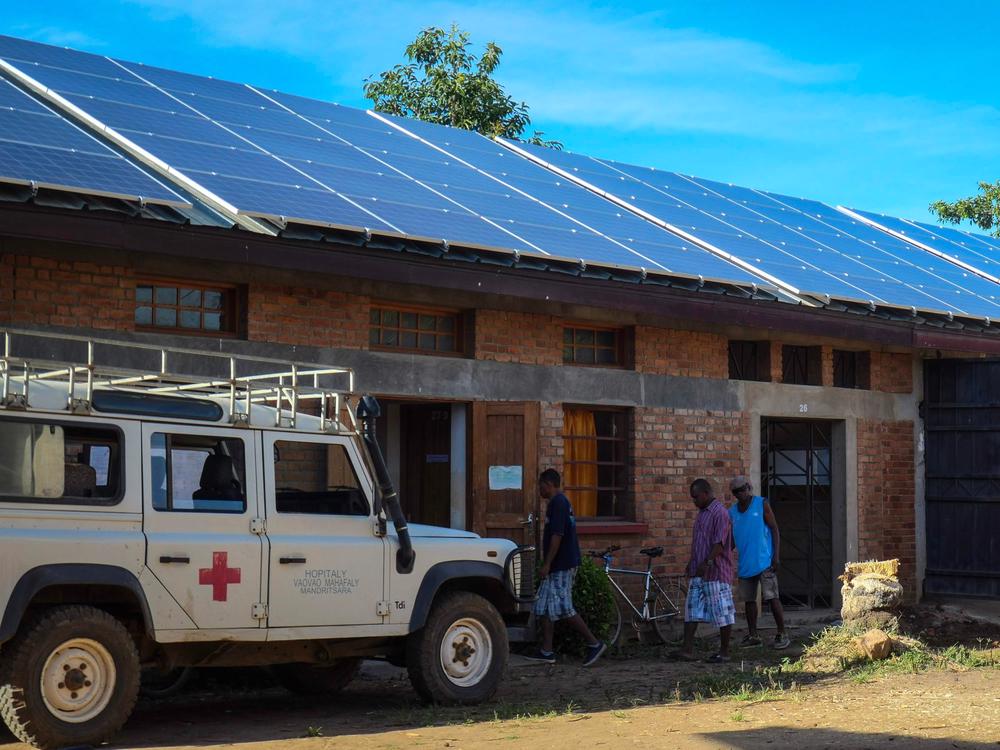 Help us support the Mandritsara community by installing a solar power system for the regional hospital.

The Friends of Madagascar Trust (NZ)

Back in 1997 there was a worldwide call that went out from the African Evangelical Fellowship (AEF) for volunteers to help build the first ward at the mission hospital, Hopitaly Vao Vao Mahafaly (HVM) in Mandritsara, Madagascar. The first team to respond to this call was made up of folk from the Opawa Baptist Church. Support for the building of this mission has continued, with teams going to Mandritsara in 2003, 2006, 2009, 2010, and 2013.

After a successful mission in 2016 to install a solar power system on the school and radio station, our sights were again set on the hospital.

230V mains power in Mandritsara is expensive and very intermittent, necessitating the need for other standby generators. All power generation is by way of diesel, which is always in short supply in the rainy season when roads are closed. The local power supply is also quite unstable, which causes a lot of problems with the hospital’s electronic equipment. The hospital recently suffered damage to its transformer during a storm and was forced to run on its own diesel generators for several months while the transformer was away being repaired. An off-grid solar power system will provide the hospital with stable, reliable power 24-7. Along with significant annual cost savings, this will enable the staff to focus on their core mission of providing the best possible health care they can to the people of Mandritsara.

The planning of the new solar system has taken over a year by the committed North Canterbury based team. The system has been designed and largely supplied from NZ, with the batteries coming from South Africa. Funding of the system has been shared between the Friends of Mandritsara Trust (UK) and the Friends of Madagascar Trust NZ. From the time of shipping it has taken over 4 months for the materials to arrive on site. A 3-man team will leave New Zealand in April to carry out the installation and commissioning the system, and at the same time an electrical engineer from Europe will be joining them to carry out significant upgrades to the hospitals AC power system.

Whilst the material costs have been covered, we now need your assistance to fund the travel and accommodation costs for the team who are travelling from New Zealand. These 3 men are gifting their time so we want to ensure that there are no other costs to them given the significant contribution they, and their families, are making.

Non-travelling Captain (Charles) to support Andrew, Dan and Samuel who are installing and commissioning the system.

Friends of Madagascar Trust is a Canterbury-based charity with the goal of helping the people of Mandritsara have a better way of life. Our current mission is to send three kiwi boys, Andrew, Dan and Samuel to Mandritsara in April to install a solar system on the regional hospital.

Your money donated will be used towards getting the team over to Mandritsara, providing them with safe and reliable power. Any extra will be put back into the Mandritsara community to help. 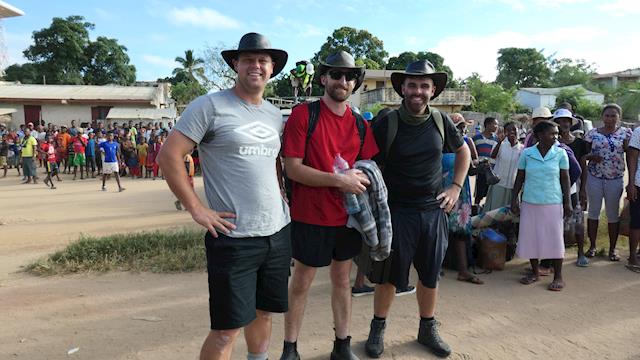 Charles and Andrew are heading back in November  4 September 2019

Andrew, Samuel and Dan had a successful trip earlier this year and returned home safe and sound. Unfortunately during the commissioning of the solar system, one of the SMA Sunny Island off-grid inverters failed. Team Leader Charles and Andrew will be heading back in November 2019 to replace this inverter and get some other jobs done for HVM.

- Replace the transmitter and aerial for the HVM Radio station.

- Installation of LED tubes to replace the existing fluorescent tubes at HVM Hospital.

- Installation of a gas califont to lessen power demand from heating water.

Charles and Andrew will be kindly donating their time to head over to Mandritsara and complete these jobs however there is a certain amount of costs involved with flights, accommodation and more. Any money we can raise will go towards making sure these two lads are not up for all those costs alone.

Thank you for your time reading this and wish us luck.

Created by, and paying to a verified bank account of, Friends of Madagascar Trust New Zealand (Charity)
Registered Charity
A Registered Charity has legal recognition under the Charities Act 2005.
Page Moderated
The page has been checked by our team to make sure it complies with our terms and conditions. 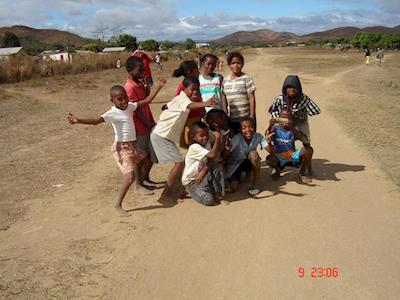 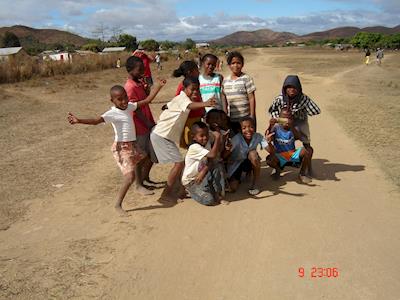 Want to get in touch with Friends of Madagascar Trust New Zealand?