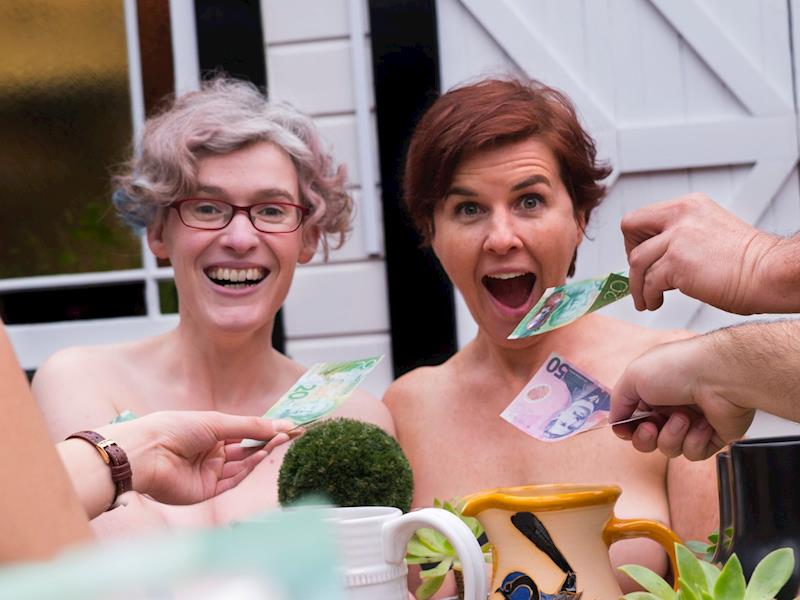 Climate, housing, productivity … politics as usual is giving our kids and mokopuna a hospital pass on many issues. #nakedpolitics is about tackling the too-hard basket issues with integrity, transparency, and authenticity.

Civic is a political action group dedicated to future proofing the foundations of our society. And we’re starting with democracy.

We’re raising money to fund our upcoming campaign for more transparency and openness in government.

Democracy works when we’re all actively involved. To join the conversation, people need information. The coalition government is taking small steps in the right direction on transparency - proactively releasing Cabinet papers, considering a review of the Official Information Act. Civic wants to support this momentum and turn small steps into giant leaps.

Everyone who donates gets to download one of our official Civic wallpapers for mobile or desktop.

$10 – plus you’ll also get to download a Civic ringtone for your phone, and we’ll name you in a thank-you video

$50 – all that plus you’ll get a set of badges* so you can wear your democracy-enhancing credentials on your sleeve (or lapel, or wherever you like – because democracy!)

$500 – all that plus Jenny and Jessica will sing the karaoke song of your choice and post the video in your honour.

* Rewards marked with an asterisk are only available within New Zealand.

Civic will put open government on the national agenda, with our unique #nakedpolitics flair. Funds will go to raise public awareness about government transparency, develop concrete policy proposals, draft legislation, and lobby for the draft bill. 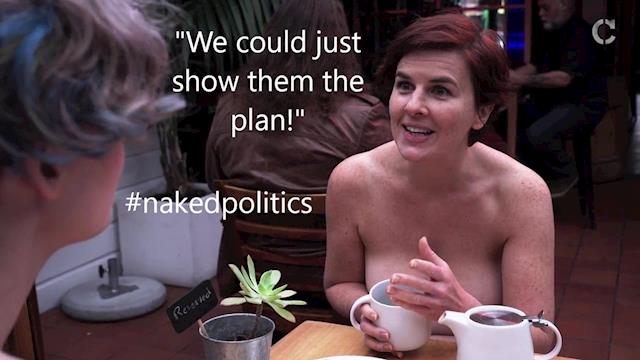 We could just show them the plan! #nakedpolitics  24 September 2018

You asked for more info about our upcoming campaign for freedom of information, so we've released a 4 page planning document.

As our basic admin costs have already been funded through several generous donations, funding from this Give a Little campaign will be split equally between paying Ben Zolno to generate social media content and paying Debbie Watkins to co-ordinate our digital campaigning and build a network of trained volunteers.

Created by, and paying to a verified bank account of, Civic Party of Aotearoa New Zealand (Group)
Page Moderated The page has been checked by our team to make sure it complies with our terms and conditions.

Want to get in touch with Civic Party of Aotearoa New Zealand?