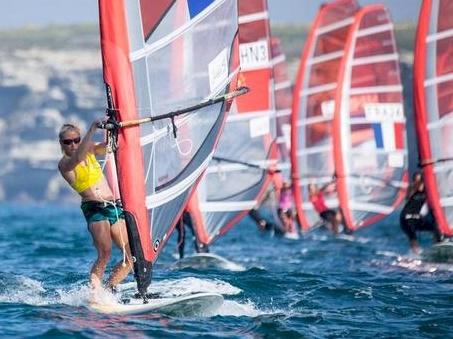 All proceeds will go towards new windsurfing equipment, professional coaching, accommodation, travel expenses, race insurance, and entry fees for Natalia's Campaign to the ISAF World Cup in Hyeres France, at the end of April.

Check out these articles:

Natalia put me under her wing when I was a youth windsurfer by inviting me to train with her off Takapuna Beach almost every day in the summer of 2013 and 2014. She gave me lots of tips that greatly improved my own windsurfing. I think Natalia deserves the best possible build up to her final chance of gaining selection to the 2016 Olympic Games!

Paying to a verified bank account of Natalia Kosinska
Page Moderated
The page has been checked by our team to make sure it complies with our terms and conditions. 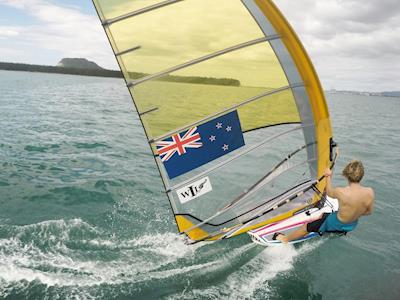 Want to get in touch with Alex Hart?