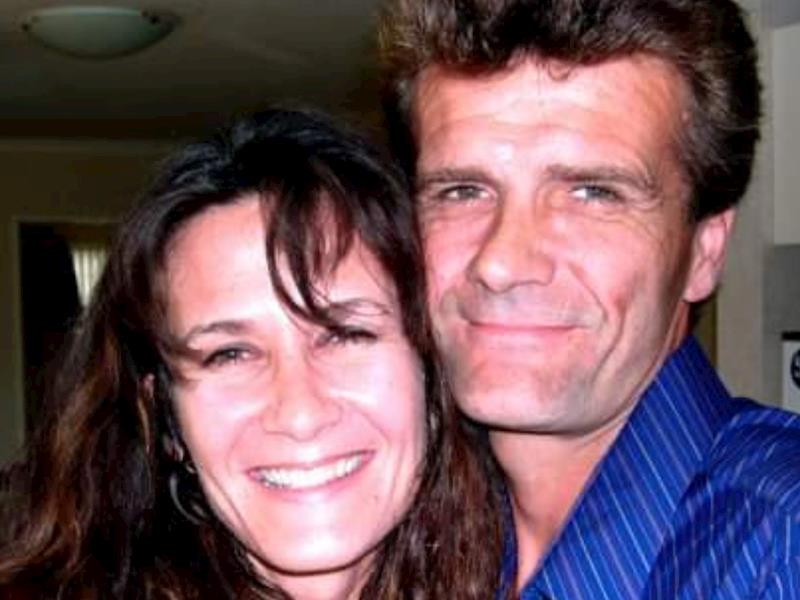 Help me bring my long lost brother home to NZ.

The picture above was taken over 12 years ago when he was here in NZ. Needless to say neither of us look the same, but poor John has done it hard. There is a more recent photo in the gallery.

My brother is homeless, jobless and struggling, trapped in South Africa as he has nothing. I hadn't heard from him for several years and I kept scanning the obituaries and missing persons columns in South Africa to no avail which was a relief but still leaving me without an answer.

He contacted me last night on someone else's phone, just out of the blue! We cried and I told him off about going AWOL and he told me how hard it had been living in a tent in the freezing cold on the side of a mountain. There is very little available in the way of a social welfare system in South Africa. And being a New Zealander, John can't access much help at all.

He told me he had dreamed of our Mum, she was hugging him and weeping. Our Mum has Dementia. I looked after her for a year and now she needs more physical care so is in a government funded home. She hates it, she cries all the time, wants to die and has depression and anxiety.

I don't know what to do as I am physically incapacitated from failed surgeries and live on a percentage of what I used to earn. I want to bring some joy into my poor mum's life and rescue my long lost brother by bringing him home. But I have nothing.

So I am asking for some help to get him back home here in NZ and make an old lady very happy. Not to mention how happy I will be to have my brother back in my life.

My brother has been living very rough as a homeless person, trapped in South Africa. Our 87 year old Mother has Dementia and I just want her to see her son again, it's been over 10 years since she saw him.

To get him a passport, he has nothing. Some clothes to travel in. A place to stay for a night before traveling so he can shower, shave and sleep in a bed! And his ticket plus any fees, taxes. 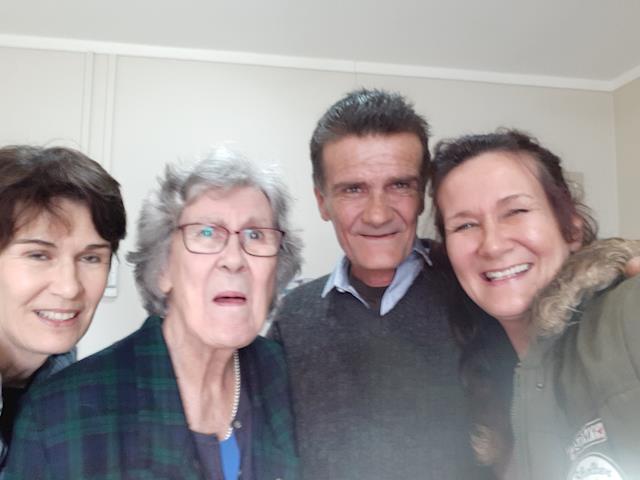 Finally he's home!! We haven't stopped talking. My mum was confused initially but eventually understood it was John. We had to show her photos of us all together, as kids, growing up and she realised and hugged and kissed him, amazed he was in front of her eyes! The joy this has brought her is priceless, the comfort it has brought us all having him safe and sound is priceless...all I have for you is a big THANK YOU!!♥️🦄♥️🦄

London Party BBQ on 25 Sep 2019
Just a little token, because you are awesome and everyone deserves and loves a Happy ending.
$50

Guest Donor on 16 Sep 2019
Every little bit helps no matter how small the amount Bring this family together, they are very special people.
$25

Created by, and paying to a verified bank account of, Kait Konings on behalf of My Brother
Page Moderated The page has been checked by our team to make sure it complies with our terms and conditions.