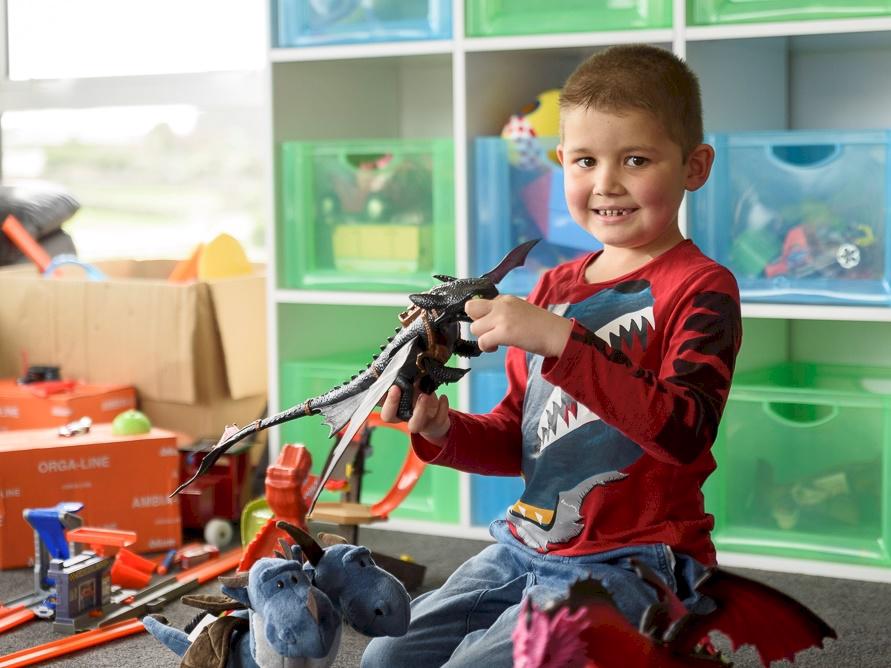 Help Make-A-Wish turn Taine's dream of owning his own dragon into a reality this October! #TainesDragon

When Taine was diagnosed with ALL, the first 6 months were incredibly challenging. Taine and his parents Terry and Theresa spent the bulk of their time in Starship Hospital where each week normalities consisted of numerous visits and admissions to Starship and Terry was forced to take that time off work.

Life was most difficult on Taine, who almost overnight entered a world of limitations where the words “you can’t”, “you won’t” and “you’re too sick” were the norm. He missed an entire year of school due to chemotherapy and put on a substantial amount of weight. With hospital visits consuming their lives, it took a toll on the entire family.

The love of Taine’s family though provided him with a great support system, allowing him to get through the tougher months and begin to look forward to the future.

Currently on daily maintenance Chemotherapy, Taine is looking ahead to 2018 when he will hopefully receive the all clear and be able to move ahead with a life full of possibilities.

During Taine’s treatment Terry and Theresa applied to Make-A-Wish for one of our special, unique and magical wishes. With no idea what Taine’s one true wish might be, and after a number of visits to meet him, this October will see Taine receive an interesting addition to his family – an Inland Bearded Dragon named Black Thunder.

Taine is an intelligent young boy who we’ve come to discover has a strong passion for wildlife and in particular Lizards. His house is filled with dragon, lizard and dinosaur toys and teddies and on October 26th will see him add a real, live pet Dragon to the mix.

Taine’s wish journey will see him visit zoo keepers at the Auckland Zoo, where he will learn about caring for and feeding his dragon, he’ll create his own enclosure and finally be presented with Black Thunder, an inland Bearded Dragon, with our friends at the Auckland Zoo on October 26th.

"Taine doesn't know the exact date he will receive his dragon but he talks about it everyday, and is so excited." Theresa

Using #TainesDragon, people will be able to share their messages of support for Taine and his family, follow along with his journey and donate directly to his wish.

All money raised will go directly to Taine’s wish and other’s like it.

Make-A-Wish grants the one true wish of children living with life threatening medical conditions and we will be granting Taine's wish to own his very own dragon on October 26th, 2016.

We create life changing wishes for children with critical illnesses. We impact around 200 wish children a year, but our vision is to grant the wish of every eligible child. Having a wish fulfilled is life-changing. From the moment a child starts to plan a wish, it gives them something wonderful to focus on which helps them find the strength to keep on fighting. It gives them the boost they need to look to the future and feel hopeful again.

Thank you for your incredible support.

Tomorrow, Friday 28th October, we will be live streaming Taine's wish to the world!

Please join us, by visiting our Facebook page, http://www.facebook.com/MakeAWishNewZealand tomorrow from 12:15pm.

We look forward to seeing you!

nannan on 28 Oct 2016
So over whelmed for the most amazing grandson, what he and his amazing Daddy, Mummy & Carter have been through over the last 2years. A very special thank you to Make A Wish Foundation for letting Taines wish come true today
$50

TARNS on 28 Oct 2016
Thanks T2 for the opportunity to be part of the is journey for your boy. I think a dragon is an awesome wish. Can't wait to see pictures when we catch up. Hugs Tarns
$20

Created by, and paying to a verified bank account of, Make-A-Wish New Zealand (Charity)
Registered Charity
A Registered Charity has legal recognition under the Charities Act 2005.
Tax credit
Donations of over $5 are eligible for a New Zealand charitable giving tax credit.
Page Moderated
The page has been checked by our team to make sure it complies with our terms and conditions. 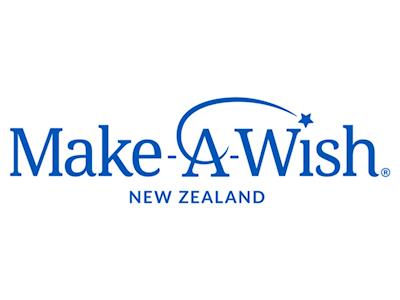 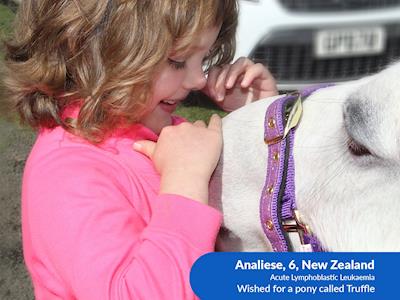 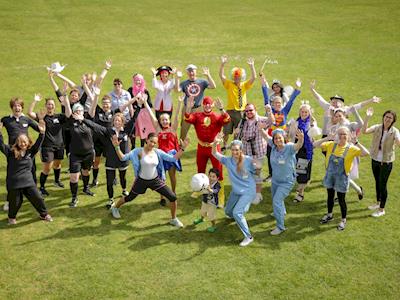 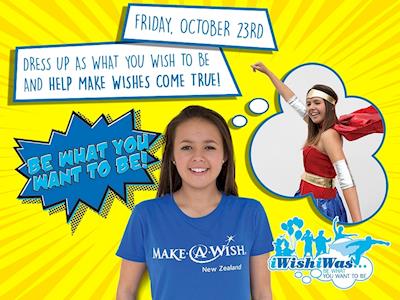 Want to get in touch with Make-A-Wish New Zealand?