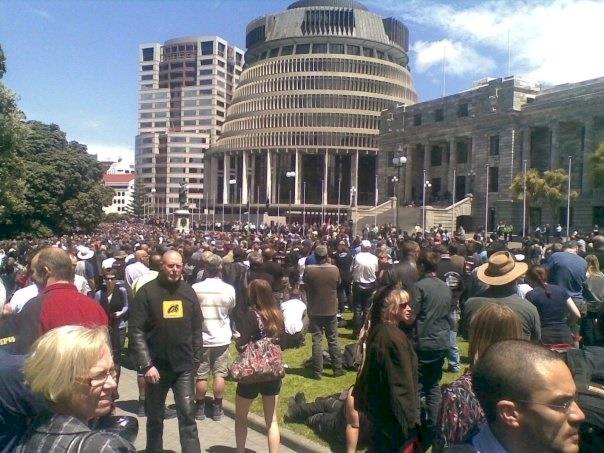 Taken For A Ride Again

$1,189 donated
Given by 47 generous donors in around 4 months
Closed

A community funded documentary,to expose the institutionaldiscrimination by the governement agianst us as road users and citizens.

ACC are currently engineering a campaign to raise Motorcycle levys again in the coming financial year.

Yet the account is overfunded to the point all other road users get a discount while we bikers face another massive hike. See ACC's own information on motorcycle levy submission, its language is clear, we cost, and they want us to pay which goes completely against the purpose of ACC (all support all evenly)

Support our documentary so we can hold the governments feet to the fire and force them to keep promises made in 2011.

Dont let apathy and acceptance of an unfair situation win the day, have your say, fund this project or live with the hikes coming in the future.

Want to get in touch with Taken for A Ride Again?