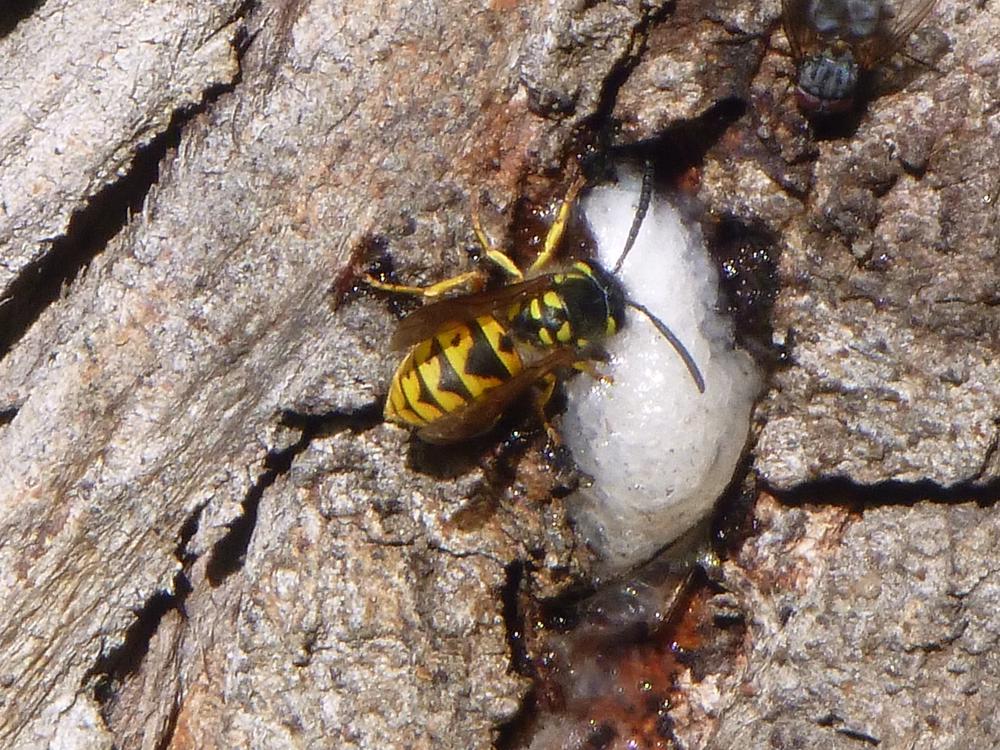 Wasp control in the Carlyle Valley

Wasp eradication in the Carlyle Valley to protect the many bird species found in the area.

Wasps are a major problem, consuming massive amounts of honeydew. Honeydew is an important food for native birds, bats, insects and lizards.

Wasps also eat a huge number of native insects. By eating so much, they upset the natural food chain of the forest.

The Trust has a trapping programme in the beautiful Carlyle Valley. We have a team of dedicated volunteers who regularly take the 3hr walk into this incredible natural environment. Many birds have been identified such as Bellbirds, Skylarks, Chaffinch, Rifleman, Kakariki, Kea and the NZ Falcon.

Those visiting the Carlyle have noticed large numbers of wasps in the area.

In order to protect the wildlife in the Carlyle area the Trust wants to action a wasp control programme.

Wasp eradication is very time sensitive, with only a small window of opportunity available to place the poison, in February.

The only breeding facility nationwide dedicated to protect the further decline of the tallest kiwi - the Great Spotted Kiwi. Eggs are received from the wild and incubated. Hatched chicks are cared for a period of 2 - 6 months prior to their release into predator-free creche sites.

Okarito Rowi and Haast Tokoeka chicks, the two most endangered of all kiwi species, are also cared for at our facility for a few months before being released at their own predator-free creche sites.

As part of the captive management plan we have a number of NI Brown kiwi in our care and are always excited when the breeding pairs produce their own chicks.

The money raised will be used to purchase a specific poison which targets wasps.

Any surplus funds, or should we not reach our target, will be kept for the next wasp eradication programme.

Created by, and paying to a verified bank account of, New Zealand Conservation Trust (Charity)
Registered Charity
A Registered Charity has legal recognition under the Charities Act 2005.
Tax credit
Donations of over $5 are eligible for a New Zealand charitable giving tax credit.
Page Moderated
The page has been checked by our team to make sure it complies with our terms and conditions. 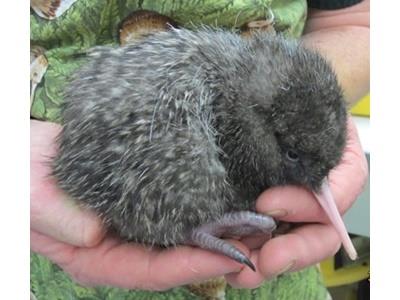 Want to get in touch with New Zealand Conservation Trust?