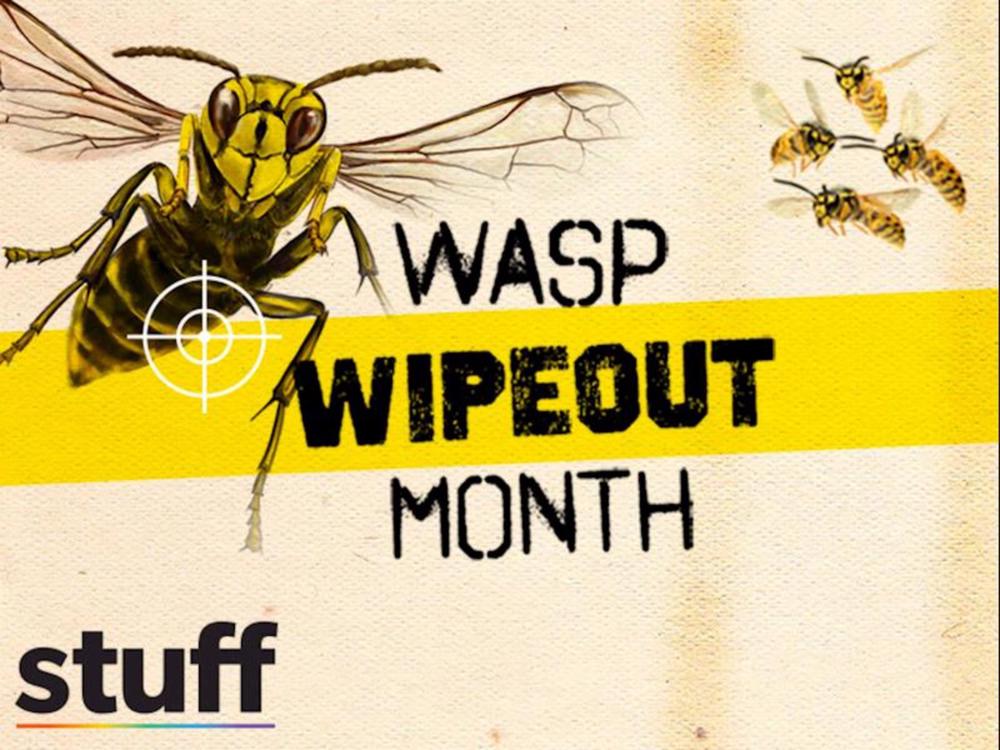 Alongside our partners (Stuff, the Department of Conservation (DOC), and Conservation Volunteers NZ), The Tasman Environmental Trust helps mobilise the community to donate and volunteer towards significantly reducing invasive wasp populations throughout New Zealand including Canterbury and the West Coast, Nelson, Tasman and the Marlborough Sounds and this summer extending into Central Otago, Wellington/Kapiti and Auckland.

Wasp Wipeout began as a pilot project in the Nelson region in 2016, supported by the Nelson Mail and Stuff as well as the Department of Conservation, local conservation groups, businesses scientists and members of the community. Since then the programme has expanded to include parts of Canterbury, West Coast and the Marlborough Sounds which have high infestations of wasps.

Wasps are New Zealand’s ultimate villain towards humans and nature alike. The species we’re focusing on (German and common) were introduced. They wreak havoc on our environment, killing native birds, young bats, insects, lizards and honey bees. Wasps also feed off honeydew, a valuable food source for native fauna and honey bees. They cost the NZ economy more than $130 million a year.

Thank you so much to everyone who has made a donation to Wasp Wipeout for Summer 2020. This work is making a huge difference to people's enjoyment of our forests and recreational areas and is so important for the protection of our native species. Due to the disruption of Covid 19 and the resulting restrictions, some planned operations could not go ahead so we were not able to cover as much ground as we had hoped this season. Please be assured that these funds are set aside for Wasp Wipeout and will be used only for that purpose. Any unspent funds will be held over to next wasp season, Summer 2021. Thank you all for your generosity and support! 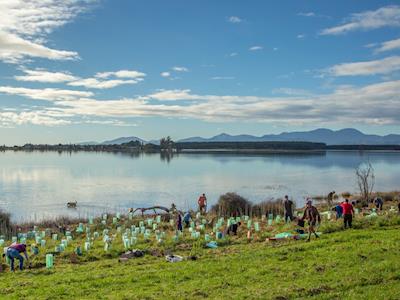 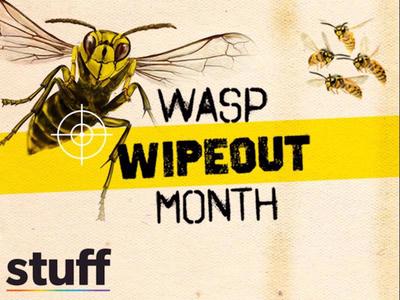 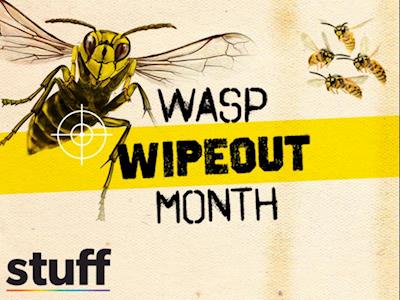 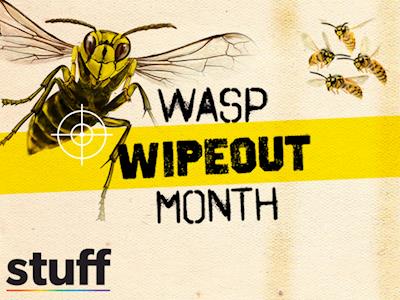