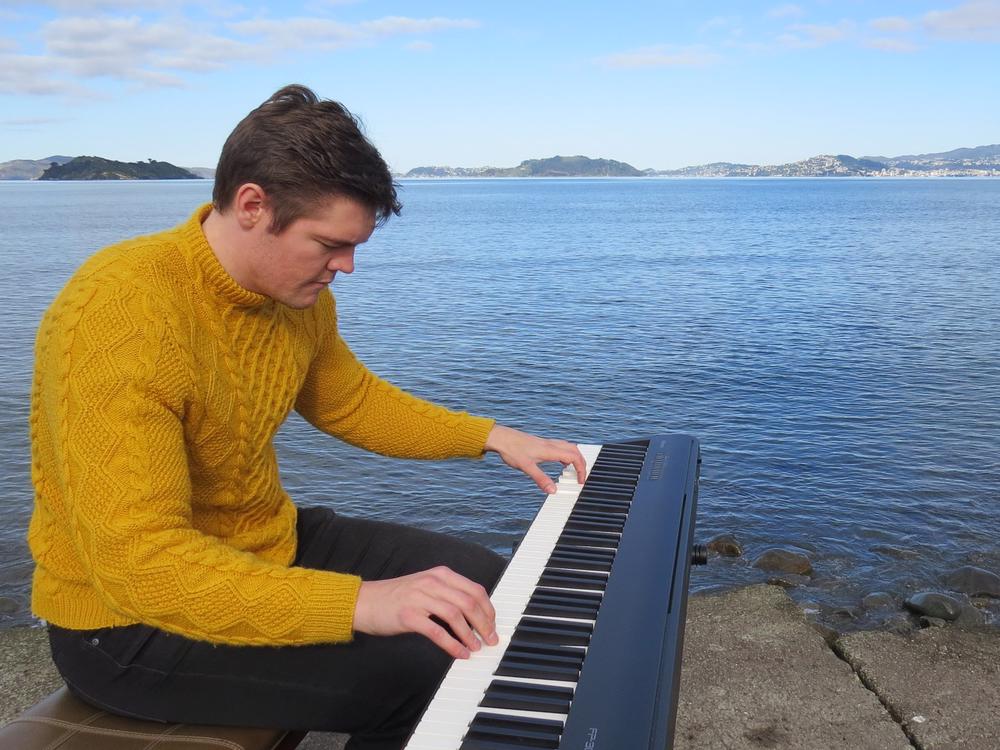 $2,680 donated
Given by 24 generous donors in over a year
Share Donate

On 27 November 2020 I released my debut solo piano album, ‘Breaking the Silence’, to raise money and awareness for mental health. The album is a set of 18 musical stories/compositions that reflect my mental health battles during some tough and emotional times in my life.

As part of this album release, I have chosen to fundraise for Voices of Hope. I have been inspired and blown away by their mental health advocacy work to create societal change across New Zealand and the world. Their content is built on lived experiences, story-telling and campaigning, all helping to influence global, communal and individual change.

In 2017 I had a rough and complex break-up, and for the first time in my life I became depressed and struggled with my mental health and ability to cope. I was too ashamed at first to admit I was struggling, and instead tried to battle it out myself. This didn’t work and eventually, after having some very dark days and thoughts, I found the courage to ask for help. While difficult at first, talking to those family and friends I trusted gave me the support I needed to start my journey of recovery.

The majority of my piano compositions were originally improvised in 2017 when I was suffering from depression. As I recovered during 2018 and 2019, I started structuring these compositions with a vision to professionally record a solo piano album as a way of putting my mental health story forward – and raise awareness and money for mental health and suicide prevention. In recent years suicide rates in New Zealand have been rising, particularly with young people, with similar rates overseas.

Through the release of this album and Givealittle fundraiser, and possible future concerts, I am determined to raise money and awareness of, and help break the stigma and silence around, mental health. My hope is that by listening to my story woven through my music, people may feel they can talk to somebody they trust instead of ‘toughing it out’ and staying silent like too many are doing.

Your donation is much appreciated! Once you have donated, you will have the option of downloading my album (together with a PDF that includes explanations of each composition) via a link that will be provided.

I want to help Voices of Hope continue to do great mental health advocacy work, enabling more people to speak out about and be helped through their struggles. Their content has helped me when I have had various short term relapses in my mental health.

Samuel Philip Cooper on 17 May 2022
Thanks to the Goethe-Institut for having me perform on the 29th of April. I am committed to donating my profits from my music
$125

Samuel Philip Cooper on 09 Sep 2021
Thanks very much to Jono G for purchasing two CDs!
$40

Helen on 28 Jun 2021
Thanks for sharing your story Sam and for all that you do - looking forward to your lunchtime concert today! Good on ya.
$20

Paying to Voices of Hope
Tax credit
Donations of over $5 are eligible for a New Zealand charitable giving tax credit.
Page Moderated
The page has been checked by our team to make sure it complies with our terms and conditions.