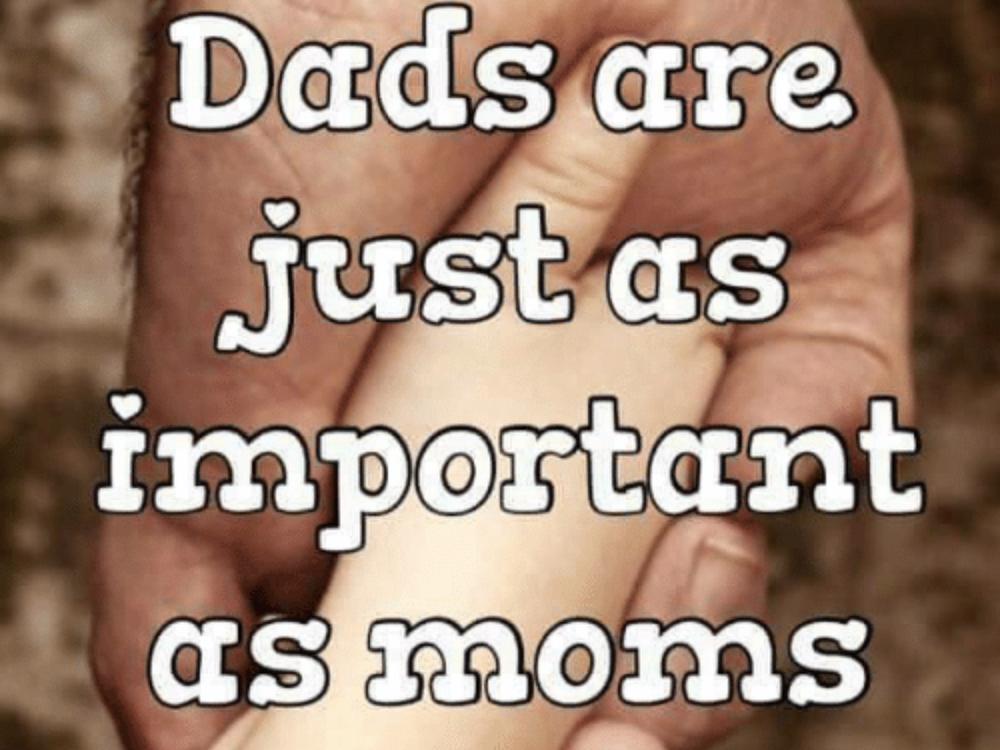 Kids need two loving and supportive parents in their lives – whether the family all lives under the same roof or not. That’s where we come in.

For all sorts of reasons, dads are often not in the picture. We help dads play an active part in their kids’ lives. As well as supporting fathers, we educate the broader community about the need for dads to be involved with their children.

Our organisation began in Tauranga in 2002 and now offers services across the Bay of Plenty and the greater Wellington region. From parenting courses, to organizing events, to helping with legal advice and mentoring, we’re here to help.

My late father was a family court lawyer who represented children during matrimonial separation.

during his involvement there was a constant trend of the father having limited/ no access to there children. To correct this there would be lengthy & costly court proceedings.

The stereotypical prospective when this occurs from others, is the Father has given up and walked away. More often than not, the father simply can not afford this financially or emotionally.

I my self have three boys and a daughter, I would be beyond myself, if i was prevented from seeing them regularly.

I believe that if there is no risk to the children/s health or well being. these outcomes should not be allowed.

We need change to make this fairer for both parents involved and ultimately allowing the children to have the ability to share the upbringing with both of there parents.

So for this cause i would like to simulate the shock and stress children would incur due to drastic change in the way they see there surroundings due to separation of there parents.

My youngest 3 children have only ever known me with a beard. So once the target and or deadline is met I will shave my beard (3.5 yrs) and I will post photos of there shock due to the drastic change in there daily lives.

My late father was a family court lawyer who represented children during matrimonial separation.

during his involvement there was a constant trend of the father having limited/ no access to there children. 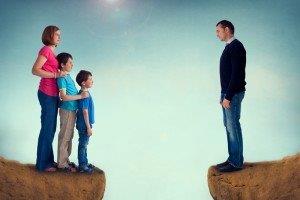 I’m very passionate about the negative stigma that dads are believed to simply give up or don’t care❤️ I want to promote awareness and informative guidance for fellow dads who believe they have no help out there. I understand there are some fathers out there who are simply donors. However there is no need for everyone to be tarnished with the same brush. The children involved sometimes are lead to believe there dad doesn’t care. The reality is most estranged dads simply can’t afford the financial & emotional burden. Ultimately they begin to believe that if they step back its better for everyone involved 💔

Thank you very much Colin for your contribution to this cause. Awareness' is the first step to change things for the better. Lets do it for the children.

Andrew on 31 Mar 2020
Cheers for your hard work Sam, brilliant effort, can’t wait for that beard to come off lol.
$200
Samuel List

Thank you very much Andrew for your contribution to this cause. Awareness' is the first step to change things for the better. Lets do it for the children. I seem to recall you would shave your beard as a sign of acknowledgement :) I am literally going to cry today :(

Thank you very much D for your contribution to this cause. Awareness' is the first step to change things for the better. Lets do it for the children.

Thank you very much for your support towards this cause. without your kind donation and spreading the word, this organisation wouldn't exist.

Paying to Kidz Need Dadz New Zealand
Tax credit
Donations of over $5 are eligible for a New Zealand charitable giving tax credit.
Page Moderated
The page has been checked by our team to make sure it complies with our terms and conditions.