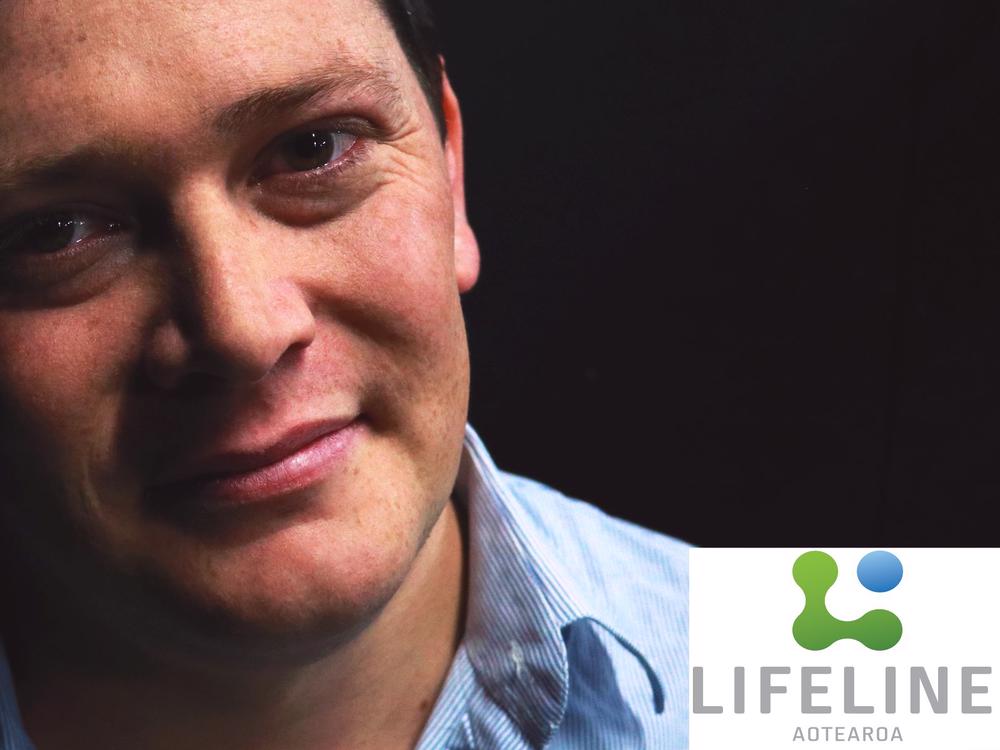 Walking 500 miles to the proclaimers

Walking tour of critically acclaimed show. 50% of all ticket sales go to lifeline plus 100% of this.

Join Rhian and a group of his favourite local comics to fundraise so he doesn't collapse on his walking tour of the North Island. 50% of all ticket sales will go to Lifeline on the night.

Rhian Wood-Hill is retouring his Critically acclaimed show "How I met My Father" This time with a twist. A very stupid twist but a twit.

Wood-Hill will be walking to each gig in the goal of raising money and awareness for Lifeline NZ. Walking 500 miles to end up at the Proclaimers concert. 50% of all ticket sales will be directly donated to Lifeline NZ.

Thanks to everyone who has come to the shows along to way! In addition to this page we have raised a further $1200!

Rhian knew just a few things about his father growing up: He was a criminal, he was charming, he was good looking, and Samoan. Being raised in Temuka, Rhian didn't have many reference points to his Samoan identity, and life experience suggests he lacks most of his father's other qualities.

With a perfect balance of comedy and drama, wild anecdotes and down-to-earth moments, How I Met My Father is both honest and hilarious: An hour where you are invited to laugh wholeheartedly at someone else’s misfortune.

I will be walking 500 miles to the proclaimed concert for lifeline.

Paying to Lifeline Foundation Charitable Trust
Tax credit
Donations of over $5 are eligible for a New Zealand charitable giving tax credit.
Page Moderated
The page has been checked by our team to make sure it complies with our terms and conditions.