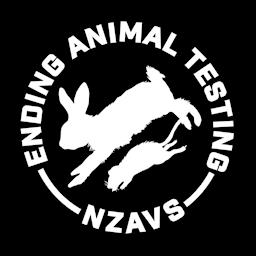 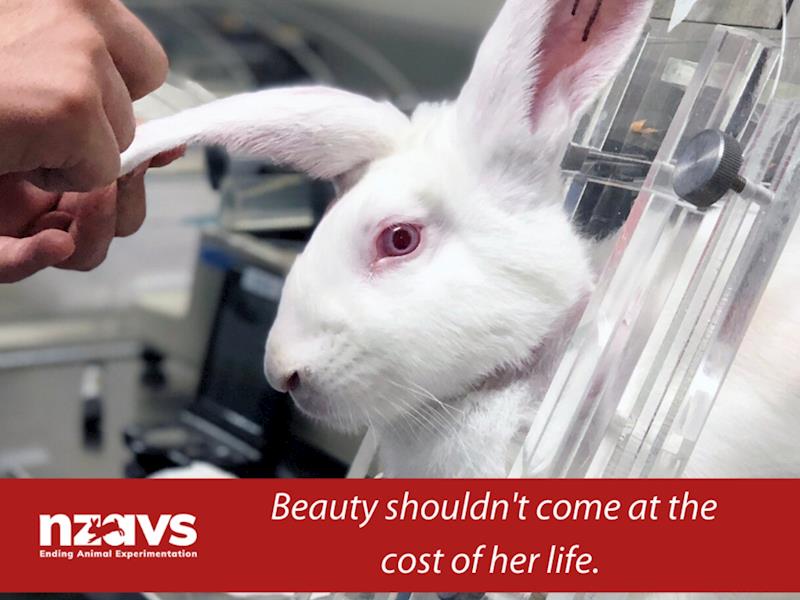 The notion that animal experimentation is a necessary evil is false. In fact, the use of animals to try and model the human response to drugs and disease fails over 95% of the time!

In New Zealand, over 300,000 animals are used every year including cows, sheep, mice, fish, birds and rats (in order of numbers used) for testing (to try and assess safety, efficacy or quality of products, chemicals and other substances), teaching (dissections, demonstrations and other teaching exercises in schools, universities and other tertiary institutes) and research.

Many of these animals suffer and do not survive this ordeal. This is unacceptable.

NZAVS sees a world where we can advance science without causing any suffering, for both animals and humans. A world where no animals are subject to cruel and painful experiments, where we have moved away from using the animal model for human medical research, where no more time and money is wasted on flawed research and human and animal health thrives. And this is possible, with your help.

Support NZAVS today to liberate animals from cruel and barbaric tests and bring an end to animal testing in New Zealand Aotearoa. Today and in the future, be the voice for animals used in science.

We advocate scientifically-valid, non-animal-based methods of research, testing and teaching at the same time as spreading awareness on animal experimentation and its lack of scientific value to humans.

Over the past three decades, we have led and participated in many different anti-animal experimentation campaigns.

We led the campaign to prevent legal highs being tested on animals, we were a part of the Be Cruelty-Free campaign that successfully put a ban on testing cosmetics on animals in New Zealand, we removed the requirement for the Draize test in New Zealand law and so much more

Together we can end animal experimentation for animals, humans and science - help make this happen today!

Funds raised will be used to fund our many anti-animal testing campaigns and provide the tools and resources required to end animal experimentation.

As a non-profit organisation we rely on our supporters for financial support and enabling all of the work that we do.

Every dollar raised enables us to further our campaigning efforts to end animal testing!

Rebekah on 10 Jul 2020
My work colleagues are donating to Breast cancer and as they test on animals I don't support them. So I donate to you for your efforts in getting scientific research methods that actually work.
$50

Ellen on 13 Jun 2020
This is for Cruelty-free Aotearoa NZ. I use a work computer and was blocked from the donation link in your email. Love you guys. Keep up the good work friends!!! Education is power!
$50

Thank you so much for your support through Givealittle! You’re a star. We have some exciting campaigns for animals in the pipeline. If you want to be kept up to date with our progress, make sure to visit our website (www.nzavs.org.nz), sign up to our mailing list and like us on Facebook -www.facebook.com/NZAVS Thanks again for backing our work; it’s great to have you on board. Until all animals are free from suffering in the name of science, - Tara from NZAVS

Created by, and paying to a verified bank account of, New Zealand Anti-Vivisection Society (Charity)
Page Moderated The page has been checked by our team to make sure it complies with our terms and conditions.