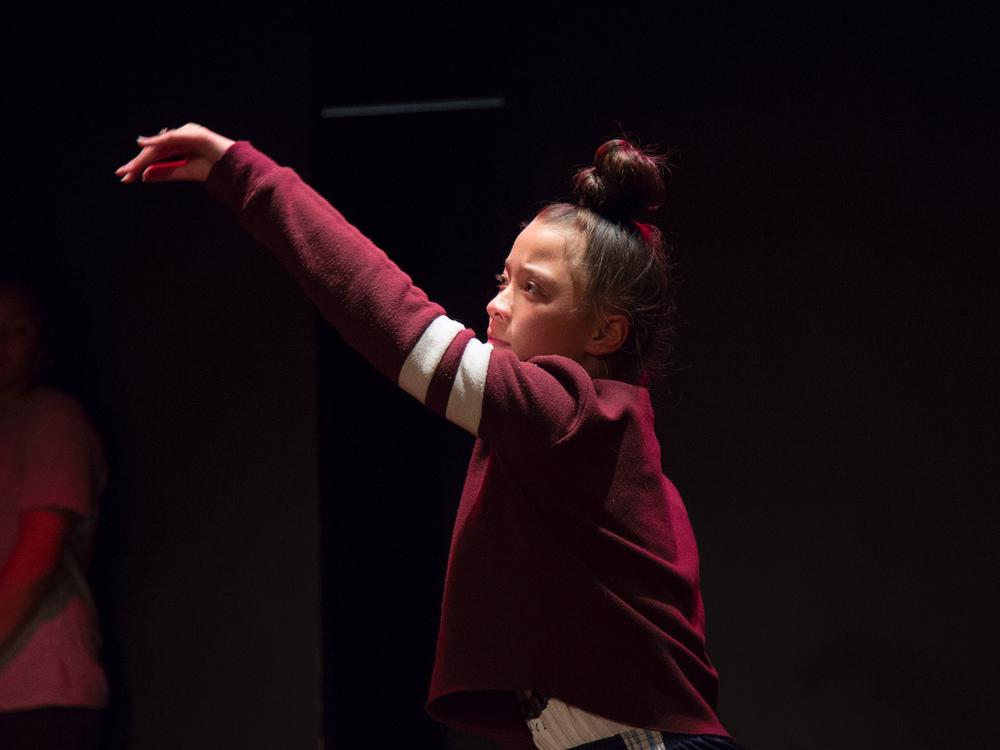 Manawa Ora is a theatre production created by rangatahi from South Auckland. They need your help to showcase their talents.

Ngā Rangatahi Toa is a youth development organisation that inspires young people to re-engage with opportunities in education and employment. This is the seventh year the group has staged Manawa Ora, an electrifying series of performances at Auckland’s Basement Theatre that showcases the skills and energy of more than 20 rangatahi.

The Manawa Ora performances are the culmination of a year’s work behind the scenes, so there’s a lot riding on them. Staging a production like this isn’t cheap: even the revenue from sellout shows won’t be enough to cover the costs of lighting, staging, transport, and paying for the time of the mentors who help rangatahi devise and shape the show.

Working closely with communities in South Auckland, Ngā Rangatahi Toa walks with rangatahi in a journey to explore higher learning and work placement opportunities. The charitable organisation is founded on the belief that every child in Aotearoa has the right to opportunities that fulfill their potential, no matter what their postcode.

The success of Ngā Rangatahi Toa’s work has been proven many times over since it was founded in 2009. The organisation works with rangatahi in a series of wānanga throughout the year, and Manawa Ora is the culmination of that work, the big reveal of their talents to a wider audience. It’s a night when the rangatahi get to stand in the glare of the stage lights and show audiences how they can shine.

We have a goal of raising $15,000 to ensure this year’s Manawa Ora performances can go ahead as planned. Opening night is October 8, so we are getting close now! Your support would be hugely helpful in allowing these rangatahi their moment in the spotlight – a moment that we hope will lead to many more.

At Ngā Rangatahi Toa, we believe everybody is creative and every young person is entitled to experience creativity however they determine that. We create safe space for that to happen!

The money will primarily be spent on making Manawa Ora happen! As above, this is a much longer journey than just the production - any funds remaining from this appeal will be used to strengthen our other activities over the year.

Hi everyone - we took a look at this and decided that it was better to focus solely on the immediate needs of the Manawa Ora production, rather than our previous goal of also raising funds for the work we will do with rangatahi after the production ends. Hope that makes it an easier proposition for everyone to understand. Ngā mihi.

Created by Ngā Rangatahi Toa, paying to a verified bank account of Nga Rangatahi Toa (Charity)
Registered Charity
A Registered Charity has legal recognition under the Charities Act 2005.
Tax credit
Donations of over $5 are eligible for a New Zealand charitable giving tax credit.
Page Moderated
The page has been checked by our team to make sure it complies with our terms and conditions. 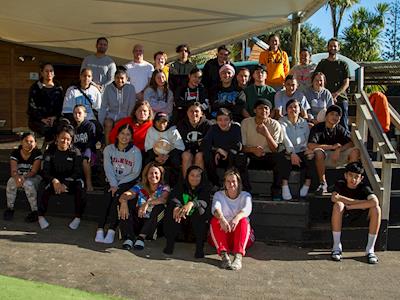 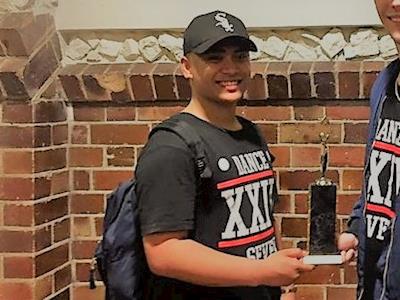 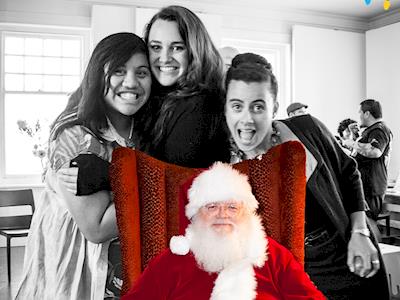 Want to get in touch with Ngā Rangatahi Toa?