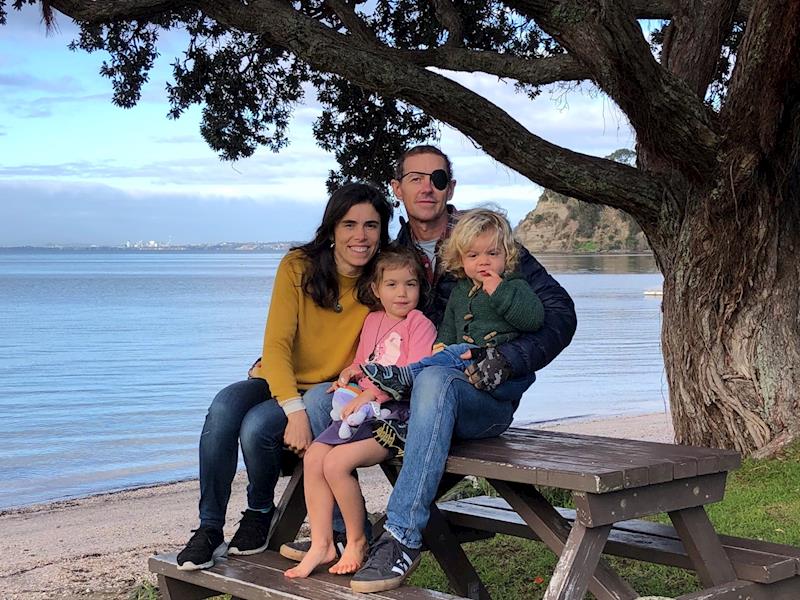 Please help Darrell (Daz) be there for his young family

People have asked how they can help Daz in his fight with cancer.

Darrell (affectionately known as Daz) is 45 years old, with two young kids aged two and four years old. In December last year Daz was diagnosed with an extremely rare and aggressive form of colon cancer. After six months of chemotherapy and severe side effects, Daz has now start targeted therapy. Daz’s oncologist has advised that chemotherapy & targeted therapy treatments available in New Zealand will not cure him but will only prolong his life. He must therefore pursue a clinical trial for ground breaking cancer drugs in the United States where costs range from $200,000 - $1,000,000, all of which will need to be self-funded. His family will be supporting Daz however other people have asked how they can help. A donation to his Give a Little page is the best way you can support Daz and his family.

Let us tell you about Daz and his cancer journey

Daz is one in a million. He is completely selfless and will always put others ahead of himself, he makes you feel welcome and looked after. He’s an incredibly positive and generous person and a big kid at heart. Daz and his lovely partner Nancy, are extremely devoted parents to their two beautiful children Maeli (four) and Indy (two). Daz is an exceptional father who enjoys teaching his young kids classic Kiwi activities like swimming; fishing, surfing and camping.

Only a few weeks before Christmas last year Daz experienced a stomach ache. He thought it might be giardia, after drinking water from a stream in the Kaimai Ranges during a hunting trip but the pain continued to increase so Daz decided to get checked by his doctor. He was referred to a specialist and a colonoscopy followed.

The results were heart breaking. Daz and his young family were given the worst possible news. There was a large tumor in his transverse colon and it wasn’t normal colon cancer, it was a very rare and extremely aggressive form called Neuroendocrine Cancer with a BRaf Mutation. He was diagnosed stage 3 and was told treatment must start immediately.

Typically, colon cancer is treated by the removal of the tumour followed by chemotherapy. Unfortunately for Daz this wasn’t an option due to the size and aggressive nature of the BRaf Mutation. The advice was to put a stent into his colon via surgery, to allow waste to pass by the tumor and then get started on Chemo ASAP. Following a very invasive operation the stent was put in place but a few days later more bad news, the stent had perforated the bowel and emergency surgery was required where he would be left with a colostomy bag. At this point things were deteriorating fast but the worst was yet to come.

Results showed that due to the emergency surgery and healing period, the cancer had spread through the colon wall and into other parts of his body and was now at stage 4.

Daz started chemotherapy combined with an intensive natural cancer-fighting programme that incorporated vitamin C therapy; an organic alkaline diet; vitamins and mineral supplements and meditation. Initially there were great results with the cancer shrinking but after six months of chemotherapy and severe side effects, chemotherapy is no longer an option so Daz will now start targeted therapy.

Daz deserves to see his children grow up and his children deserve to have a father in future years to come. We would be so grateful if you could please donate what you can spare, to help support Daz in finding a cure that will save his life.

This is my dear step-brother who along with all the family we want to support him and his little family to fight and beat this so Dazzer is here to see them grow up.

All donations will go towards Daz’s current cancer treatments that are helping to prolong his life along with normal cost of living expenses such as rent, food etc and to cover expenses involved with the clinical trial at MD Anderson in the United States. 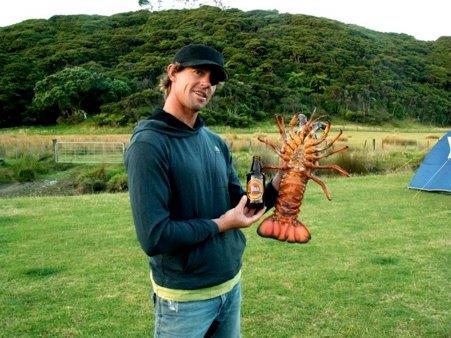 Kia ora, as much as it breaks my heart to write this post..... Our Dazzer lost his battle with cancer and is flying high with the angels.

Paying to a verified bank account of Darrell Poole
Page Moderated The page has been checked by our team to make sure it complies with our terms and conditions.

Want to get in touch with Karsha Taka?