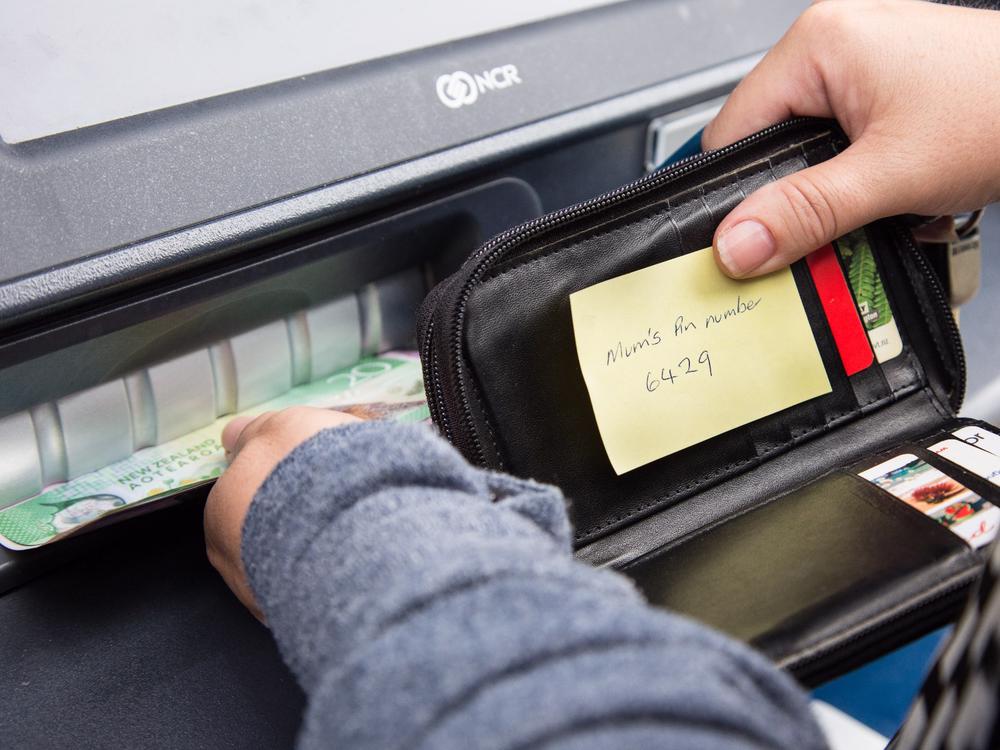 Please make a donation during World Elder Abuse Awareness Week to go towards our life changing services to prevent elder abuse and neglect.

What to do when you suspect elder abuse? Trust your gut!

World Elder Abuse Awareness Day is marked on 15 June each year. Unfortunately, elder abuse is prevalent in New Zealand but often not reported. But we can all play our part in speaking up, so older Kiwis can be free from the fear, mental anguish, emotional pain, and distress the elder abuse causes.

The impact of elder abuse is profound for older people, but also avoidable if they get help and intervention services early.

“Trust your gut and get in touch with us, says Karen Billings-Jensen, Chief Executive at Age Concern New Zealand.

“Talking to someone early on is a game-changer. If we all acted on the inkling, we have when something seems a bit off, older people’s lives and dignity would be saved, she says.

“I recently heard of a case where a group of neighbours were worried about the way a son was treating his father. They had suspected things weren’t right but didn’t say anything. The father ended up being railroaded into care, and the son sold his house for his own benefit. The neighbours now know things could have worked out much better if they had come to Age Concern for advice sooner, she says.

“If you suspect an older person is not being treated well, we would love a call from you to talk about the situation. I urge you to trust your gut and get in touch, with your nearest Age Concern by free phoning 0800 65 2 105” says Billings-Jensen.

So, what are the numbers? We should all be alarmed about the frequency of elder abuse happening in our homes across New Zealand. Age Concern see an average of 10 new cases each working day and 68 percent of these are substantiated.

Who are the perpetrators? Unfortunately, the abuse is often at the hands of someone we trust and both men and women can be the perpetrators. But we know most elder abuse in New Zealand “hits close to home” as 84% of alleged abusers were family members. 58% were adult children or grandchildren.

So, what do you do? Please don't ignore your gut feeling, often it is correct. Age Concern is here to listen to your concerns and can help assess the situation you are worried about. Our services are free and the information you share with us will be treated confidentially.

We make a difference to the lives of older New Zealanders through respect and empowerment.

We help combat severe loneliness through our Accredited Visiting Service and we stop older people being abused and neglected through our Elder Abuse and Neglect Prevention Service. We also keep our older Kiwis happy and healthy with our Health Promotion programmes.

We work hard to make sure that every older person feels valued, respected, socially connected and safe.

World Elder Abuse Awareness Day 2022 is on the 15th of June. We still need your help and support to change the shameful statistics of Elder Abuse in Aotearoa.

Created by, and paying to a verified bank account of, Age Concern New Zealand (Charity)
Registered Charity
A Registered Charity has legal recognition under the Charities Act 2005.
Tax credit
Donations of over $5 are eligible for a New Zealand charitable giving tax credit.
Page Moderated
The page has been checked by our team to make sure it complies with our terms and conditions. 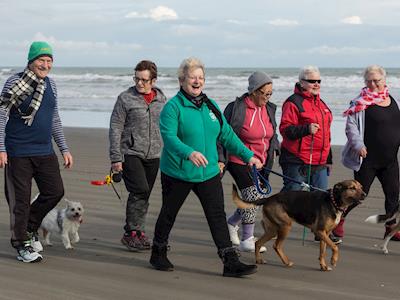 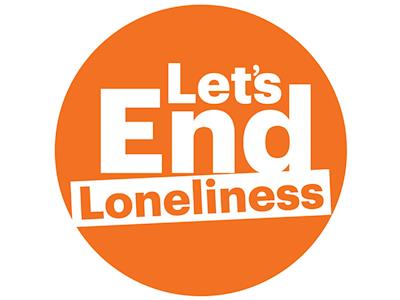 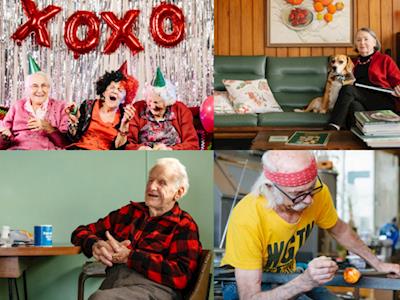 Want to get in touch with Age Concern New Zealand?