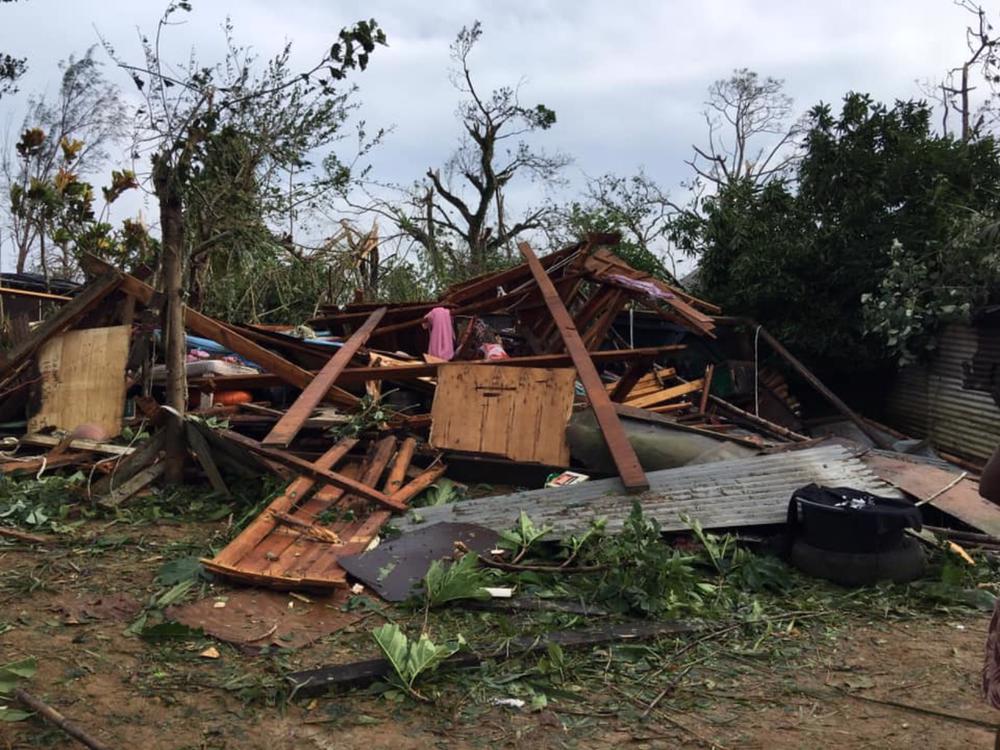 $10,505 donated
Given by 64 generous donors in around 6 months
Share Closed

Cyclone Harold left a trail of destruction across Vanuatu. While the world is focused on covid19, we are here to help them recover & rebuild

Severe Tropical Cyclone Harold was an active and powerful Category 5 cyclone that hit the northern islands of Vanuatu over 05 – 07 April 2020. TC Harold is the strongest cyclone to affect Vanuatu since TC Pam in 2015. Damaging hurricane force winds with heavy rainfalls and flash flooding caused extensive damage to the Sanma, Torba, Penama, and Malampa provinces. Early reconnaissance images paint a drastic and devastating picture! Reports are yet to come in about damage, injury, food, water and shelter.

But there is hope! Communities in Vanuatu were similarly devastated by Cyclone Pam in March 2015 and Fruit of the Pacific deployed a Lucas sawmill to support the rebuild and recovery work ahead. This sawmill was utilized by communities to mill timber fallen by the cyclone. New kindy’s, school rooms, staff quarters, playgrounds, market houses, bunks, desks, aid posts, churches and pastors homes were built all over Tanna thanks to the efforts of Joe Iautu, the Operations Manager and his sawmill team.

For the last 5 years a committee of Ni Vans have been utilising the mill to service communities around the island of Tanna, offering a highly cost effective and accessible service to support their rebuild and community development needs.

Joe Iautu and his operations team are on stand by to be deployed to the northern islands of Vanuatu to aid the rebuild efforts. We will be working closely with the Vanuatu National Disaster Management Office (NDMO) to ensure the team are deployed and aid delivered where most needed. We are seeking funding to enable the sawmill to operate in these communities and bring them the hope of rebuild.

It will cost approx. $1,500 per week for sawmill operations to be delivered in communities. This includes wages for an operations team of 4 to 5 men, fuel, running costs, travel costs, accom and food. We hope to raise $15k to cover 10 weeks.

Tomorrow, on the 30th July, Vanuatu celebrates 40 years of Independence!

2020 has been considerably challenging year for them, facing dual disasters of both a world wide pandemic and the necessary boarder lockdown, as well as Category 5 Tropical Cyclone devastating their northern islands. But in true Vanuatu style, they have proven their resilience, the strength of their community spirit and their unity. Mill for Malo has been a wonderful example of the Ni Vanuatu ability and heart to dig deep, to serve and sacrifice for the benefit of their community and their children.

This is a significant week for Vanuatu and an appropriate time to conclude our updates following the Mill for Malo journey. Please do click on the link below to read through and enjoy the various celebrations of this journey, highlighting all that has been achieved and the wonderful team that have made it possible...

Created by, and paying to a verified bank account of, Fruit of the Pacific (Charity)
Registered Charity
A Registered Charity has legal recognition under the Charities Act 2005.
Tax credit
Donations of over $5 are eligible for a New Zealand charitable giving tax credit.
Page Moderated
The page has been checked by our team to make sure it complies with our terms and conditions. 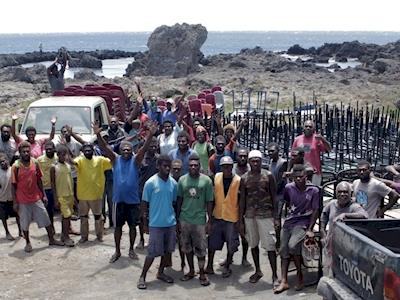 Fruit of the Pacific 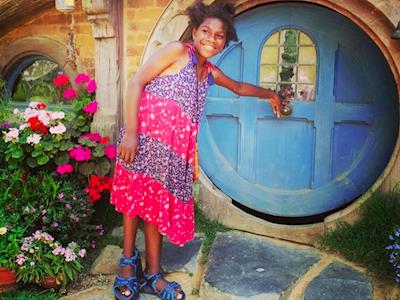 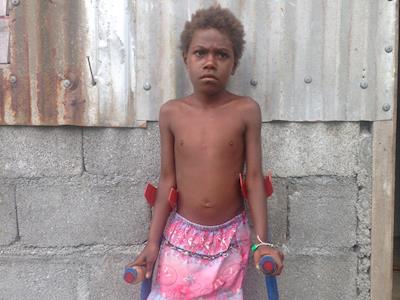 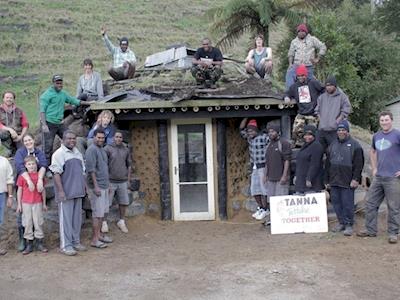 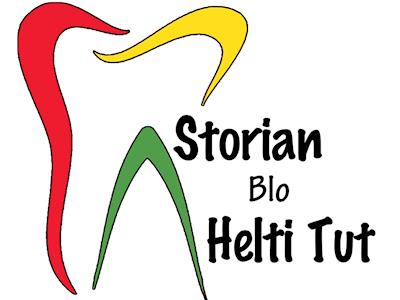 Want to get in touch with Fruit of the Pacific?