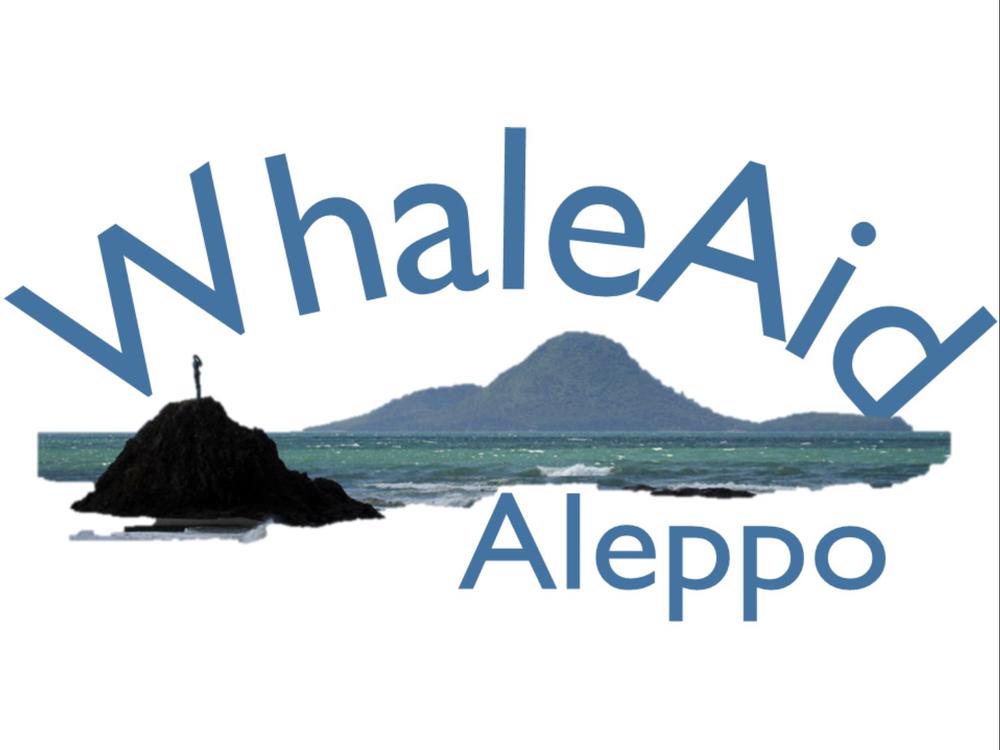 $3,225 donated
Given by 53 generous donors in around 5 months
Share Closed

WhaleAid Aleppo is a Whakatane-based project to raise money for relief packages for Syrian families living under siege in Aleppo.

As we approach the 6th year of civil war within Syria, over 11 million people are homeless and at least 250,000 people are stranded under siege. While international support provides some relief, it can only go so far. Families are desperately in need of blankets, clothing, water purification tablets, water storage containers, and solar lights...to name just a few.

WhaleAid Aleppo is a finite project to raise the funds necessary to provide at least some of these necessities for the displaced refugees. The project is based in Whakatane, New Zealand's sunshine capital, and home to Whale Island. One of the fundraising initiatives is a sponsored swim from Whale Island to Whakatane (9.36km). However, we are hoping this mammoth swim will not only help raise funds, but also inspire others...maybe even you... to get behind the fundraising effort with their own initiatives.

All money raised will go directly to families in the form of ShelterBox relief packages through Mike Seawright at ReliefAid, a New Zealand-based charitable organisation with the following purpose: "We save lives and alleviate the suffering of people affected by armed conflict and natural disasters through independent and impartial humanitarian action."

If you're interested in running a fundraiser as part of the WhaleAid Aleppo project, or would like to make a donation or other contribution to the project, please do not hesitate to get in touch.

Small pieces add up to make the big difference.

ReliefAid helps families who are caught in the crossfire of war and have no one else to turn to.

We work where others are unable or unwilling to go:

* Accessing conflict-affected countries, such as Syria, where few aid agencies are able or willing to operate.

* Providing life-saving aid, such as shelter, to families in war zones and those affected by natural disasters who otherwise would not receive assistance.

* Working directly on the ground, in the places aid is most needed and least accessible.

* Supporting children in their education, providing hope for the future.

* Mentoring the next generation of aid workers.

* Speaking out on behalf of the men, women and children whose voices are often silenced by conflict.

Guest Donor on 21 Mar 2017
What a wonderful way to help the Aleppo People. May their suffering be healed and peace prevail.
$10
ReliefAid

Thanks! Well done on your effort the following Saturday!

Thanks on behalf of Emma!

Created by, and paying to a verified bank account of, ReliefAid (Charity)
Registered Charity
A Registered Charity has legal recognition under the Charities Act 2005.
Tax credit
Donations of over $5 are eligible for a New Zealand charitable giving tax credit.
Page Moderated
The page has been checked by our team to make sure it complies with our terms and conditions. 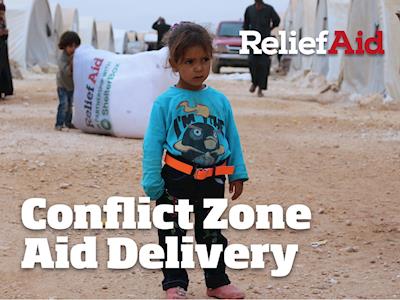 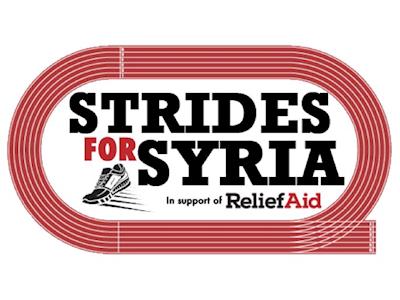 Want to get in touch with ReliefAid?