We'll be sending flowers, treats & messages of support to abortion providers as they face '40 Days' of harassment by anti-choice protesters.

We aim to raise $300 to send flowers and messages of support to the three clinics currently being targeted by the anti-choice campaign '40 Days'. For background and more details, please read on.

This year's '40 Days for Life' campaign against abortion services runs from 10 February to 20 March, and targets providers in Tamaki Makaurau (AMAC in Auckland), Te Whanganui a Tara (Wellington Hospital in Wellington) and Otautahi (Christchurch Hospital in Christchurch). Anti-choicers will be protesting at these sites, and pro-choice advocates are also organising some counter-protests.

If you can't be present at a counter-protest, or want another way to show your support for abortion providers, and for the rights of people to access abortion care free of harassment, you can do so via this cause.

WHERE THE MONEY WILL GO:

Funds raised will be used to present a gift to the staff of the clinics which are being targeted by harassment. Most likely a big bunch of flowers and some sweet treats! We want to balance out the vitriol and stigma perpetrated by the anti-choice '40 Days' campaign.

You can add a message with your donation that will be passed along to the clinic or provider.

Anything over $300 will go toward sending support to other clinics and providers in Aotearoa New Zealand, starting in the south at the Waihopai/Invercargill service, and moving north as funds allow.

Statistics show around 1 in 4 women in Aotearoa New Zealand have an abortion at some point in their life, for myriad reasons. This is a health matter and a personal decision. We reject those seeking to enforce their own beliefs on all of us. These attempts to vilify both providers and people who have abortions are coming from a conservative fringe group which does not reflect the thoughts or experiences of most New Zealanders.

The medical practitioners who provide this service, and people accessing those services, already face frequent harassment. The Abortion Supervisory Committee has expressed its concern about this harassment in its annual report to Parliament, but no action has been taken.

Now is the time to show them how much we value and appreciate their work in this field.

Thank you for Standing With Abortion Providers!

ALRANZ is involved because we support the rights of all people to access reproductive healthcare free of harassment, and of nurses, doctors and support staff to be able to provide it.

We believe women are people, with the intrinsic human right to decide what happens to their own bodies. We believe the state has no business coercing anyone to become a parent without that person's consent. We believe New Zealand law must be changed to reflect these principles. 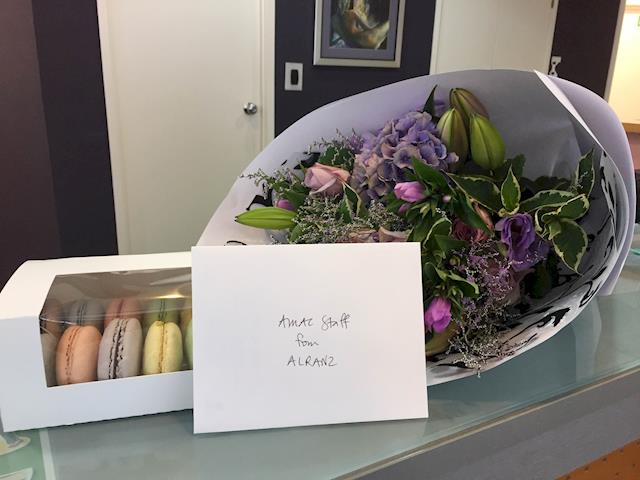 Flowers and macaroons plus a card were delivered to the AMAC clinic in Auckland yesterday (Tuesday 8 March) by Laila Harre. Thanks so much Laila, thanks donors and supporters -- we've now shown our appreciation to four clinics: Wellington, 2x Christchurch and Auckland. Thank you abortion providers for your work.

Created by, and paying to a verified bank account of, ALRANZ (Charity)
Page Moderated
The page has been checked by our team to make sure it complies with our terms and conditions. 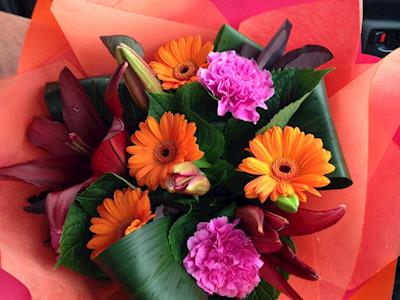 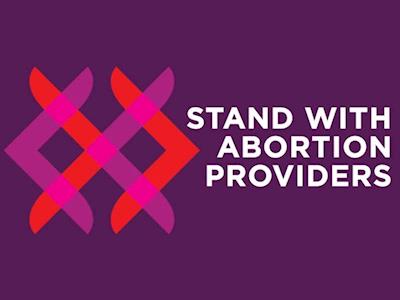 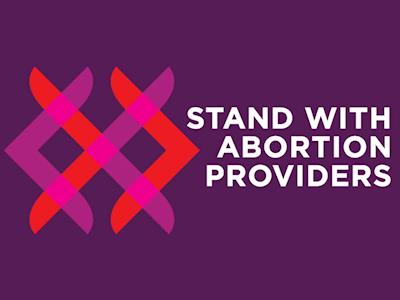 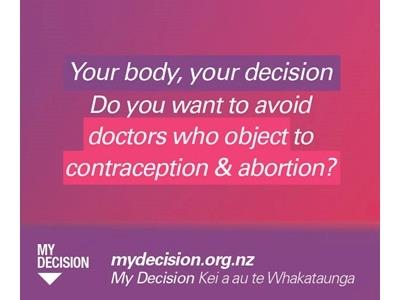 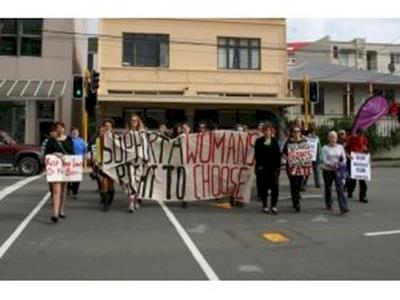 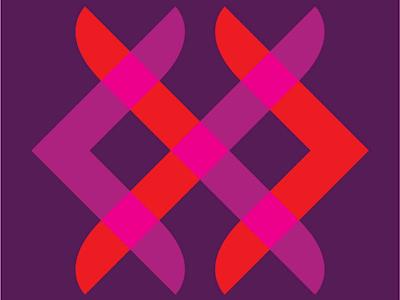 Want to get in touch with ALRANZ?