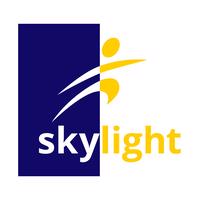 Supporting children, young people, and their whānau to navigate through tough times by building resilient individuals and communities. 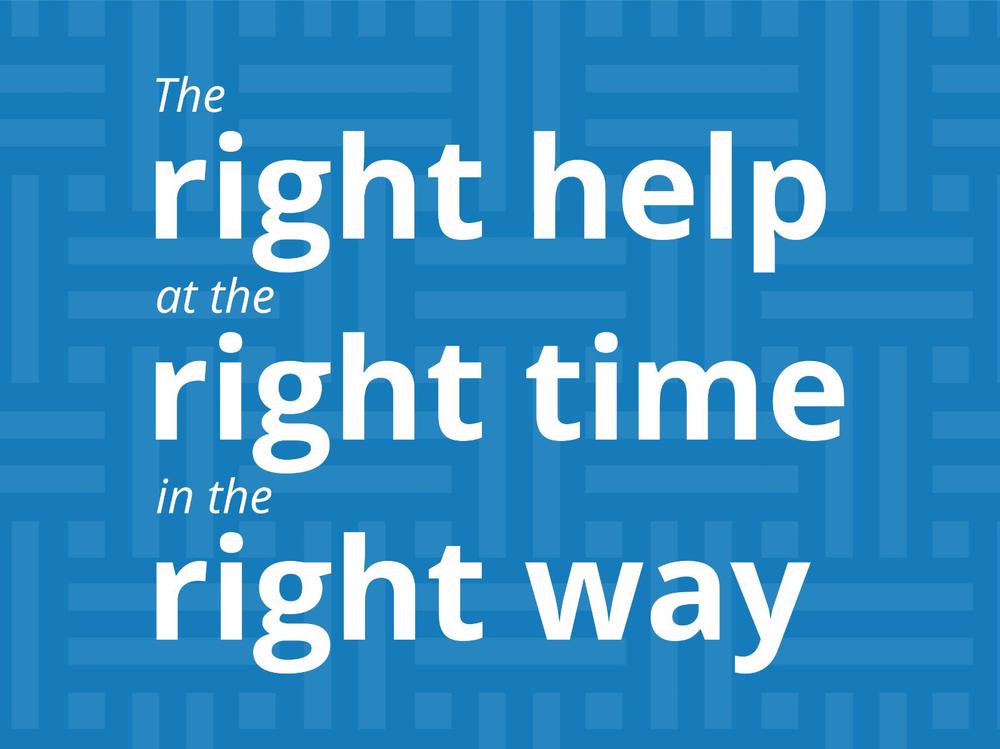 Donate today to the Flashlight Fund.

This fund helps individuals and families who cannot afford to pay for counselling support, to receive three free hours of counselling, at one of Skylight's locations.

The Flashlight Fund was established some years ago by a Skylight client who was going through some really tough times. A donation to the fund will ensure it continues into the future so that children, young people and families can access free counselling.

Supporting children, young people, and their whānau to navigate through tough times by building RESILIENT INDIVIDUALS and COMMUNITIES.

gI hit rock bottom. Things that were in the past, when I was a kid, came back.h There are many stories of children and young people not getting support through tough times and having problems later in life, such as drug and alcohol abuse, anger issues, difficult relationships or mental health illnesses. Here is just one story. In October last year, Paul Whatuira, a successful 28 year-old Huddersfield Giants league player (and former Kiwi League International), was awaiting the birth of his first child. Instead of an exciting and happy time, Paul was on the verge of a breakdown. Impending fatherhood triggered suppressed memories of abuse inflicted on him as six year-old by a person outside his family. It was a dark secret that remained untold to that day ? secret even to his family. Suffering severe insomnia and depression, he admitted himself to a mental health hospital. But in the early hours of 13 October, he checked himself out. gI sat under a tree and thought about those things. I was on the brinkc for some reason I got up and started running.h That fateful run ended in Paul assaulting two innocent passers-by. gI had no control over myself.h Police arrested Paul and placed him in a secure psychiatric hospital. Suddenly, one of New Zealandfs most successful league players found himself in a very vulnerable position. Paulfs parents, his fianc?e, his friends and fellow players offered support while he recovered. Paulfs story is that of any ordinary Kiwi kid, and also an extraordinary one. Brought up in Wainuiomata, he was the middle of three children. With his abuse as a six year-old hidden, Paul struggled at primary school, but managed to get through. He found a release in sports of all kinds. He started playing rugby league at seven, and took up boxing at nine, and also played basketball, rugby, touch rugby and softball as he got older. Then, aged 16, Paul made a decision: gI was going to be a professional league player. I believed it too. So I stopped going to parties c and started hanging with people who were positive influences in my life.h Things started happening ? making rep sides, Junior Kiwis and then his first professional contract with the New Zealand Warriors. This was in 2000, and the rest, as they say, is history. Two hundred first grade games and over 70 tries later, Paul can reflect on his success on the field. gWithout rugby league when I was growing up, I probably wouldnft be here now.h But the ghere nowh has also involved a painful reach into the past to confront the suppressed abuse, his dark secret of 22 years.And now, Paul says, gI want it out there; I want my story to help othersc and the way to go about that is to tell it right and real.h Paulfs story continues and he has much to celebrate. As well as his on-field form this year, he welcomed the arrival of daughter Gabrielle in January and has the up-coming wedding to his partner of three years, Venessa, in October of this year. Paul is also Skylight's Ambassador, as he can clearly see the benefit of effective help and support being offered to vulnerable children and young people before their problems escalate and spin out of control as his did. If you can see that benefit, like Paul can, please make a donation to help children and young people through tough times. Please help prevent them having problems later on in life ? problems perhaps similar to Paulfs. Your financial gift will help provide the kind of specialist help and hope through Skylightfs range of programmes, including innovative resources, helpful support information, important education and training programmes, a school-based youth resilience programme Travellers, as well as providing effective counselling and counselling groups around the Wellington region. Your support means so much to us at Skylight, as well as to Paul. He wishes hefd had our support when he needed it the most ? and importantly to those who need it the most now.

Created by, and paying to a verified bank account of, Skylight (Charity)
Registered Charity
A Registered Charity has legal recognition under the Charities Act 2005.
Tax credit
Donations of over $5 are eligible for a New Zealand charitable giving tax credit.
Page Moderated
The page has been checked by our team to make sure it complies with our terms and conditions. 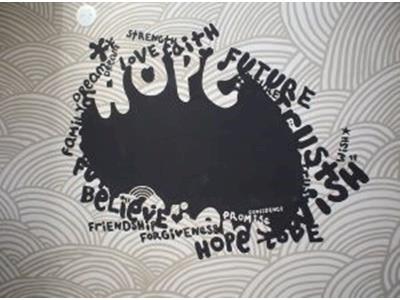 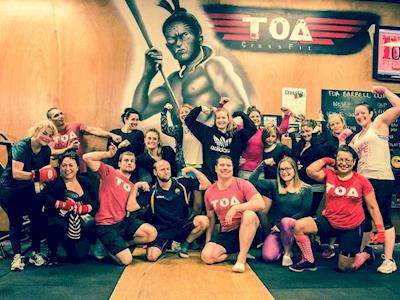 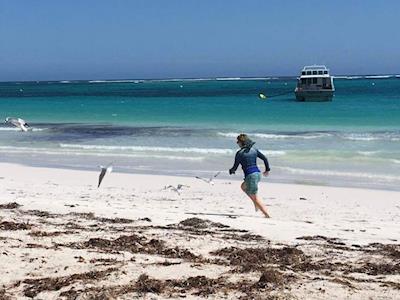 closed
Ironman for those left behind
$1,175 raised 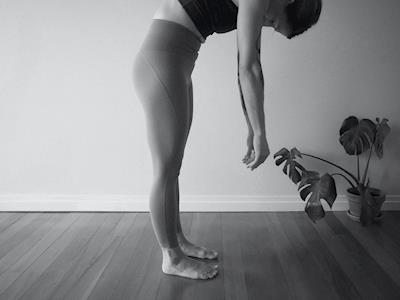 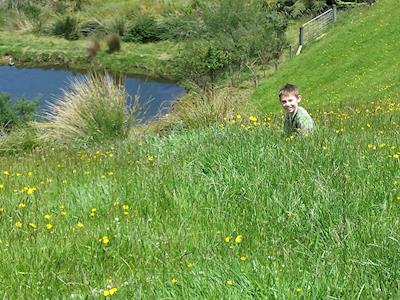 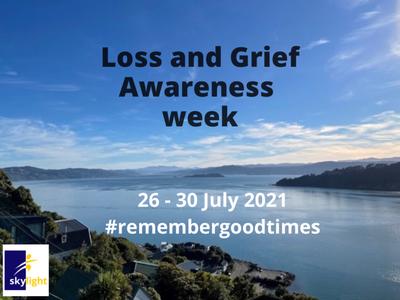 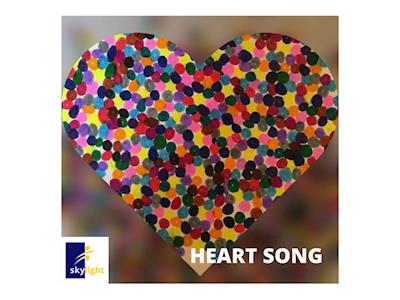 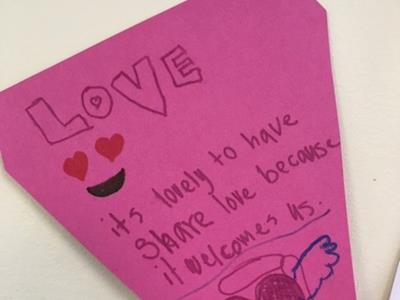 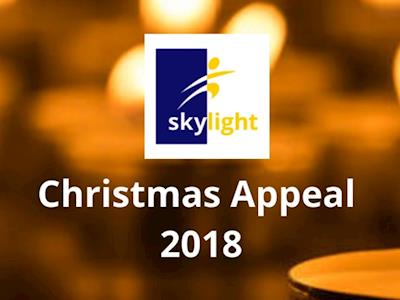 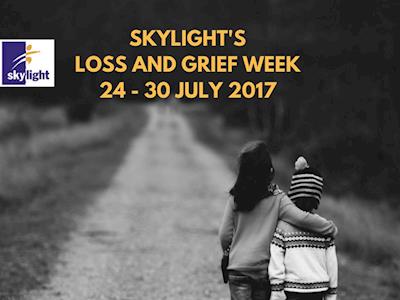 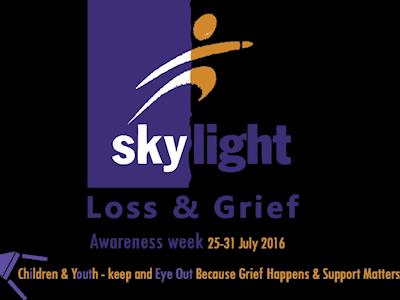 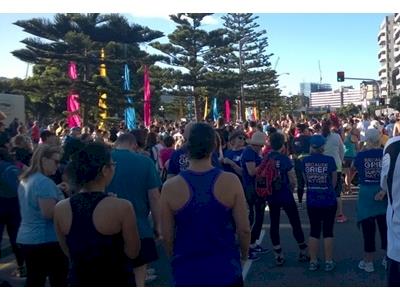 closed
Skylight Round the Bays 2015
$0 raised 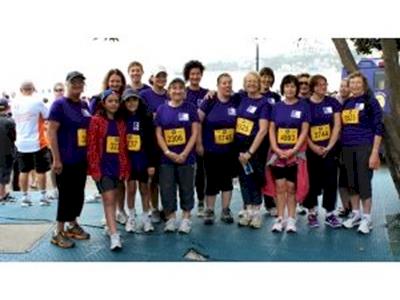 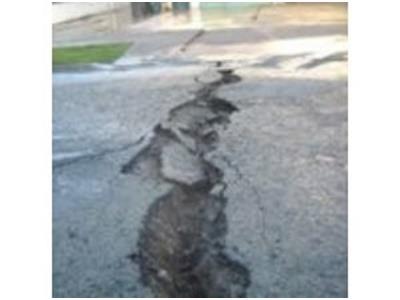 Want to get in touch with Skylight?