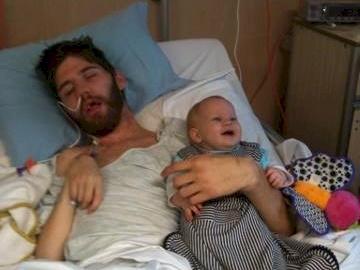 $3,476 donated
Given by 32 generous donors in around 4 months
Share Closed

Help fund Sativex for a young man with severe Epilepsy that has left him needing to live in a care facility.

Many tests and surgeries in New Zealand and Germany were performed but nobody could control the seizures or tell us why this was happening.

Taking epilepsy medication has always been a fact of life for Benjamin. Medications have been altered and added over the years.

Although the medications have somewhat ‘controlled’ his seizures, his seizure activity remains high and we often find him in a state of ‘overdose’. These medications have significant side effects such as aggressive tendencies, irritability, drowsiness, muscle weakness, memory loss and depression, to name a few.

He continues to have several seizures a day and his muscles have weakened dramatically. He is now wheelchair bound and has slurred speech. He has been on life support twice in the last three years and this has increased the damage to his brain and seizure activity.

We believe Medical Cannabis could hold the answers to greatly reduce Benjamin’s Seizure activities and relax his muscles so that he is able to start physiotherapy to regain some muscle strength. We are optimistic that Sativex could provide some relief for Benjamin and have been approved for a trial of Sativex. IHC (the home which Benjamin resides in) has completed a protocol to safely administer this medication

We are a charity committed to improving access to Medical Cannabis in New Zealand, first target is the cost of the only legal option, Sativex.

Created by, and paying to a verified bank account of, Medical Cannabis Awareness New Zealand (Charity)
Registered Charity
A Registered Charity has legal recognition under the Charities Act 2005.
Tax credit
Donations of over $5 are eligible for a New Zealand charitable giving tax credit.
Page Moderated
The page has been checked by our team to make sure it complies with our terms and conditions. 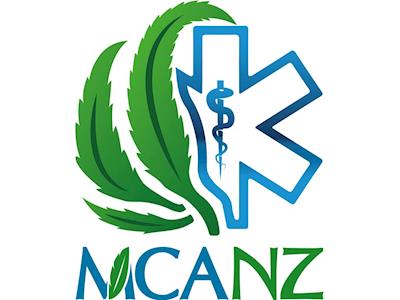 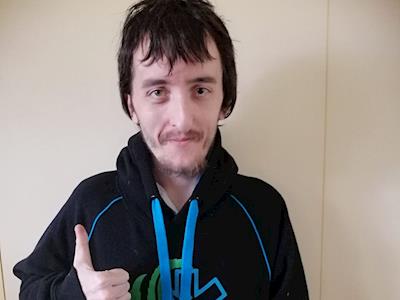 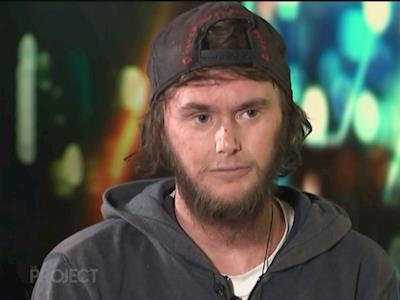 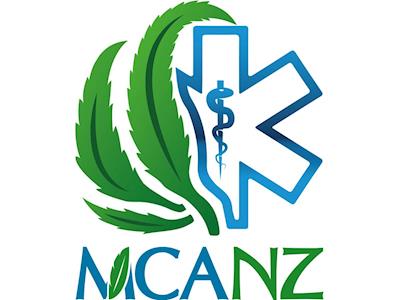 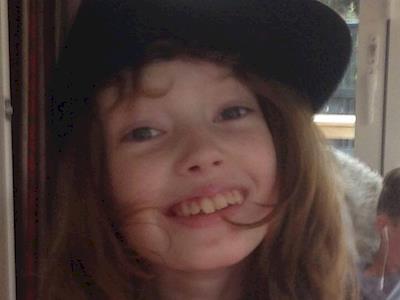 Want to get in touch with Medical Cannabis Awareness New Zealand?